Music and technology have always had a somewhat uneasy relationship. Although technology affects every aspect of music – its production, consumption, and distribution – there is a strain of resistance among both musicians and their audience to tech adoption. The perception that the less tech savvy the music, the more “organic” it is remains strong.

This is why you’ll see musicians almost fetishize the tone of an old church organ (vs its digital synth counterpart), or why audiences will often berate their favorite artists for switching from real instruments to electronic sounds.

For all this resistance, the truth is that technology today has become a fundamental part of music production. From sampling devices to instrumentation, every aspect of music creation is affected by technology, as you’ll see below. 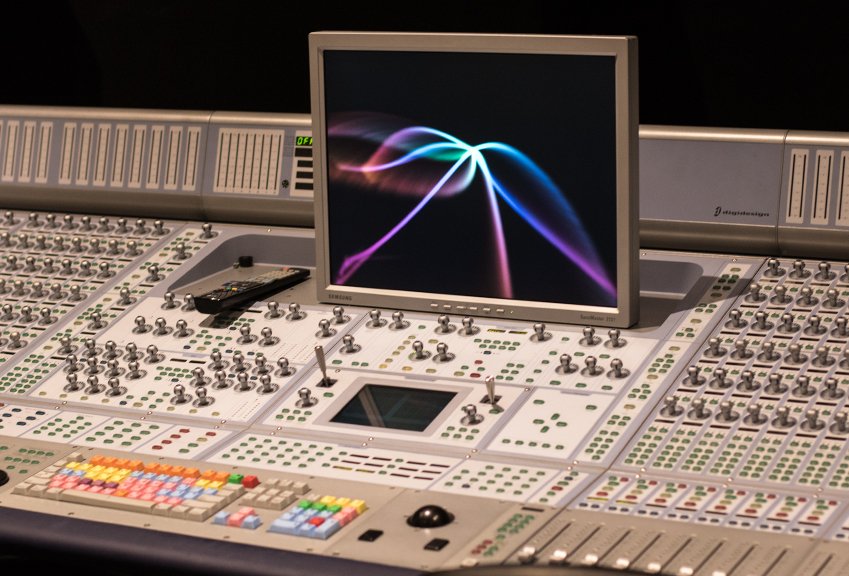 The humble synthesizer has a rather long history. The first wave of analog synthesizers go all the way back to the 1920s when Oskar Sala developed the Trautonium, the predecessor to modern synths. Analog synths really picked up in the 1960s thanks to Moog and ARP’s advancements (and patronization by leading bands, including Pink Floyd and The Doors).

By the 1980s, digital synths were replacing analog synths. Rather than analog connections, these used digital signal processing to give musicians a wider palette of sounds. Yamaha, Clavia, Casio were the leading players, and led to the immense popularity of electronic music in the ‘80s (Duran Duran and Talking Heads come to mind).

Cut to 30 years later, synths are now mostly software based. They’re more powerful than ever, capable of producing nearly any sound you can dream of. A modern-day software synth such as Serum (see picture below) has all the oscillators and sampling capabilities you can dream of. 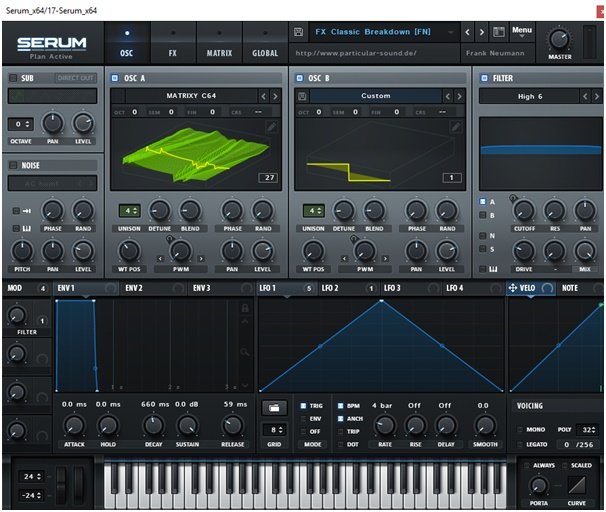 Besides their power and versatility, software synths have exploded in popularity for another reason: their low cost.

A basic analog synth such as the Korg MS20 starts at above $450. A competent digital synth such as Nord Electro 5D would set you back by over $1,500.

But even the most powerful of software synthesizers, such as Serum or Massive, usually fall under $200. Pair them up with one of these affordable MIDI keyboards, a free DAW such as LMMS, and you have a complete music production system for the fraction of the cost of traditional instruments.

This low cost and approach ability of software synths is one of the leading causes for the massive rise in the popularity and adoption of electronic music this decade. That they can mimic nearly any real-life instrument is just the cherry on top.

2. Sampling Sounds is Easier Than Ever

Sampling is old hat in music production, particularly in hip-hop. Without sampling, you wouldn’t have Run DMC’s “Walk This Way” or Vanilla Ice’s “Ice-Ice Baby” or pretty much all of modern hip-hop.

Sampling used to be complex. Early pioneers such as DJ Premier could often be found with a sampler, trying to record real-life sounds.

The first big innovation was digital samplers. Thanks to complex samplers built into major DAWs such as Ableton (see image below), musicians could capture and manipulate samples better than ever.

The next innovation was the availability of digital sample packs. Even right now, you can’t stumble across a single electronic music production site without finding dozens of “sample packs” filled with everything from guitar loops to vocal shots.

Now, thanks to services like Splice, sampling has become even easier. Instead of downloading sample packs, Splice makes it possible to browse through millions of samples. You don’t have to download entire packs; you can just download a specific sound.

This has made music making easier than ever before. Need a specific pluck sound for the rhythm section? Splice will probably have something like that. Need a mastered snare sound? You can find that as well.

The impact on music production is tremendous.

Mixing and mastering is the bane of every aspiring musician.

For one, the skills required to mix and master effectively are usually outside the domain of expertise of most musicians. In a conventional record, this work is done by an audio engineer and a producer working in tandem, not musicians.

Two, mixing and mastering require special equipment and infrastructure. You can record complex tracks in your bedroom, but to mix them down, you need soundproofed and treated rooms. Most amateur musicians, of course, don’t have access to that.

This is why algorithmic mixing/mastering has the potential to change the game completely. 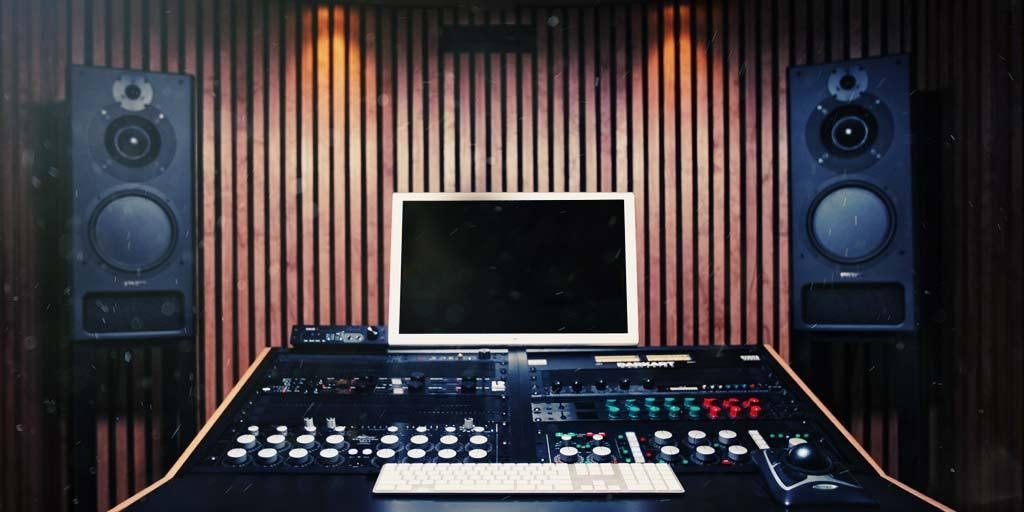 Services like Landr and Cloud Bounce use complex algorithms to determine the ideal mix for a track. Then they let you choose the right intensity for the final master.

The result might not be as good as Quincy Jones producing your track, but it is substantially better than what amateur musicians can accomplish on their own.

Dry, soft amateur tracks should now be a thing of the past.

Music production is ever evolving. Thanks to new tech innovations, the way musicians create new sounds, find new samples, and master their tracks is changing drastically. All these innovations are making music more accessible to amateurs and improving the quality of their tracks – a win-win for audiences and musicians alike!