After years of experimenting with drone deliveries, Amazon announced the launch of a Prime Air service that will deliver orders by drone in just 30 minutes. Amazon’s drone couriers are capable of carrying packages of up to five pounds a distance of 15 miles. The drones use a combination of robot vision and artificial intelligence to navigate around obstacles, people and animals. Amazon expects to be able to scale up its new drone delivery service within months, making it potentially available in time for this year’s holiday shopping season. 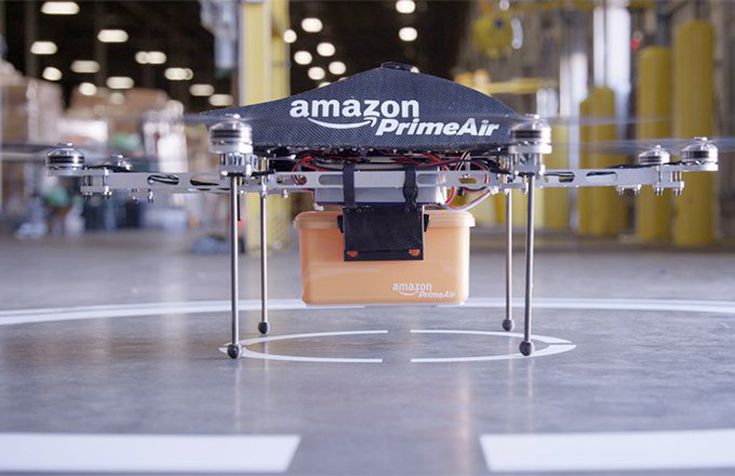 Prime Air illustrates the impact drones are already having on the way companies do business. Use of commercial drones will triple by 2023, the Federal Aviation Administration predicts, exerting a transformative effect on American companies. Here’s a look at three ways drones are changing the business world.

Amazon’s 30-minute shipping plan exemplifies how drones can radically speed up logistics services. While Amazon’s drones are designed to handle smaller packages, drones that can ship larger loads are in development. Companies such as Boeing are using cargo drones can carry loads of up to 500 pounds, while attaining speeds that can exceed 200 miles per hour, potentially providing deliveries significantly faster than ground-based carriers.

Delivery drones aren’t limited to serving consumers, either. Drones will have an equally transformative effect on B2B delivery services. For instance, in the near future a company that needs to restock silicone o-rings may be able to automatically place an order through an AI-managed inventory system and have a drone deliver the shipment the same day.

Another way drones will affect business is lowering the costs of labor. Drones can help automate functions in areas such as warehouse management, supply shipments and security surveillance. Altogether, drones will replace over $127 billion worth of labor and business services by 2021, PricewaterhouseCoopers projects.

Drone technology is also changing business by improving workplace safety. Drones can handle many tasks that are risky or unsafe for human workers, eliminating many safety hazards. For instance, the construction industry is deploying drones for tasks such as conducting rooftop inspections, which represent a major occupational hazard.

Drones are also helping improve safety inside warehouses. For example, drones can be used for inventory management to check items on high shelves that would be dangerous for human workers to reach manually. In conjunction with robot arms, drone-mounted cameras can be used to pick inventory items stored in high-risk areas, reducing dangers to human workers. Drones can likewise be deployed in extreme temperatures or chemical environments that would be risky for workers. 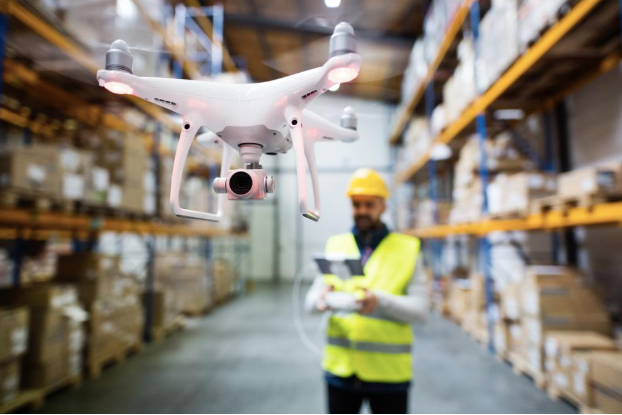 Changing the Way We Do Business

Drones are revolutionizing business on multiple fronts. Drones deliveries are speeding up logistics, empowering companies to offer shipments faster than ever as well as to replenish stock more quickly. They are lowering the cost of logistics and other business expenses, such as warehouse management, helping companies save billions. Drones are improving workplace safety by taking over risky tasks involving working in high places or harsh environments. These and other applications will make drone technology one of the essential components of tomorrow’s business.

Why Companies Across the Globe Use Microsoft Advanced Threat Protection

5 Reasons Your Business Still Needs A Mobile App in 2022