We all make mistakes from time to time. And usually, our mistakes aren’t too serious. A missed payment here, an unanswered email there. No biggie.

But when it comes to your data centre, you’re probably doing something wrong. And it’s more than likely a big deal.

The problem, however, is that current generation data centres have failure built in. It’s almost as if they were designed to be problematic. 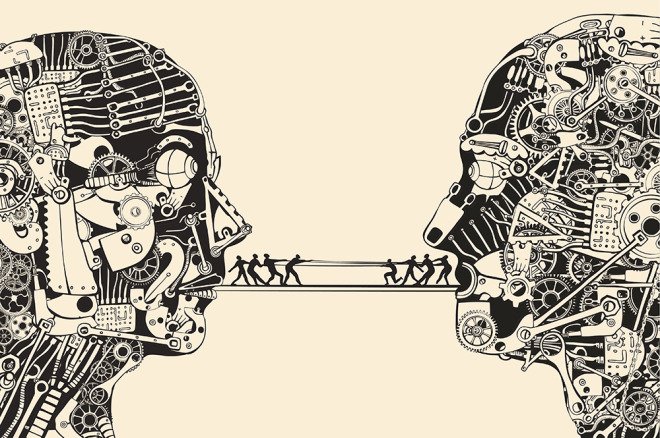 Data centres are currently massively over engineered. Such is the fear of failure that many companies choose to use huge redundancies in their systems.

What is the result? A sluggish and expensive data centre, half of which is never used.

The solution is to think more intelligently. Rather than having an infrastructure designed to withstand an Earthquake that will never come, a new approach is needed. The evolution of the data centre uses intelligent systems to manage risk, not redundancy. Things like pattern-based recognition software and predictive analytics are vital components.

The next step in managing the data centre will be to take it from the rigid monolith it is today and make it flexible. And, of course, cheaper to run. 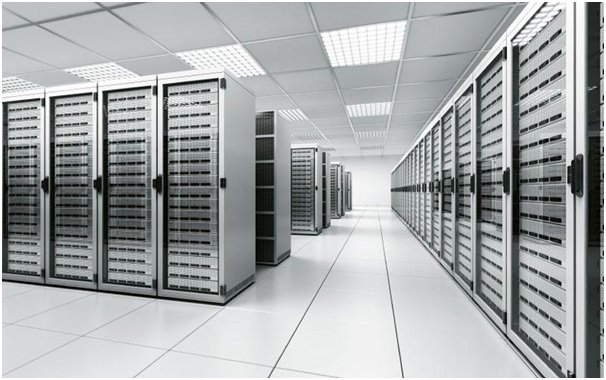 It’s quite amazing how much energy it takes to run a data centre. According to the DCD Intelligence Report, two percent of all electricity generated goes to data centres. That’s a lot.

What’s more, not all of that energy goes into processing information. Some of it is lost as heat. This means that data centres need to get clever about the way that they’re cooling their machines. 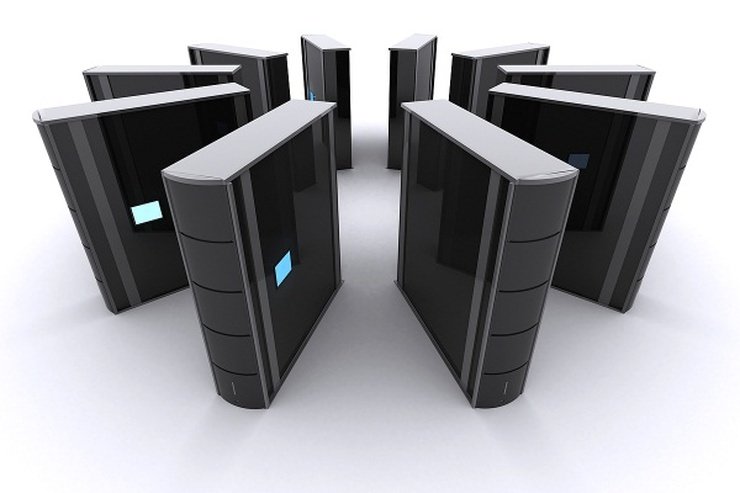 Step in adiabatic cooling. It works in just the same way as your body works to cool you down. Adiabatic cooling works by spraying a layer of water onto cooling elements which then separates, cooling them down.

It’s a simple, but efficient process that too many data centres ignore.

It might sound ironic, but data centres are often starved of data. At least, when it comes to their own performance.

Often, making the case to move to a new and more efficient platform requires collecting data on the existing platform. But all too often those data aren’t available. 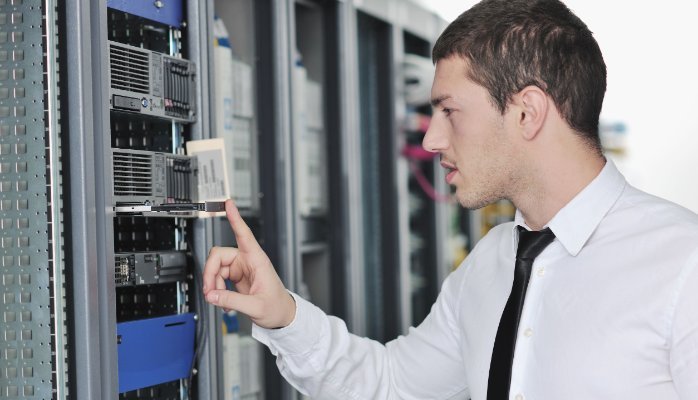 All too often companies don’t look at data centres holistically. It’s essential that every aspect is factored into your analysis, including energy efficiency.

Data centres are expected to use between 9 and 10 percent of all electricity generated by 2020. Given how much energy data centres need, any efficiency savings will be enormous. Businesses that operate data centres need to change their criteria for choosing equipment. It needs to be about energy efficiency just as much as it is about storage.