Animation is an art form, and as such, it requires creativity and passion. Although there isn’t a right or wrong way to do something, there are still mistakes made by beginners that mean their outcomes aren’t as incredible as they could be. So, if you are a young animator who wants to avoid any faux-pas, this article will list a few you should steer clear from.

The art of animation is the art of drama. Creating suspense is crucial to the believability of an action, just as much as showing consequence. You don’t want to hand your watchers a collection of realistic-looking sequences without the magic that binds them all together — emotion. When you watch a good film or show, you can see the production team have given us a clue. A little side look towards the gun before the cop later gets up and steals it from the criminal. A mindless step in the wrong direction before the villain falls off a cliff. This is called ‘anticipation’, which is one of the 12 principles of animation, and is defined according to experts at Frantic as “A signal that a significant movement is about to happen, like a bend before a jump or a character looking towards an object before picking it up”. Without this, the action is simply an action. When you add the surrounding drama, it becomes substantiated. 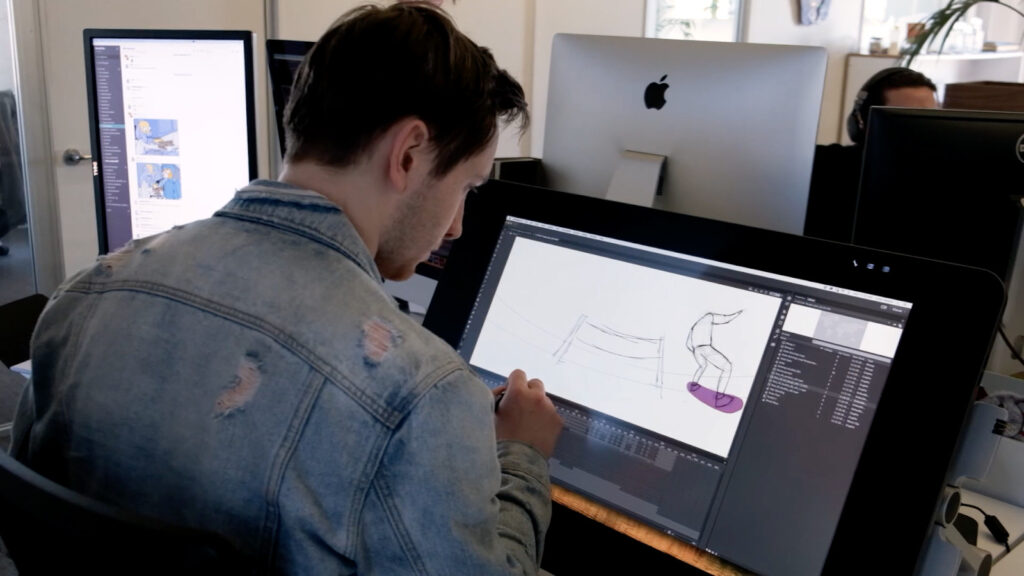 When humans move, we move. That means all of us. We carry ourselves as a unit, our arms swing about as we walk, our shoulders go up and down, our chest expands and deflates as we breathe, and, of course — our face changes together with every shift. When animators forget this, the results are unimpressive, and sometimes even funny-looking, and not in a good way.

When dealing with a character, an animator must operate not just like an animator, but also like a director, actor and writer. Understand your character; what is it going through? what is it feeling? Think of all the details, the little tics and mannerisms that make a character. And of course, don’t forget that every move needs to include the entirety of the body and face. If you’re struggling, try to watch films and TV and follow the actors’ movements.

Imagine you’re at a nightclub. The speakers are blasting, you’re having the time of your life, and everyone is waiting for that bass drop to go crazy. What makes good music is diversity — slow bits versus fast. The same principle applies to animation. If everything is too same-y, it just gets boring and your audience’s mind will start drifting off. You want different timings, spacing and patterns throughout your scene, varying and contrasting as much as you can. This will not only keep your viewers on their toes, but also create a more enticing piece. That is, of course, unless you’re actually animating for a music video — then you should follow the beat.

There’s a thin line between homage and cliché. Animation as a field has existed for a very long time, so it makes sense that it has some iconic tricks and movements that a keen eye can recognise. Some of those are a little bit old-fashioned, some have been done too many times, and some are simply too reminiscent of a certain animator or studio. According to Animation Mentor, a few clichés to avoid include the double blink, offset blink, jaw arc, head turn and dip, and arm and hand poses. Instead of looking for references in other films, try to think about what your character would actually do if it were real. You’ve researched it enough to know how it would act — you don’t need to resort to copying someone else. 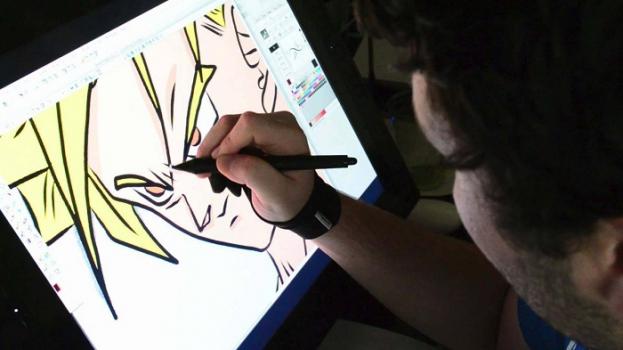 Our brains can only process so much at one glance. They have a constant, yet finite, energy supply, which means meticulous unconscious decision-making regarding what it is we focus on. If too many things happen in a limited amount of time, your audience will be left confused and frustrated. You want your scenes to be easy-to-follow and beautiful, not a mess of a million different fluctuations and actions. Don’t overcomplicate things. Allow the viewer to absorb the message you’re trying to convey without any unnecessary distractions, while also giving them enough time to enjoy the animation and ambiance you’ve created.

5 Of the Worst Mistakes to Avoid as An Animator