Blockchain, the technology that powers Bitcoin and several other cryptocurrencies, is on the rise. A few years ago, Bitcoin was the sole cryptocurrency that claimed a billion in valuation. Now, you can find over 40 digital currencies that can do the same. In the years to come, you will see not only new cryptocurrencies but also new industries that will reshape our understanding of blockchain technology.

Listed below are five predictions on the future of blockchain technology.

The hype around blockchain technology is not dying out any time soon. This year, expect to see several blockchain groups entering small cities and even college campuses to educate more people about this tech. Universities might even start opening classes centered on this emerging technology starting this year.

Educating new crypto-enthusiasts should lead to more knowledgeable investors, and it should also encourage brilliant minds to create new blockchain projects. Education and public awareness will eventually open the door for mass adoption. 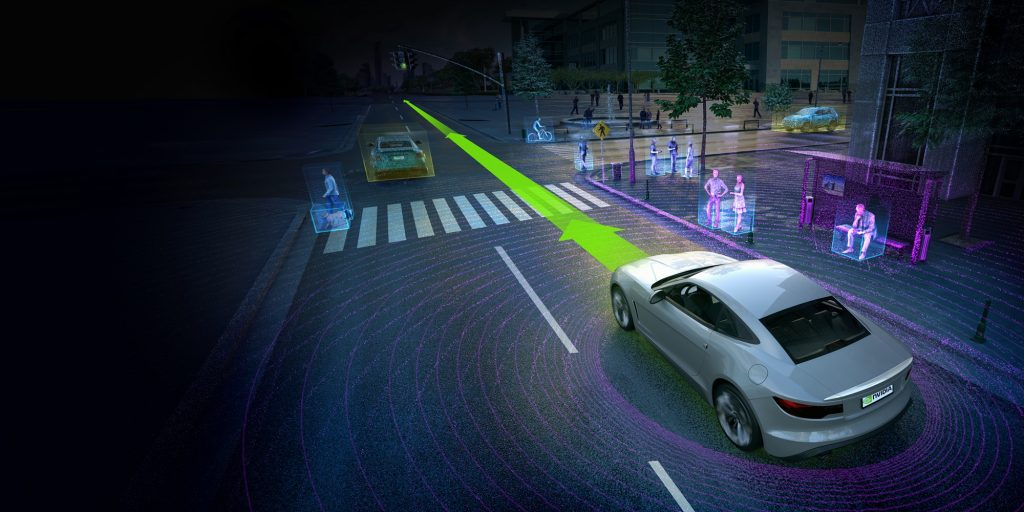 Sure, blockchain technology is an elaborate digital ledger system. But truth be told, its full potential as an encrypted database has yet to be realized. Soon enough, this tech will enter new industries and reshape them entirely. Recently, blockchain infiltrated the automotive industry, and it might just provide the protection that self-driving cars need against hacks, viruses, and spyware.

While on the road, modern vehicles can easily be intercepted by cybercriminals. Automakers have yet to find the solution against these cyber attacks, but a lot of them are hoping that the decentralized system blockchain offers can make self-driving cars untouchable. 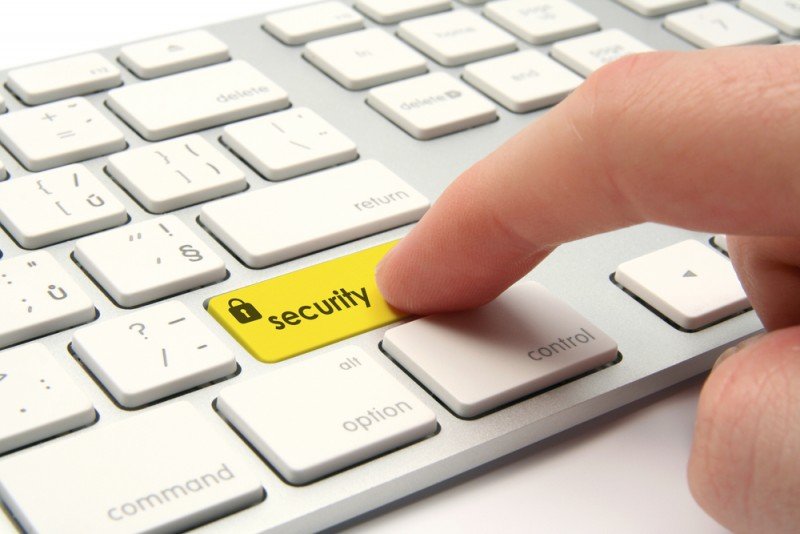 Blockchain has never been hacked. As you probably know, this technology provides a system that’s designed to be immutable. Once it is up and running, no one can alter or reprogram it. Apart from that, its distribution across several networks makes it virtually impossible to take down.

Hence, even authoritarian governments won’t be able to censor or control a decentralized system like blockchain. The importance of accounting for blockchain transactions also means cryptocurrency users won’t be able to get away with illegal business practices as the information stored in the ledger can never be altered or hidden. For those reasons, blockchain is a great place to store huge amounts of important documentation. Industries such as healthcare and logistics might make good use of this technology someday. 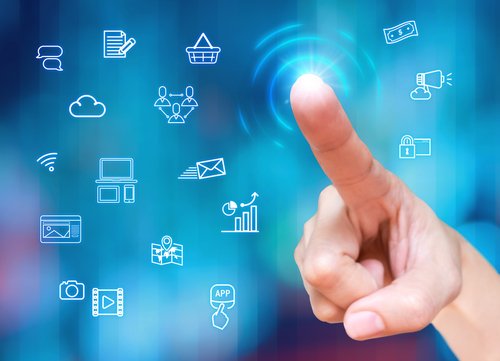 Advertisers constantly face problems like domain fraud, lack of transparency, and lengthy payment models. But blockchain’s ability to maintain transparency in the supply chain might be what advertisers, as well as publishers, need in such an environment. By implementing blockchain technology, digital advertisers can reduce and probably even eliminate the parties that aren’t keeping their side of the bargain. More importantly, publishers will receive higher percentages of the total ad dollars entering the system, and they will be able to collect them at the same time as the impression delivery.

Blockchain is now a medium for change in developing countries. It is now being used to solve global issues. For example, the blockchain-built platform called Acorn Collective seeks to empower people from the developing world by giving them access to crowdfunding, which will then open doors for legal projects that have no fees.  ExsulCoin is another program that relies on blockchain technology. They help refugees settle down into their new homes.