As the cable industry collapses and the price of going to the movie theater to see a film continues to skyrocket, the idea of sitting on your sofa and streaming entertainment sounds more and more appealing. And if you want a broad array of entertainment options, Kodi is one of the best streamers on the market.

As tech blogger Don Reisinger explains, “Kodi is an open source software media center, allowing you to access all kinds of content, including videos and music. You can run that content on any device of your choosing, including your TV, laptop, phone, tablet and others.”

In essence, Kodi is intended to serve as an entertainment hub for streaming services and digital content. The open source nature of the platform also means users have access to some pretty awesome third-party add-ons.

Kodi is easy and intuitive to start using out of the box, but there are a ton of different ways to customize your system so that it satisfies your personalized needs and wants.

Here are a few things all Kodi users should know: 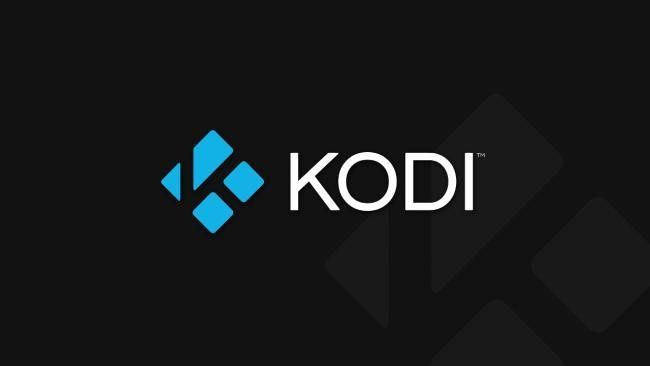 1. Installing Kodi on Other Devices

Most people have the Kodi software installed on their computers, but sometimes you want to watch content on your big TV screen. While you can plug your laptop into the HDMI port on your TV, doing this over and over again gets a little frustrating.

Thankfully, Kodi works with a variety of operating systems and can be installed on other devices – including streaming devices like the Amazon Fire TV Stick or Google Chromecast.

The actual process of installing Kodi on another device is pretty simple and can be done in just a handful of steps. Here’s a good guide on the topic.

Technically speaking, Netflix isn’t officially on Kodi. However, that doesn’t mean you can’t watch your favorite shows. With the Netflix add-on, you can watch Netflix just like you normally would. Depending on the version you have, the exact technique for installing Netflix on Kodi might vary. 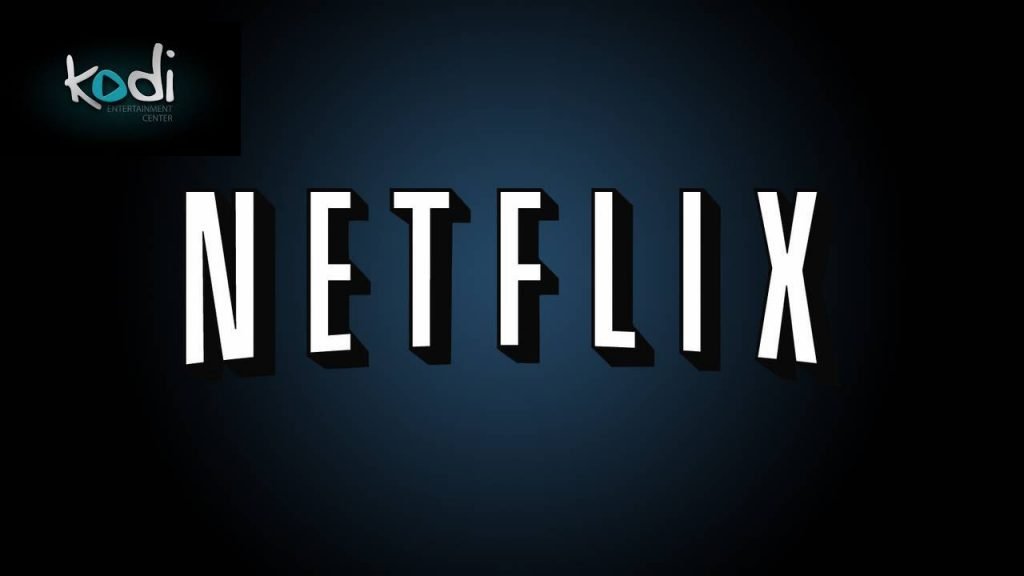 Just like any software or device on the market, Kodi comes in a standard visual format with preset colors, backgrounds, and styles. You may, however, want to personalize your Kodi and make it reflect your own personality. As is the case with open-source software, the customization features for Kodi are limitless. Here’s a list of some of the best skins from last year.

If you’ve spent any time on the Kodi home page, then you’ve probably noticed an RSS feed scrolling across the bottom of the screen. This is the feed from the official Kodi page and is used to disseminate the information Kodi wants its users to see. If this bothers you, or you’d rather have another RSS feed displayed, you can change things up by going to System>Settings>Appearance.

If you don’t have a stellar internet connection, then you’ve probably been frustrated by the constant buffering of streams on Kodi. While you aren’t the only one experiencing slow loading speeds and buffering, there is a way around the issue. By reducing the quality of your Kodi stream, you can get better buffering (though the picture might not be as clear at times). You can also try changing the Kodi cache settings. 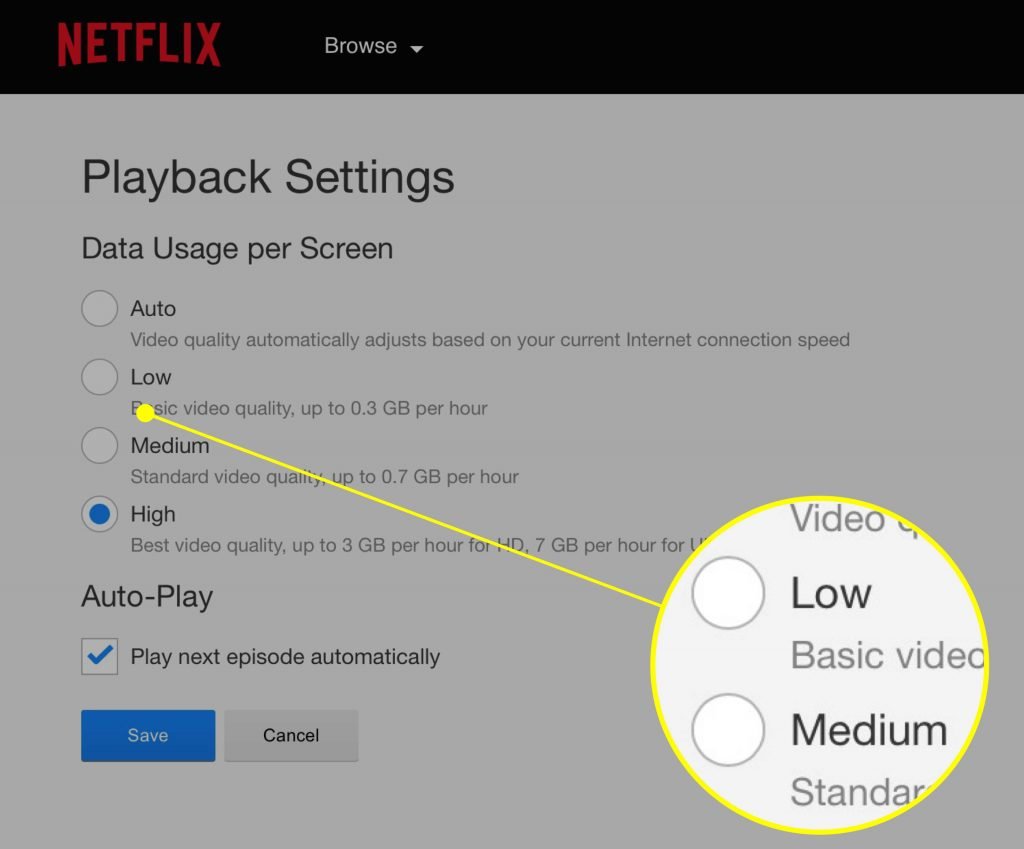 If you’re cutting the cord, but still want access to live TV and streaming content, Kodi is one of the best options on the market. Learning the ins and outs of the platform will help you maximize your enjoyment.