Congratulations, you just won the lottery and here you are trying to find out what to do with all this money. The probability of such a thing happening was about 1 in 50,000,000 and you happened to be the unlucky fellow that has fallen victim to the odds.

It must be a thrilling experience to hold a multi-million-dollar scratch-off ticket in your hands, but let me tell you, you are not the winner yet. Gambling is a double-edged sword and you should have stuck to fun and casual social casinos like gamblersarea.com where everyone’s a winner. However, if you have already been proclaimed the lucky guy, here are some things you want to consider.

While the majority of the planet considers this event to be some kind of dream, history and statistics say otherwise. Most jackpot/lottery winners end up bankrupt, depressed, abandoned, or dead.

You hear it all over the news, on podcasts, and on random YouTube videos: “Lottery winners regret ever winning”. But these words have low significance especially if you’re just a regular person with a nine-to-five job. After all, money solves everything, your debt, desires, and needs.

Whether you just won the lottery or a progressive jackpot. Before you brag about your winnings to everyone and book that flight ticket to the Bahamas, consider a few things so that you don’t end up like another disaster story. 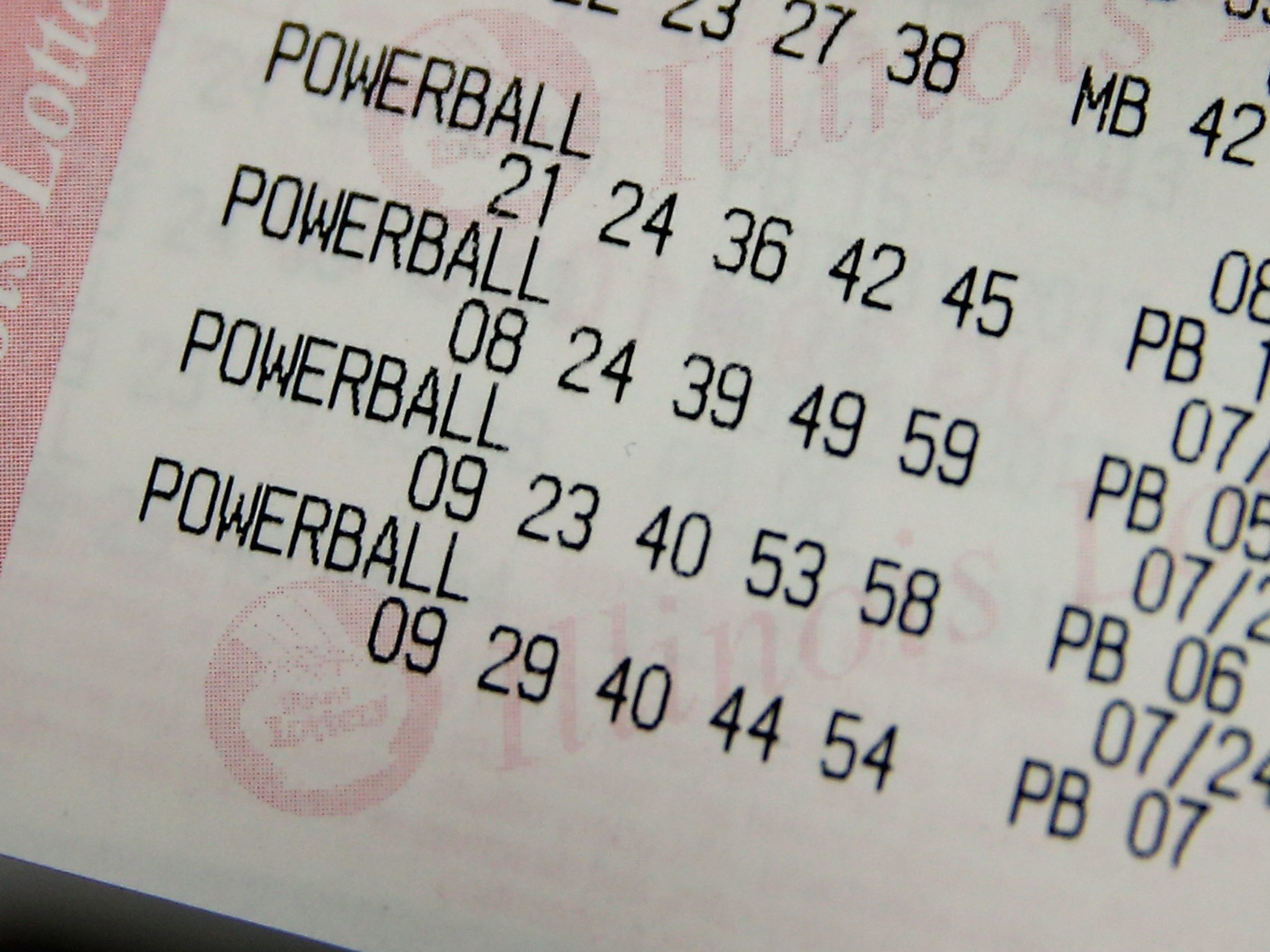 What better way to put this concept in perspective than look at the history and series of misfortune that happened to previous prizewinners.

In contrast to the general population, big jackpot prize winners in the 7-9 figure range are at accelerated risk to be victims of:

“Lottery winner ‘killed two sons and himself and stabbed wife after she found out he paid for prostitutes.”

The dangers listed above could very well befall you regardless of your actions.

The lottery jackpot winner Jack Whittaker is probably the best example of all of the above. His story would require a whole article on its own but in summary, shortly after his “fortune” his whole life collapsed. As his own friends drugged and stole from him, his own family sued him and his relatives fell victim to drug abuse.

This might sound somewhat counterproductive but rejecting so-called financial advisers of all kinds is a must. Advisors will sound smart and convincing coming from large firms to your long-lost cousin. The actual concept sounds nice on paper but rarely translates effectively to real life.

Lotteries today now make it almost impossible to remain anonymous upon winning and once your name and face become public, expect a circus.

You will be encouraged and pressured into hiring an investment manager by all kinds of people. They come prepared and ready, pitching you ideas on how to double your money further and beyond with cute PowerPoint presentations and charts. Investment managers will charge you in asset fees which is just not worth it.

Most of all absolutely don’t sign anything, scams are extremely common and there have been jackpot winners who lost lawsuits to their managers based on less. Simply smile, thank them for their effort and move on.

“Dallas man got $1 million thanks to a promise scribbled on a cocktail napkin.”

Before even claiming your prize, get a lawyer. While it is important to reject dodgy investors, finding a competent attorney is just as critical.

No matter what attorney you used before — dump them. Whether they’re a friend, family member (especially family member), or seem competent, you need to distance yourself from them. Your attorney is the most important advisor and he should be as unbiased as possible.

Use a big national firm and ask for one of the Trusts & Estates partners and discuss everything with them beforehand.

This is pretty much common knowledge by now but always take the lump sum offered by the state lottery.

Whenever someone wins a large jackpot the lottery offers them either annual payments or a lump sum. If you were to choose annual payments to get ready for really pathetic rates. While the overall sum is bigger the lottery will pay about 4% of your winnings annually. Meaning it would take about 25 years to get your money.

There are further problems with choosing to take annual payments and the biggest one is uncertainty. Literally, anything could happen in the next 25 years including sudden death or bankruptcy of your lottery. Imagine if you won the lottery and only got a fraction of it due to mismanagement out of your control.

Be Ready To Receive 50%, Most Likely Less.

The hard truth that most people don’t realize is that the actual jackpot sum is most likely going to be cut in half. If you were to choose the lump sum expect a third of the original number. As the lottery will withhold around 45%.

Moreover, your winnings will be further divided. The windfall is mostly due to taxes that are unavoidable. Fees depend on where you’re from but expect to pay around 25-30% of your winnings. This will leave you with ⅓ of your winnings where you have to pay for other precautions, such as your lawyer. 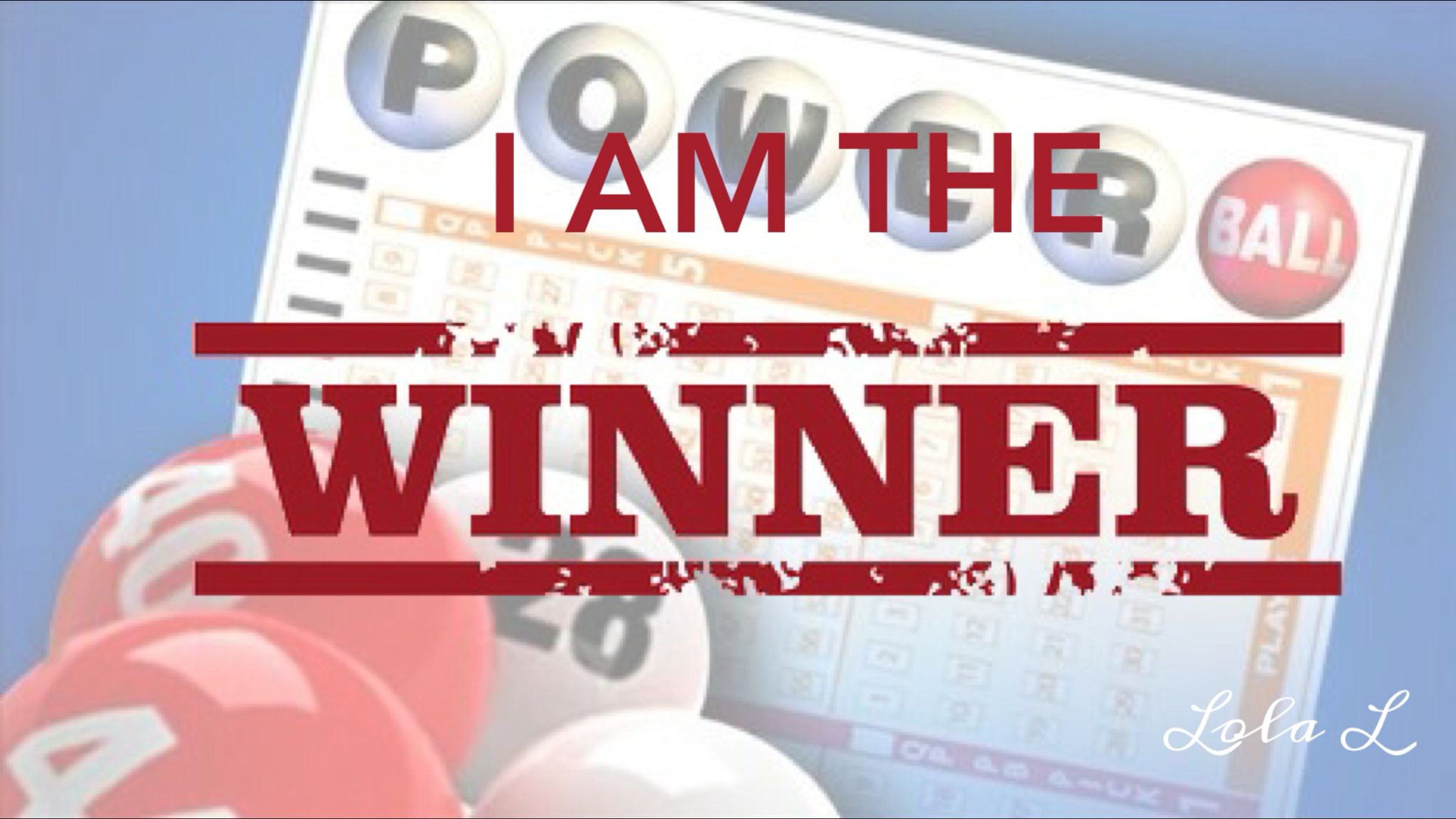 The Above All Worst Enemy

While sudden wealth entails constant harassment, undermining behavior, and sob stories asking for money, your worst enemy will always be you. With great power comes great responsibility. And unfortunately, the majority of people simply cannot handle the sudden burden, especially the ones who are likely to partake in jackpot lotteries.

But with the right approach, winning the lottery can be the dream sequence you always yearned for, rather than another disaster story.