One thing you cannot fault the modern gambling industry on is innovation. Seriously, if you take a look at the last several decades, a catalogue of essential technological developments becomes easily perceptible, with things such as online slots only being the tip of the iceberg. Obviously without the Internet many of the most prominent innovations in the gambling sphere simply would not have been possible, so everybody has a lot to thank this technology for.

It doesn’t take a genius to realise that without the Internet online gambling simply would not have been possible, and this means that things like online slots and online bingo would in turn not be able to exist – play at BarbadosBingo. And these two things are by far the most popular gambling games in the online world at the moment, something that led to a new development called slingo. Read ahead to find out what it is. 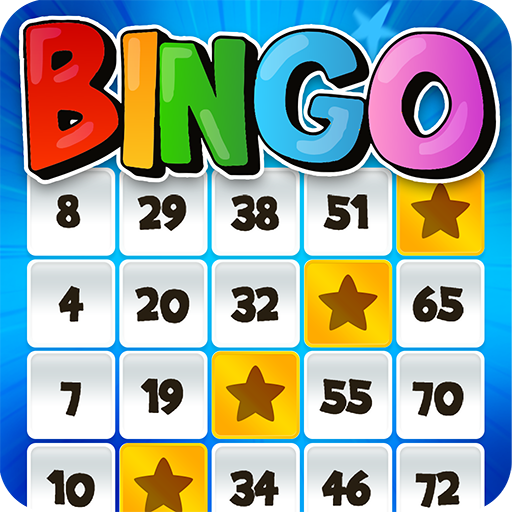 Right then, the first question to answer is what slingo actually is, and the answer is sure to excite vast swathes of the gambling community. Does the word slingo seem familiar to you by any chance? Well, most people will recognise it as a direct mash-up of slots and bingo, which, as it turns out, is exactly what this game is.

A short history of slingo

Although slingo games have only really started hitting the market with full force in the last few years, the actual idea for the concept has been around since the early 90s. Two engineers had the theoretical idea for slingo, however they lacked the money to invest in a land-based slingo machine, the only option that was available to them in the pre-online slots era.

The potential was definitely there, however, and as soon as the online slots industry properly kicked off gamblers were also able to play slingo games too. In fact, the potential for slingo games was so huge that the two engineers who devised the idea ended up selling the company for several million dollars. Nowadays slingo is so popular that most online casino sites will stock at least a few games, and for good reasons too as these games are incredible fun! 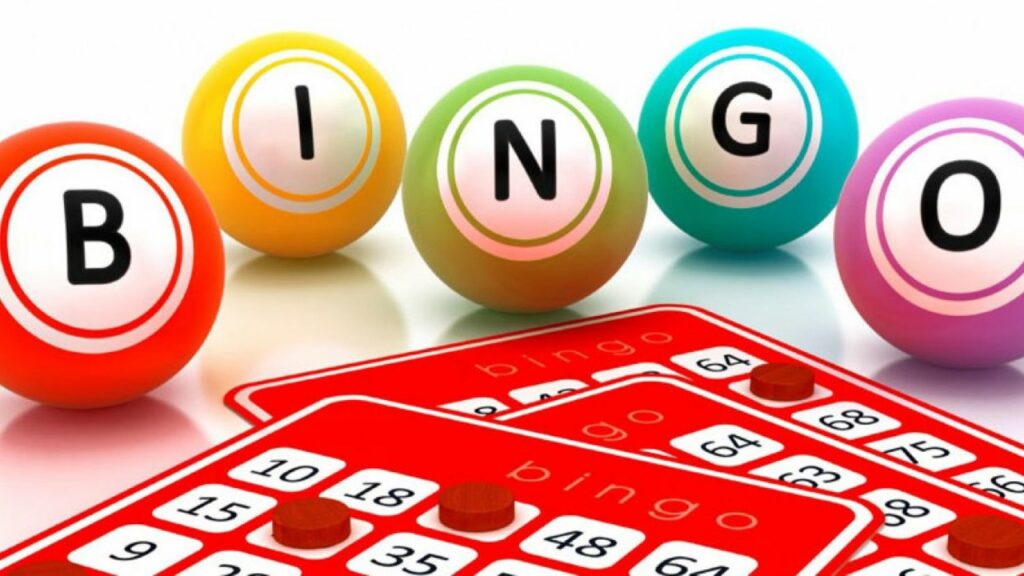 How does slingo work?

The next thing to explore is how exactly slingo works, as it can be a relatively confusing thing to imagine if you don’t have any idea how it works at first. Slingo is essentially a direct mash up of 75 ball bingo and the classic 5 reel online slot grid configuration that we have all come to know and love. Gamblers spin the reels, and hope that some of the numbers that are down on their scorecards will appear on the reels themselves.

Slingo and the future

Slingo is bound to get a lot more popular as more and more gamblers start to discover it, we cannot wait!

A Beginners Guide To Slingo – The Brother Of Bingo

Boost Your Bingo Knowledge With These Fun Facts