If you run a small development company or manage a team of developers, you may fairly frequently find yourself wading through applicants for dev jobs within your team. Of course, you want the best people, and will have specific technical requirements you’ll want to see on their resumes, such as experience with all of the languages and technologies your team uses, and experience or knowledge of the kind of methodologies you may be using, such as Agile development. You may also require a certain level of academic qualification, or consider it in lieu of work experience for younger candidates.

With more and more people now taking degrees over the internet, chances are you will have started to see people with things like online computer information systems degrees appear among your potential new hires. But, are these degrees as valuable as those gained the ‘usual’ way – by attending a private college? 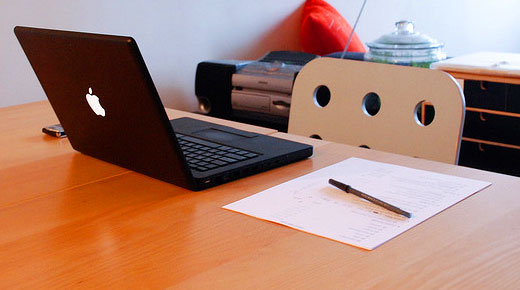 The Rise and Rise of Online Degrees

There is no mistaking the fact that online degrees are becoming increasingly mainstream. For those of us in the IT industry, this is actually a testament to what good software can do – allowing colleges to provide tutoring and training in ways that were not possible 20 years ago. As employers, more and more people are saying that the graduates from things like online MSCIS programs are just as good as those who studied on campus, with a study done even as long ago as 2010 showing that only 17% of bosses at the time regarded online degrees as inferior – a number that has almost certainly dwindled in the years since then.

Why Online Students May Actually Be Even Better

If, then, industry standards suggest developers with online CIS degrees are just as good as those who studied at a college site are equally good, it makes sense that they should be treated with equal merit when you are hiring. However, there are a few reasons why online graduates may actually demonstrate some skills and traits that make them better in terms of dev roles. 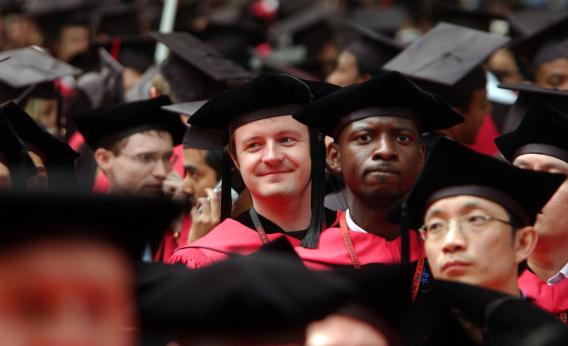 They have shown that they can work independently and without anyone looking over their shoulder – something we tend to expect coders to do a lot. They can also be presumed to have good time management skills, having balanced studying with the normal distractions of being at home. They would also be people you could trust to get the job done working from home, should that be something common among your team.

Online Degrees May Well Be the Future

You probably expect your applicants to apply for jobs online, and of course, as developers much of their work will be done across online networks too. It shouldn’t really be a surprise then, if much like businesses, degrees become increasingly an online practice, and more online graduates begin entering the market.

With all of this in mind, do you treat online graduates the same as other graduates? If not, it may be time to rethink your position!