Every day, viewers watch more than 1,000,000,000,000 hours of YouTube content. That’s one billion hours spent watching everything from cats being cute to how to get that perfect smoky eye shadow look. If that wasn’t a staggering enough number of zeroes, YouTube is only one social media channel among a vast videographic zoo of options, each offering their own unique spin on sharing content down the barrel of a video camera.

So where did it all begin? How are trends in video social media evolving? And is it likely to tail off any time soon?

How The Trend Came About

Our obsession with video social media began way back in February of 2005. Three former PayPal employees got their heads together to create a basic platform for people to create self-produced video content. If you stumble across videos from way back when, the first thing you’ll notice is how grainy and amateurish it all looks. Still, despite the technological obstacles, within only a few months YouTube had established a vibrant community of content creators looking for new ways to leverage video to tell a story.

Sure there was your fair share of repetition, mimicry and lowest common denominator stuff, but there was also a huge growth spurt of experimentation and innovation with video media. People began to realize that if you were an expert in something—anything really, from how to cook the perfect bolognese to the finer points of training an iguana—then people would be interested. ​

Who Did It Best?

One of the best uses of video media back in the early days was by a small cheese company, Nolan’s Cheddar. It’s a pretty simple story of a mouse overcoming a mouse trap while a quirkily cool playlist of darkly relevant songs skips along in the background. Clocking in at a full one minute thirty seconds the ad would challenge attention spans today, but back in 2010, viewers were entranced by a video that shone out as being a touch darker and edgier than the normal stuff you’d see on TV.

Where Video is At Now?

Now we’re a decade down the road from YouTube’s beginnings, and video social media has definitely evolved. The technology is better, sure, but we now have 10 years’ experience under our belt, and the way we use video to tell stories has matured. 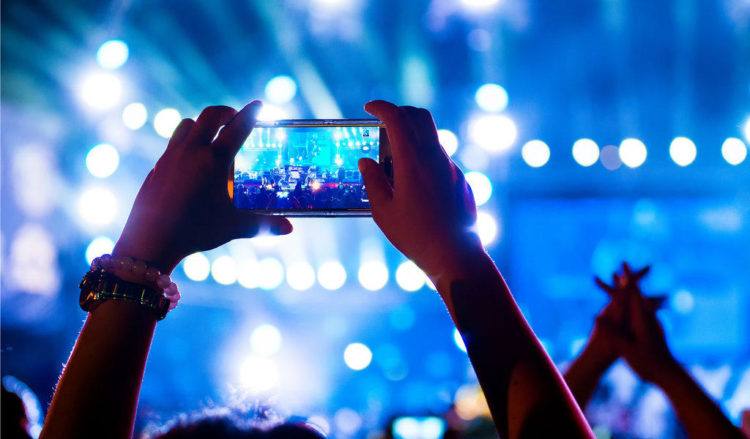 The Twitter mentality of fast sound bites pervades how we consume video today. Sure, we want to see cool things, but we want to get to the meat of it without too much waiting about.

Vine took this to the extreme end of that trend, placing the challenge on creators to do something with a mere 6 seconds. While Vine ultimately … ahem … withered, it has plenty of spiritual successors, Coub and Imgur among them.

It’s Also About People Before Marketing

With that maturity and growing sophistication has come a greater diversity of voices doing cool stuff with video. While big companies are engaging with social media, they aren’t creating major productions and going for the slick television style you’d expect of a corporate entity. If anything, video social media is pushing in the opposite direction toward pared down stories about people.

Amway’s YouTube clip is an on point example of what works these days. This video is short and sweet. In the space of 30 seconds it layers a dozen or more stories about how people are using a product to do something important to them. It’s carefully crafted content, but it’s also almost the antithesis of slick marketing. It isn’t about slogans or branding. It’s a small, bright window into how Amway is impacting a bunch of human lives.

Where The Video Trend is Heading

Right now, we can see the pointy end of where video social media is heading. While the demand for video content rages on, tastes are evolving. 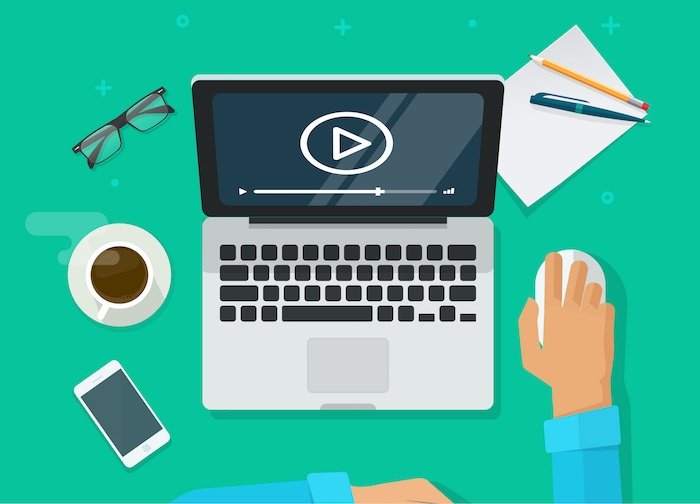 The Less Planning the Better

Video is shifting to become a platform for sharing stories about what is happening in the moment, right now. Take a look at Periscope live streaming. While this platform does record, the idea driving Periscope is for viewers to be there while someone is recording. You can express your engagement in real time either through chat or simple emoticons. Video social media is steadily steering away from curated content toward something which is authentic and immediate.

Snapchat and Facebook stories are great examples of where the trend is heading. Flying in the face of YouTube’s vast and growing library of experiences, these services are all about capturing a moment and then letting it simply disappear. It isn’t a record. Maybe it’s the idea of something less permanent being more liberating. Perhaps people enjoy the raw and unscripted nature of videos that are a flash in the pan. Whatever it is, there’s a growing trend toward immediacy, convenience and complete immersion in a moment. 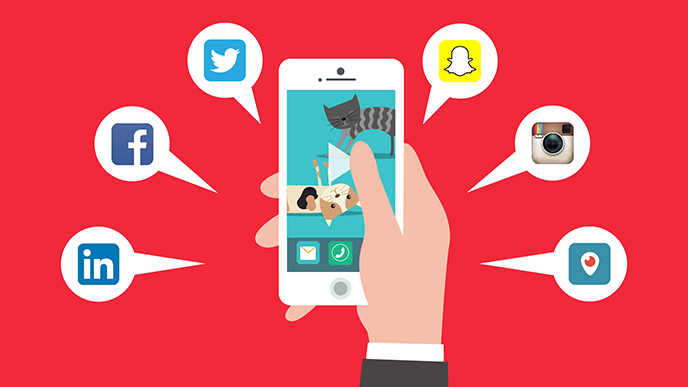 Bacardi recently ran a great video campaign. Snapchat users were invited to participate in a music video, sharing the footage out to their online friends. The unique aspect of this kind of video social media is that Bacardi relinquished any control over how it was used the moment it went live. It was open to be used however snapchat users wanted, with a focus on extreme interactivity. It was just 60 seconds of animation but in the space of 24 hours it achieved over 50 million impressions (equivalent to 29 years of viewing). Crazy!

Are videos still the hottest social media trend? It’s certainly right up there, and the demand for video content doesn’t look set to diminish any time soon. People are finding new ways to use the medium, and we’ll no doubt continue to see weird and wonderful ways to tell stories with video in the years to come.

What Makes Influence Grid The Best Tool For Tik-Tok Influencers

Reasons Why You Still Don’t Have Followers On TikTok