Perhaps it’s just a sign of these confusing times, but apparently many of us have different answers to the question: “What is a charity?”

A recent 14-page report from Grey Matter Research and Harmon Research posed that question to more than 1,000 adult Americans to discover what kind of language and attitudes most people use to describe the so-called Third Sector of the economy.

As you might have guessed by now, the answers were quite varied about both specific organizations and basic ideas about the entire nonprofit sector. 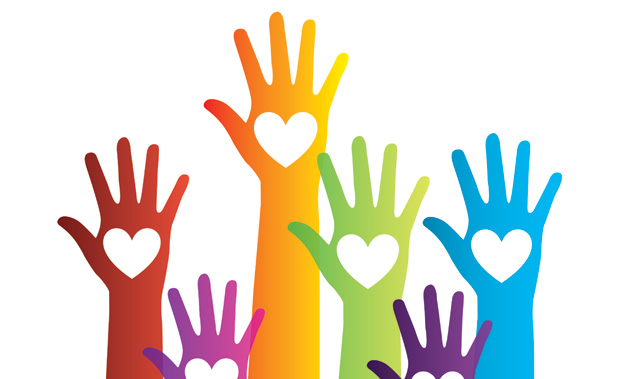 This study is not only helpful in understanding how Americans view different kinds of charitable organizations, but can also inform us about what kinds of organizations we should consider supporting, said Thomas Kane, a Chicago-based private wealth manager.

“April was National Volunteer Month, when we’re all asked to volunteer some of our time or money to help our communities and our country,” Thomas Kane said. “But many of us can feel understandably paralyzed by the amount of choices out there. It’s important to do a little research, but it’s the commitment to actually doing something that matters.”

Respondents were asked to choose which of the following 14 different types of organizations they considered charities. The results are below:

It’s clear from these numbers that part of how Americans perceive charities is whether donations are their only funding source, Kane said.

Organizations perceived to have no funding source except for donations are more likely to be considered charities, while museums and hospitals struggle to be recognized in the same way.

“Many of us forget that charities aren’t just Red Cross and Salvation Army,” Chicago’s Thomas Kane said.  “Museums have fared very poorly during the pandemic, and there are plenty of hospitals that rely on charitable support. I think most of us could agree that these groups of institutions are important, and they need help. If you’re looking for something to support, check out your local hospital or museum. They probably need you.”

Kane added that many people will spend too much time worrying about the absolute most important charity to support. But there’s nothing wrong with supporting something you care about, he added.

Still feeling unsure? Think about what you have to offer, Kane said. Do you have special skills you could volunteer? That might be more helpful than a simple donation of money.

In 2019, the Corporation for National and Community Service estimates that 77.4 million people in the U.S. volunteered 6.9 billion hours of their time. That has been valued at $187.7 billion dollars.

Clearly, volunteering can be just as potent for assisting nonprofit organizations as donating money, Kane said.

The survey results also illustrate generational differences, like the tendency of Baby Boomers and particularly Seniors to consider religious missionary organizations as charities, as well as religious congregations.

“Clearly, the notion of what is charitable and what isn’t is a very personal thing,” Kane said. “There doesn’t have to be any judgement about this. Participating in charity and choosing a charity is a very personal choice informed by a person’s values and background. One of the best things about giving is there’s no wrong answer. You can choose what’s right for you.”

Chicago’s Thomas Kane: How to Pick A Charity