Robot helpers: they were always going to be part and parcel of the future, right? 2016 is well into the future time imagined by the Jetson era of half a century ago. ‘Where’s my robot?’ you ask. Sure, you’ve got a car and a refrigerator, but they’re no robot. Man, a robot would sure be something, even if it was just a little guy who did some simple tasks. Good news, friend. You’ll really like Neato. 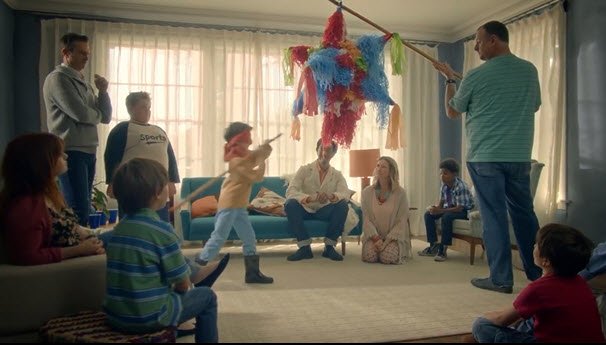 Neato is the best of the best when it comes to tiny autonomous vacuum cleaners. This little guy is built to sneak around your house, without causing any fuss at all. Neato cleans up all of the little fibers, dust bunnies, and creepy critters that you can do without, but that would take so long to keep clean on your own. Neato is just like that. He does his work dutifully and cheerfully. You’ll like him, especially after you see the ad campaign that goes along with this little vacuum that could. 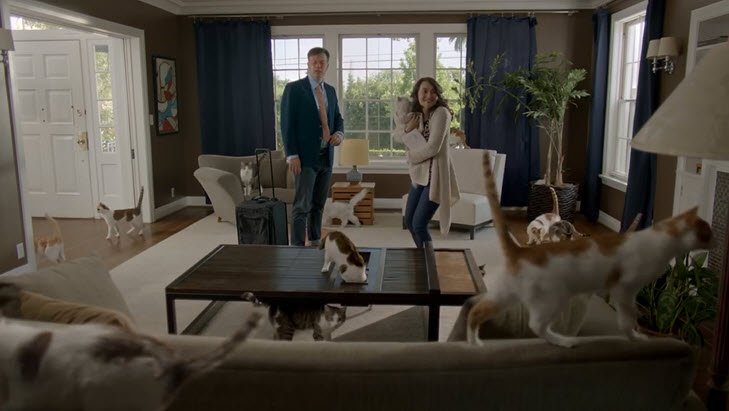 Neato, at least according to the ads, is about life’s awkward little messes. Take the lady who wakes up after a one night stand, only to notice that her late night lover is covered in body hair to a degree nearly unprecedented in modern mankind. She starts finding little fibers…everywhere. Or take the example of the kid swinging at the pinata. Seconds into this 30 second bit, you learn that his name is Fern, and that his earth mother mama has filled his pinata with chips made out of seaweed. Burst open, the pinata leaves quite a mess of these fragile and not-delicious delights.

In both of these cases (and the three other ad versions I haven’t discussed here), Neato is a nonjudgmental little helper to get your life scrubbed up nice again.

How Universal Robots Is Changing The World Of Automation

Collaborative Robots In Packaging: Everything You Need To Know About The State Of The Modern-Day Industry