In article 1277 of the Civil Code, concerning pecuniary obligations, it is established that they can be extinguished only by means of “legal tender currency”.

Legal tender money has a solitary force ex ledge in pecuniary bonds and is issued by a central authority, whether it is the mint of the state, or a central bank. This does not happen in cryptocurrencies. 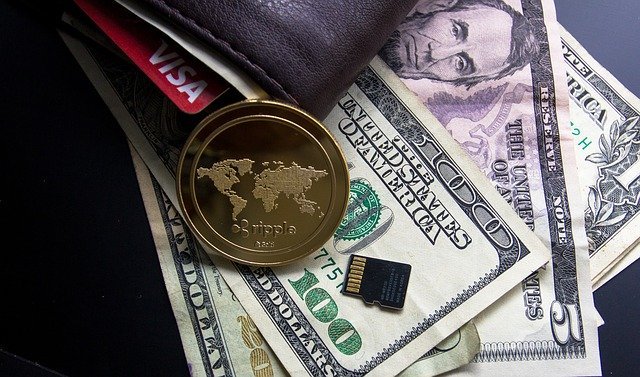 However, there are those who expect these, in the future, to replace the current legal tender currencies with the consequence of the loss, by the State or bodies such as the ECB, of the power to determine its own economic policy and currency discipline. This idea of ​​a coin with solitary force deriving from the law and emanated in a monopolistic manner by a centralized body is typical of the State Theory of Money, and is the one in force in Italy based also on the Criminal Code, which establishes that counterfeiting money having legal tender status constitutes a crime.

But some economists have another concept of money. This vision sees the money as a means awake born traffic only. And this freedom would also be so great as to alienate the concept of ownership of money, to take over that of disposition. This is because some powers deriving from ownership, such as the alteration of the asset, if applied to the currency may constitute a crime, as in the case of art. An example of this fluidity is present in the banking system, with the so-called “Scriptural money” which modifies the balance (amount of money available to the customer) by means of a series of annotations with effect only between the bank and the customer itself, in a similar way to what happens on the blockchain with the relevant exception that the different “annotations” On this are not referred to a centralized body. Furthermore, circulation would be further lightened also due to the total independence of cryptocurrencies from the economic policy of a state and its monetary authorities. Such absolute decentralization would lead to the creation of more competing currencies and, within this framework” Capitalists have the money they need, erasing the fluctuations and prolonged depressions of the economy”.

In the following document it is written “We think it is entirely possible for a private company to issue trust money which, in the expectations of the public, maintains a stable value […] whose demand depends on the stability of the currency, without which the currency will fall into disuse “. 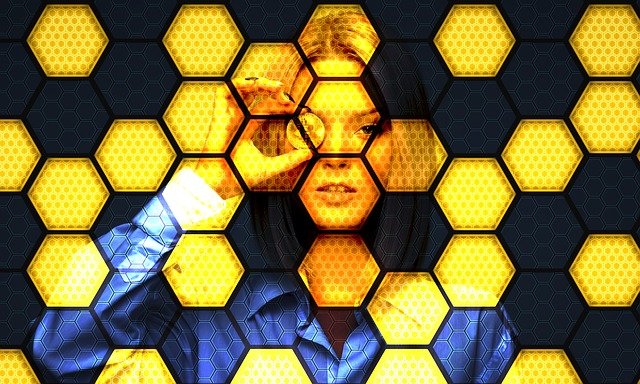 In this competitive market between currencies, the use of one over another is linked to the confidence that the public has in maintaining a stable purchase value. Follow anon system for maximum profit from bitcoin.

This competitive mechanism is that found in the altcoins market (cryptocurrencies other than bitcoin) in which the participants exchange these cryptocurrencies based on their purchasing power towards other cryptocurrencies or the fiat currency. These two quotations show that the members of the Austrian school, proponents of competitiveness in the money market have seen the realization of the hopes expressed.

On this point, the European Parliament also expressed itself with an analysis published in July 2018 entitled ” Virtual Currencies and central bank’s monetary policy: challenges ahead”, Parliament claims that virtual currencies are neither a fraud nor a utopia monetary but still they must be the object of attention from the governments. About the possibility of a competition between the fiat currencies and the Parliament itself is skeptical, but maintains that they can be used in smaller economies, where the legal tender currency does not have the confidence of the markets and is unstable, also for political reasons. In these cases, some of these states (such as Venezuela) are already facing a phenomenon of “dollarization” or “euroization”, where cryptocurrencies would be just another option in this direction. 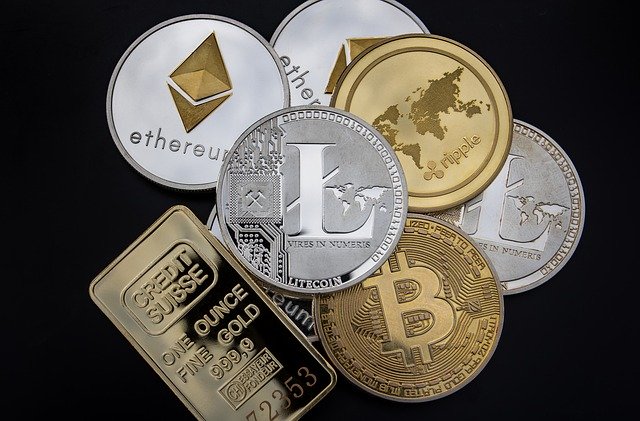 The central issue for a currency to be legal tender concerns the fulfillment of financial obligations.