Hardly a day passes without the mention of IoT and its impact on different sectors and industries. Apparently, IoT can be attributed to the generation of humongous data in business and social environments. You are likely to use your smartphone on a daily basis. In the process there are sensors that are gathering data around your actions and you won’t know it. The IoT terminology lumps up billions of individuals who will use an array of connected devices searching the internet under one bracket.

But what is the internet of things exactly? The IoT term refers to an ecosystem that comprises of computing devices and intelligent sensors hosted on the internet infrastructure. The liberalization of computer technology and proliferation of mobile devices that are affordable has made the IoT an enigma by itself. IoT is no longer option. The increased demand to connect to a variety of internet and cloud based platforms is growing by the day. You cannot afford to define IoT simply as the thing between laptops, smartphones and tablets.

Potential Impact of the Internet of Things 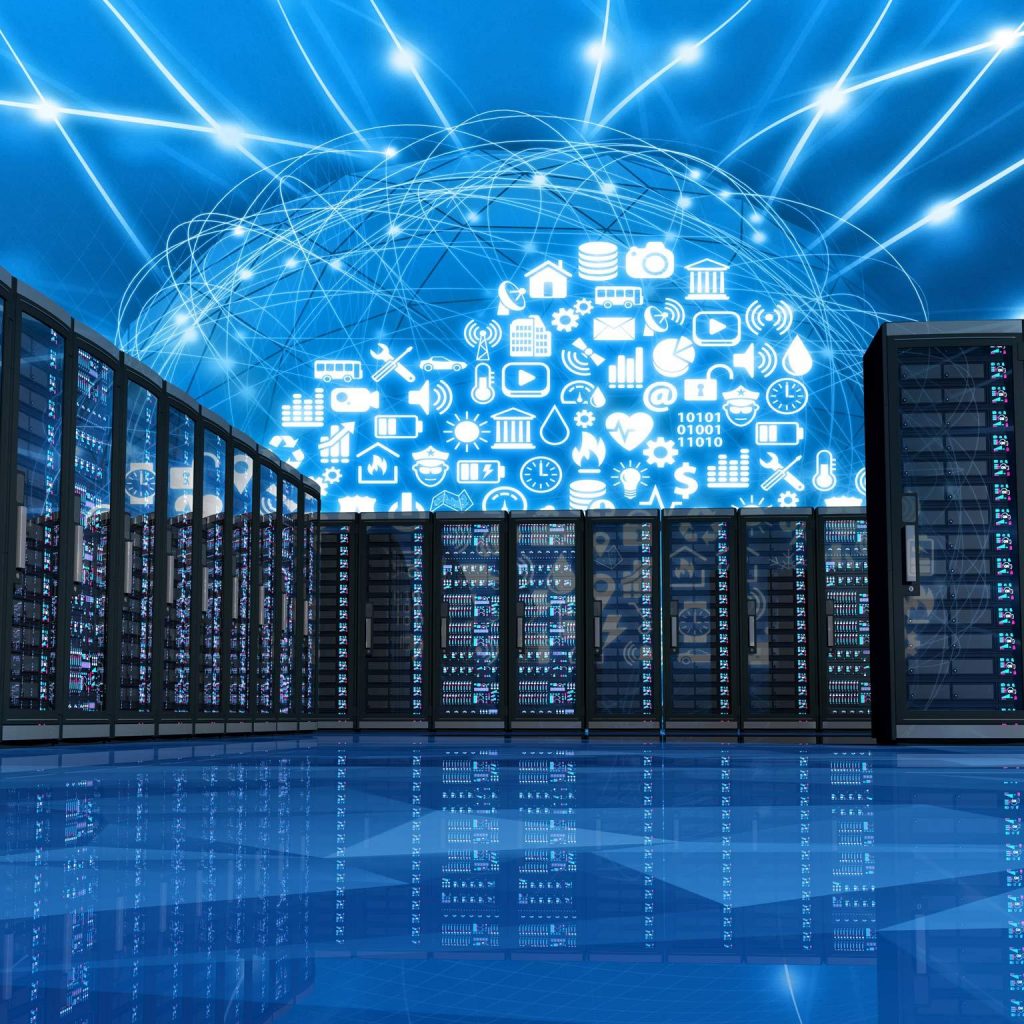 The IoT comes with an explosive capability that impacts the future significantly. Today, almost everything we use or employ to execute tasks is connected. Market research shows that the gadgets and devices connected to the internet will be running into billions. The fact that we are talking about smart cars, homes, wearables and the like is evidence enough that IoT has a significant impact on the daily life of the average person.

On the other hand, the internet of things comes with immense impact on finance and technology. With connectivity set to be the new normal, there are numerous effects that cannot be ignored. Largely, this concept has already impacted and revolutionized the way we do business. There are advanced impacts that are yet to be experienced.

IoT transformation has its share of benefits to venture owners. The unscrupulous merchants and threat actors have taken note too. This can only mean that threats will keep hacking at your weakest links as malicious attackers seek to take over your operations and assets. The huge data relayed via unstructured formats on IoT devices makes it even worse. Even with the best security measures and firewalls, sophisticated attacks can still over run your network’s integrity. With increased proliferation of IoT devices comes an increase in the percentage of attacks anticipated on this complex platform. 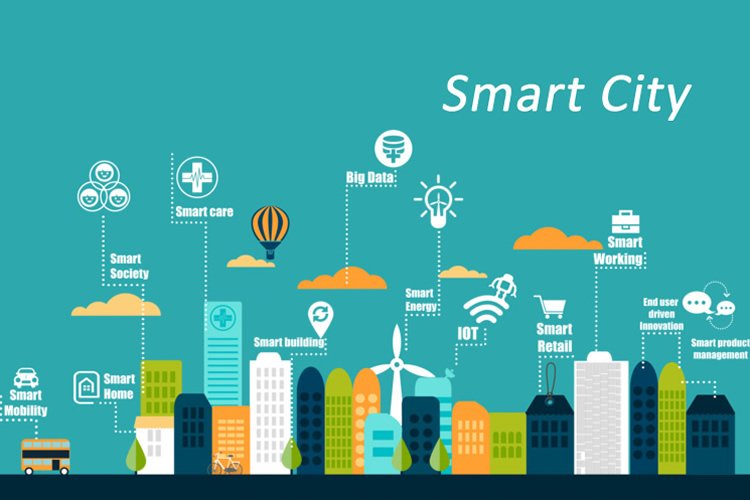 Today, IoT puts man organizations at risk. Whereas many will resort to AI technology to prevent attacks, cyber security providers are threatened as well. The danger of loopholes with devices and distributed networks means that traditional security measures and products are no match.There are blind spots that hackers will identify and they will employ their best tactics to get in. Many enterprises, big or small are faced with the inability to identify loopholes with their IoT connections meaning they are prone to virus attacks and patch susceptibility.

As modern companies take up more IoT applications, they will be deploying more sensors and IoT devices. The volume of data they will handle will be beyond comprehension. This means that these organizations need to invest in sophisticated technology and AI to keep up the need to purchase more network hardware into a point of debate. There is an imperative need to invest in top of the line data technology and personnel. 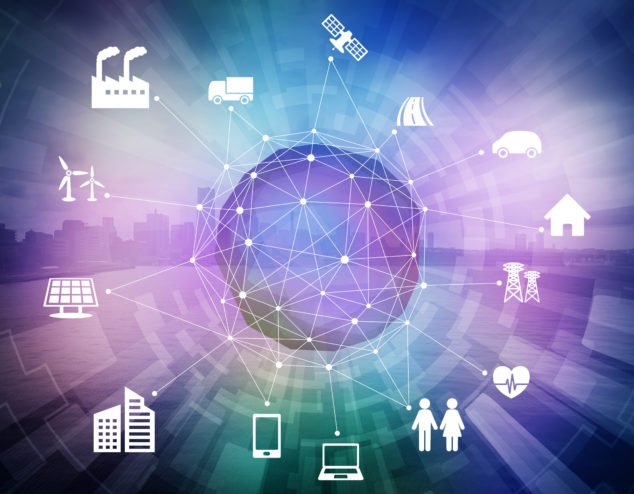 As organizations move to leverage new technology to handle the ensuing data deluge, there is a paramount need to upgrade their storage systems. The big data analytics capabilities brought about by AI dictates investment in the next generation analytic solutions that includes dick space augmentation.