DOTA has always been one of the most exciting mods on the market. All the great games these days started as mods for other games. Counter-Strike was once a Half-Life mod, and so was Team Fortress. When it comes to Warcraft 3 based mods, there were more maps, mods, and custom campaigns than you can imagine. 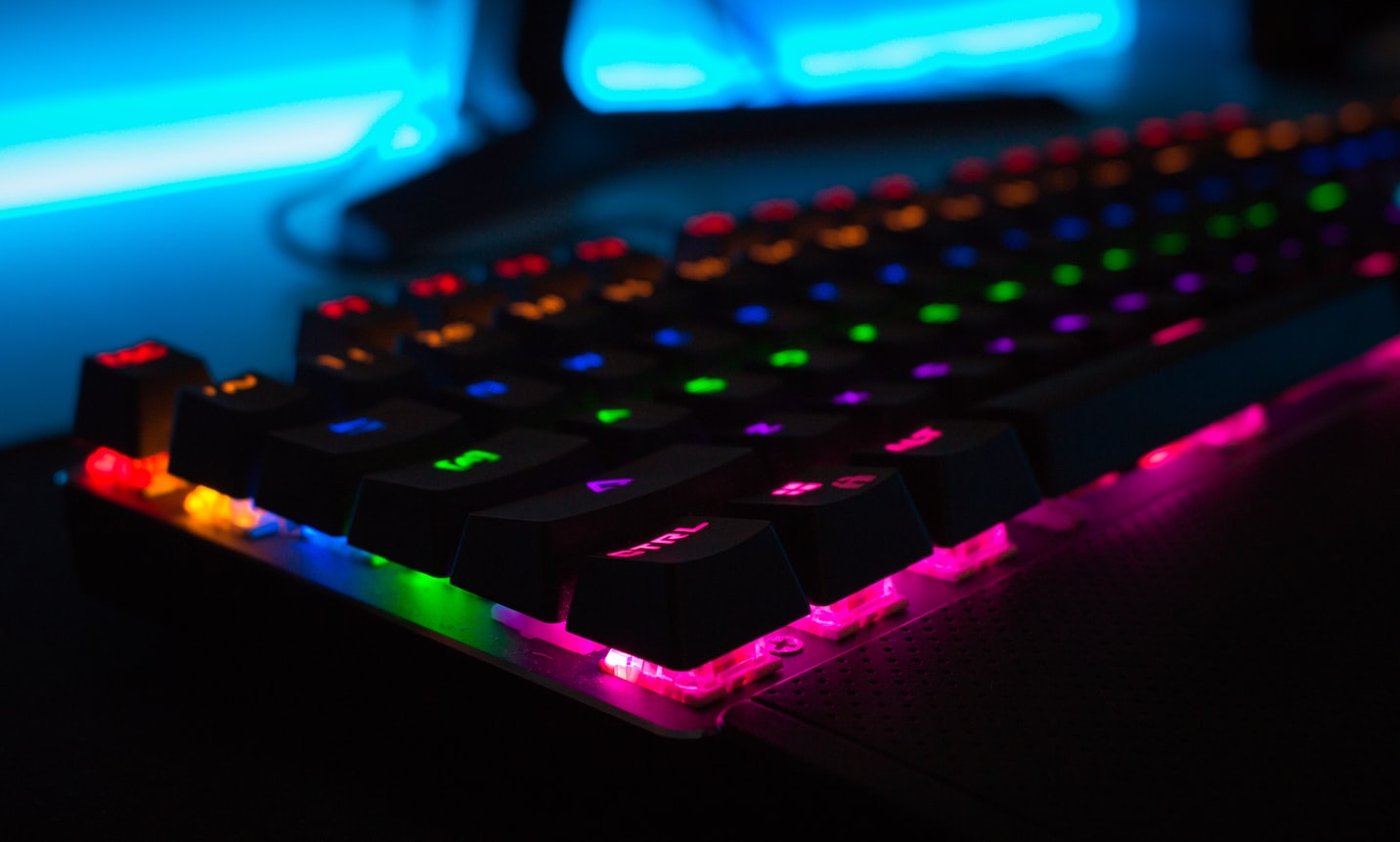 There once was a time, long ago, where blizzard supported their modding community, but that’s beside the question. While DOTA 1 stood the test of time and is still a viral game for way over a decade since its release, these days, it’s all about DOTA 2.

DOTA 2, while a game released back in 2013, still ranks as one of the most popular games on Steam and has a very vibrant, active, and lively community. In this article, we’ll talk a bit about DOTA 2 items, define what differentiates them, as well as tell you how you can make some money with DOTA 2 cosmetics.

DOTA 2 is one of the most interesting, exciting, and fun MOBAs around. Not only does it have a wide range of hero champions for you to choose from, but it also has a community that makes it as good as it is.

Playing DOTA 2 takes a lot of effort, time, and skill. You’ll need to put in the hours if you want to stand out among the crowd of mediocre DOTA 2 players. All in all, as long as you work hard, develop a strategy, and master a champion – you can make it up to the greats and enjoy a nice paycheck from your local eSports league.

What are Cosmetic Items

Now, what makes most steam games go-round is their fun gameplay, of course, but what keeps them fresh are the cosmetics and updates. There are more cosmetics in steam games than you can imagine, and they add so much to the game.

Not only do they allow you to personalize your favorite champion, but they can also actually be quite transformative.

What are in-game Items?

In-game items aren’t cosmetics. They’re items you use to enhance your playing experience through upgrades, updates, and refinement.

Cosmetic Items Don’t Give you an Advantage

Cosmetic items are just that, cosmetics. They don’t give you any special abilities, buffs, or stats – they’re there purely to make your character look different. While these items might change the skin, add something to the character model, or change a couple of lines – they don’t give any boosts to the game or change the playstyle whatsoever.

In-Game Items Give You Stats and Special Abilities

Unlike cosmetics, in-game items do give you buffs, advantages and change the playstyle. Depending on the item in question, the item can completely change how your favorite hero is played or change their stats to match your specific playstyle.

There are more than a couple of in-game items for all kinds of champions, meaning that depending on the item and the champion in question, your play style is going to change drastically. While there’s usually a meta available on the internet, you can have a go at developing a strategy, tactic, and playstyle that fits you precisely, and you can hone in on it by using in-game items.

You can Earn Cosmetics by Playing or buy them

Ask yourself, what do free-to-play games usually do to make money? Well, aside from advertisers and sponsorships, they tend to monetize on cosmetics, and that’s exactly how DOTA 2 works. However, rather than only being able to buy skins, you can earn them by playing the game.

As long as you put in the work, effort, and hours – you can get a nice cosmetic every once in a while.

Cosmetic Item can be Sold

How you use this cosmetic is ultimately up to you. You can either equip it on your character and make it look that much sweeter – or you can sell it off for a profit. The best part about this is that you can sell Dota 2 Items or cosmetic for real-life money, which means that if you’ve got particularly rare or sought-after cosmetics, you can get yourself a very pretty penny.

The most expensive item ever sold in DOTA 2 was almost a cool $2000, which really makes you wonder.

Unlike cosmetic items, which you can purchase for real money, you can buy in-game items with in-game gold. You get gold by playing the game, and you can trade it for a vast array of DOTA 2 items. Remember, unlike cosmetics, these kinds of items do things to your champion, which means you can develop a personal playstyle that fits you, and you exclusively.

If you want to try hard and obliterate your competition, all you need to do is have a quick search on google to find out what the current meta is. Follow the meta, and after you get the hang of it, it’s unlikely that anyone will be your match.

Don’t get too cocky, though, as the meta of today can easily be beaten by the meta of tomorrow, so make sure to keep up with the times and enjoy victory after victory.

One thing about cosmetic items is that the moment you equip them, they’re bound to you forever. They’re permanent, which means that the second you put them on, only you can use them for the rest of the time. The only kind of cosmetic item that you can be traded is the one you haven’t equipped yet.

DOTA 2 is one of the most exciting games of this decade, and it will be popular for ages to come. Even with DOTA 2, DOTA 1 is still a very popular game, which means that its successor isn’t going away anytime soon.

Whatever the case may be, this well-polished gem of the gaming industry is ripe with skins, cosmetics, and items that you can use to change your character for the better completely.