Over recent years there has been a growing trend in the development and deployment of advance driver assistance systems in cars across the world.

This trend has been fueled in part by the efforts of the authorities to reduce accidents and in part by manufacturers looking to enhance driving experiences for consumers.

What is Driver Assistance Tech and What is its Purpose?

Driver assistance systems aim to simplify the process of driving by reducing chances of an accident. With the widescale rise of Advanced Driver Assistance Systems (ADAS), drivers encounter safer roads all round and international consumers are increasingly looking for ADAS tech when buying cars online. 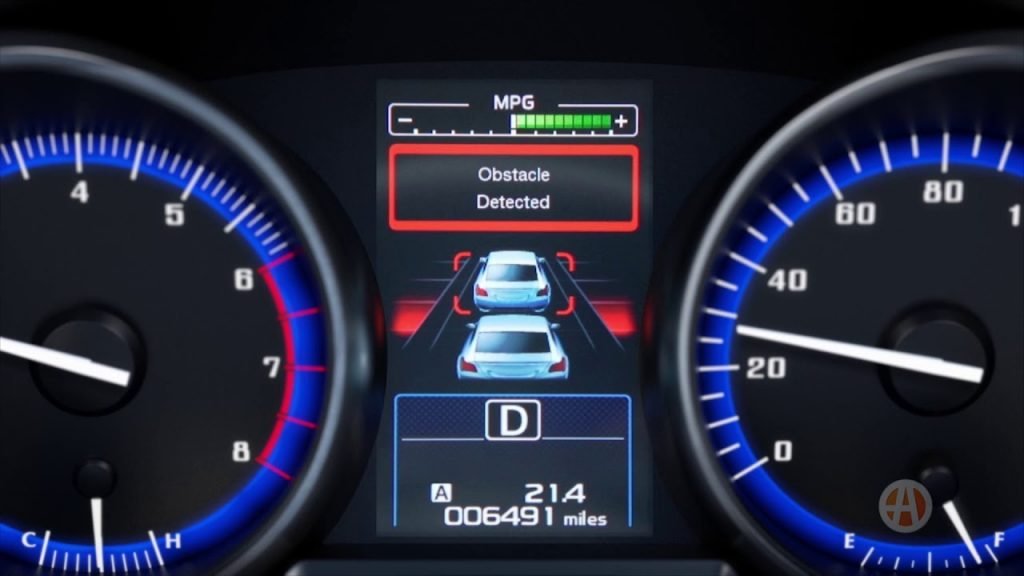 Bluetooth technology, for example, is employed to assist drivers with smart phone use on the go. In vehicles equipped with voice-controlled Bluetooth technology, a driver can attend to calls or even send text messages and emails without lifting a hand from the steering wheel.

Networked car tech also provides significant benefits to the drivers, from infotainment content to location-based smart navigation. Connected cars prompt drivers to stop at the next fuel station based on fuel levels in the tank. Networked vehicles can suggest the best route based on traffic and weather conditions. Connected cars can also avert collisions by assessing speed and the proximity with other vehicles. 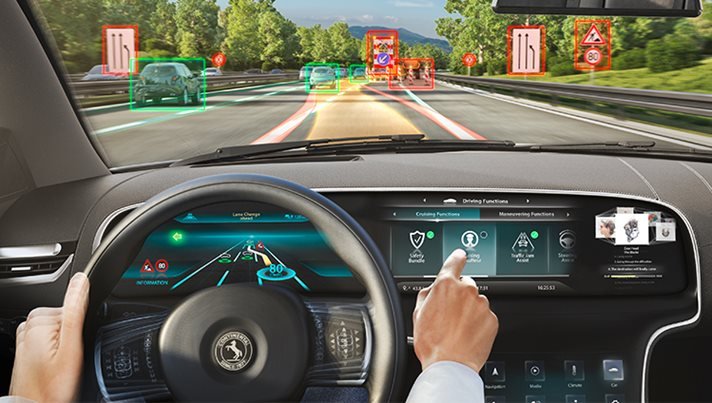 Charting the Evolution of this Technology Over Time

GPS, meanwhile, is becoming increasingly accurate and sophisticated. In general GPS makes it easier for a driver to reach from one place to another without having any knowledge of the area and can help to reduce driver error. GPS tech can help reduce traffic levels and congestion, cut journey times and direct drivers to avoid bottlenecks.

Adaptive cruise control was one of the first pieces of ADAS tech to come into existence. In the absence of such a system, drivers on highways have to constantly monitor their speed for safety reasons. A cruise control system automatically slows down the speed or increases the speed of the car in response to the actions of the car or truck in front. Networked cars can be programmed with increasingly nimble cruise control systems which also alert drivers to speed traps and speed limit alterations.

Another increasingly ubiquitous ADAS feature is parking assistance, guided by built-in cameras. This is a very helpful driver assistance system allowing drivers to park safely and quickly in a given space without colliding with another car or person in the parking area. 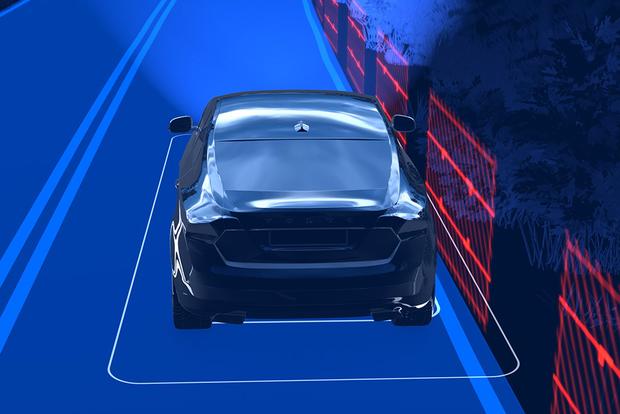 Driver drowsiness detection is an emerging driver assistance system which detects if the attention of the driver is wandering. These systems track the motion of the eyes and head of the driver and also use lane movement warning systems.

Last but not least to consider is an ADAS feature which has become very popular in developed markets such as the U.K and Australia, namely automatic emergency braking. As explored by CNET.com, this system alerts the driver or itself applies the brakes when it senses a pedestrian or another vehicle in the path of the vehicle. Drivers are still in control, but vehicle tech makes driving increasingly comfortable and secure with each passing year.

The Latest Must-have Gadgets For Your Car