We’ve all been there. A small but crucial system failure leads to a sudden and expensive flood. Many varieties of float level switch are available to measure the level of liquid in myriad valuable systems, but there are different varieties and strategies for tank level monitoring and they’re not all created equal. To help develop better awareness of float safety, improve ROI and advance scientific discovery, let’s take a look at some applications, then move on to some of the different kinds of float switches and their methods of use.

Float switches are valuable tools in many different sectors, from medical supply to industrial maintenance to food processing. In fact, they’re so pervasive that virtually every product you’ve ever come in contact with has involved a switch measurement during some part of its creation or distribution. Here are just a handful of the specific applications to give you an idea of their broad value:

An electric float switch can control oil levels in hot oil fryers. Their use can lower the danger of damage to heating mechanisms, reducing product waste in turn and helping to maintain high product quality.

A float level switch in a fuel truck can allow for the automation of logistics when moving fuel. This can help keep supply delays to a minimum and make billing more accurate.

Let’s begin with the most basic version. Two wires connect to this device on a single pole with a single throw. This makes for a simple solution, but it can cause problems since fluctuations in level might cause fluttering, which in turn will switch the pump motor on and off rapidly, potentially damaging it. 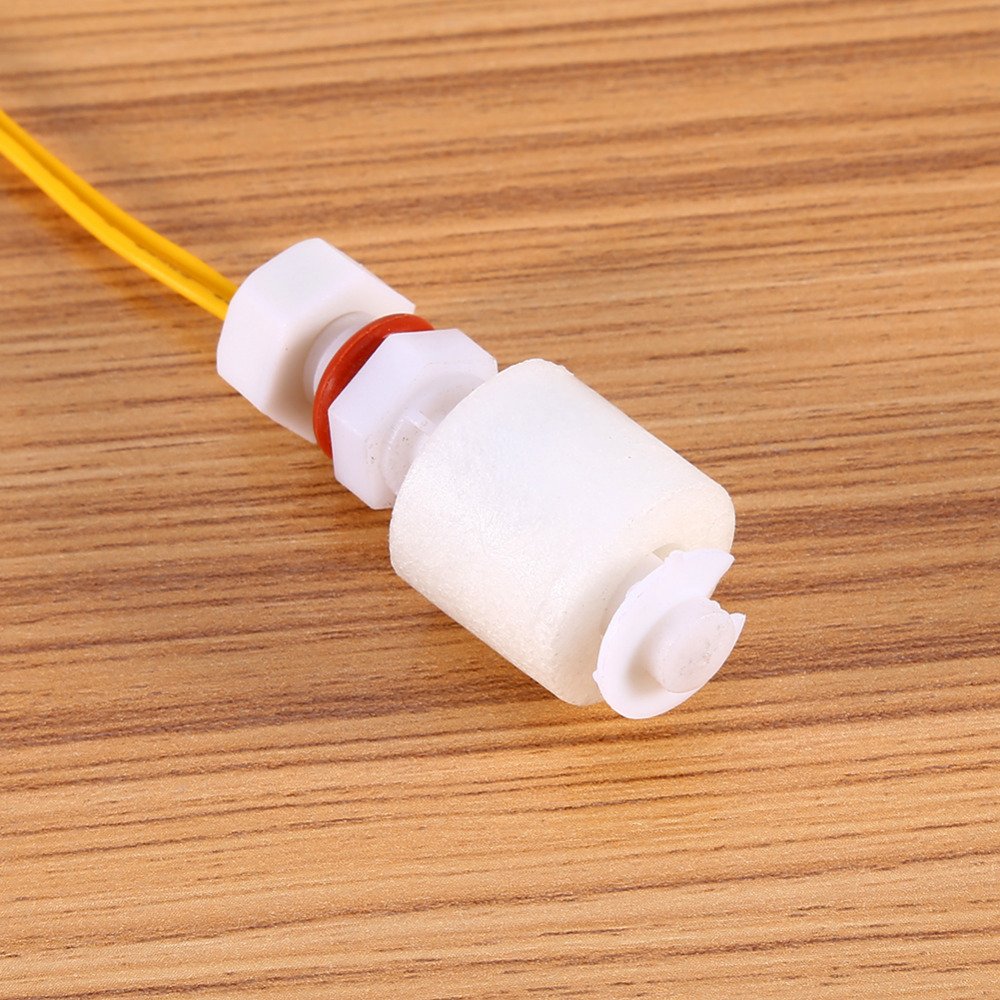 This rapid fluctuation is called hysteresis, which can be avoided by a second float switch, just like the first, but with a sealed relay around it. This double mechanism will reduce the flutter by crudely double-checking the signal.

Two switches can stabilize the process even further, by placing one switch at the minimum and one at the maximum desired level. The pump won’t start until the level dips below the lower switch, ensuring a smooth refill that will not strain the mechanics.

Switches can be designed to rest at increasing tilt as the level of substance rises, resulting in an efficient method of measuring depth with fewer wiring requirements.

Among the most expensive and most professionally popular switch models are those that relay information based on pressure. As the level rises, the diaphragm switch is pressured into a concave shape, activating the pump. As the level falls, the shape reverts to convex and the pump shuts off. Strictly speaking, this is not a float method, but it’s worth including since it addresses similar needs.

A float level switch mounted on a pole to limit its action can avoid some of the problems of free floating switches, reducing the risk of getting hung up on something, for example. A float switch like this tends to be more reliable and therefore fall under better warranty.

A line to the pump connects the most common type of sump pump float switch. These tend to be less expensive, hence their popularity, but are at risk of growing dirty and eventually sinking, or getting stuck to walls.

Another option that is not necessarily a floater but provides similar functionality is an electric sensor mounted on a probe wire. Just like with an electric float switch or mounted, manual switches, you can install multiple electronic switches to get a smoother refill action. 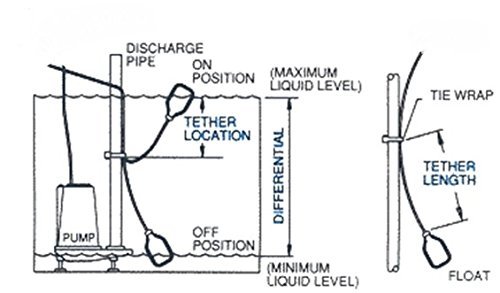 Important Safety Tip: Make sure the switch method you select is mercury free if it’s going to have any contact with an edible or drinkable substance. Otherwise you risk poisoning your water or food supply, causing a serious health risk.

As you can see, there is a dizzying array of options available in the world of switches. For more information on the kinds of products available you can check out a site like pump products or imbmesstechnik. For more info on which kinds of switches might be right for you, you can take a look at cynergy3 or automation.

Don’t get overwhelmed. It’s a crucial part of your operation, but it’s not as complicated as it seems.