Since the launch of second screen bonus games by Williams Interactive back in 1996, online gaming software providers have traversed the feature in hundreds of titles. The addition of mini-rounds has been propelled further by the online niche to add a distinct touch to slot gameplay that is about more than just spinning reels but still dependent on chance. Here are some free slot games with bonus rounds that are worth a try in casinos online:

NetEnt has several slot series in the back, and Fairytale Legends is by far one of the biggest. The slot game Mirror Mirror falls in this class and features the refined and striking development that the software developer is world-famous for. The game focuses on the tale of Snow White and the Evil Queen, with the magic mirror as the inspiration for its title and some of the bonus rounds in the set. The Mirror Respin is among such bonuses, which is triggered by the appearance of the mirror icon on the centre reel. The character transforms into either the princess or the queen, and all other similar symbols on the grid stay put as the game is spun again. Fairy Magic Spin, Fairy Surprise, Fairy Mirror, and Mining Bonus are some of the other rounds that are included. 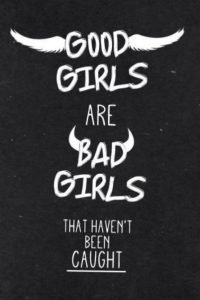 Betsoft proves that it is a master in more than just the use of 3D technology with the Good Girl Bad Girl Slot. Players get to enjoy more than credit winnings as the battle between good and evil ensues on the five by three grid of the set. One of the bonus rounds in the game is the Click Me Feature, which is activated when the halo and pitchfork characters appear side by side to each other. Depending on whether one is playing in Good or Bad Mode, players are presented with three gifts which are labelled Good Variant and Bad Variant. Each present offers a random prize, and choosing the Collect symbol ends the round.

Ghostbusters is a legendary fantasy comedy film creation, which makes its appearance as a slot game no surprise. International Game Technology, the software provider behind the game, does its best to reflect the action in the film on the reels with numerous bonus features that make the game entertaining. Ballroom Busters Bonus is on the list of bonuses, which is triggered by two ghost icons and one slime character. In the reward, players are redirected to a second screen where they have five proton shots to single out six ghosts hiding under different objects. Each ghost has a multiplier prize of between two and five times attached to it. The second bonus is the Stay Puff Free Spins, which is triggered by three ghost symbols. Players get 8 free spins, and all forty play lines are activated for the round. 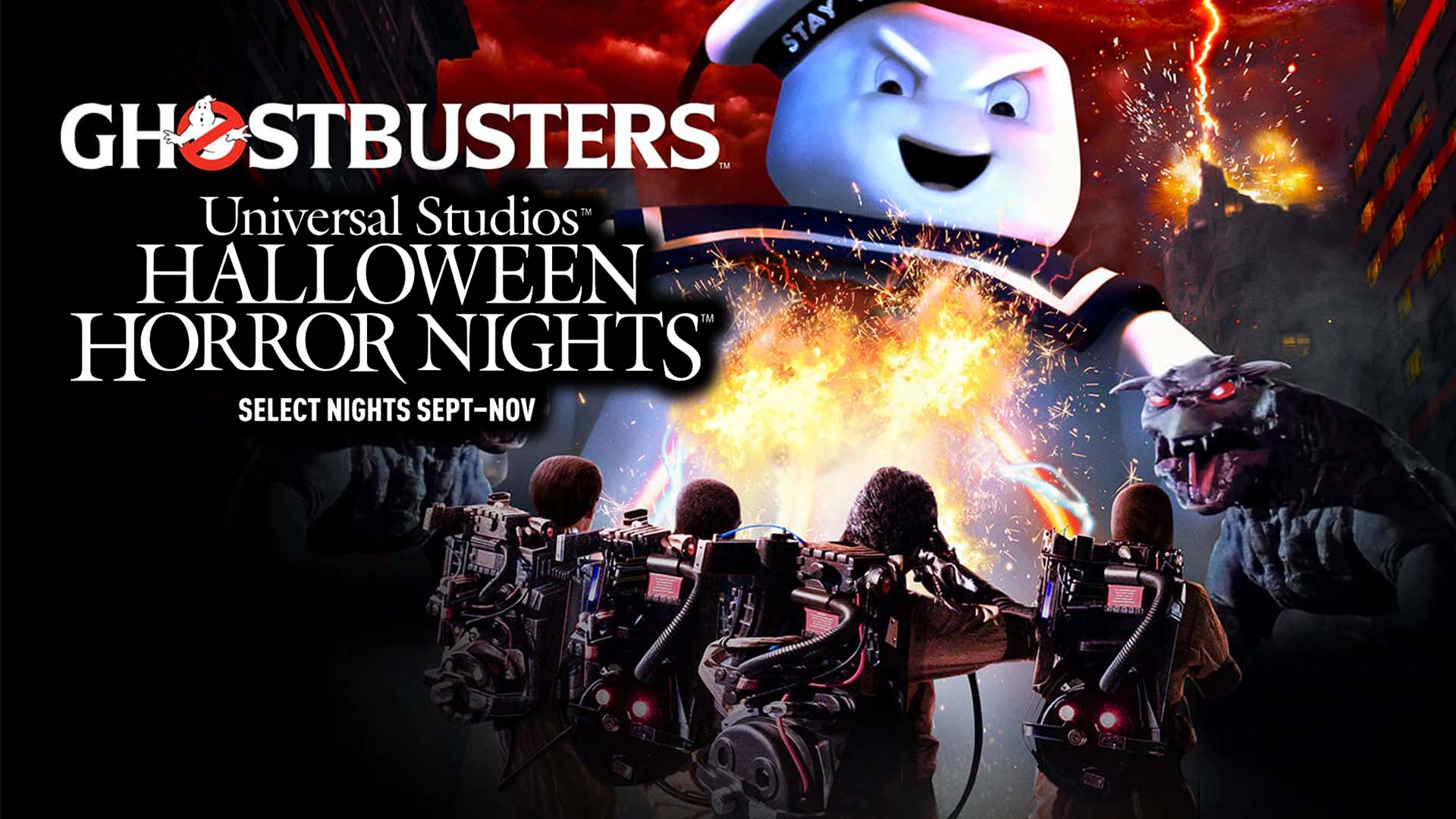 The gameplay of the bonus rounds in slot games varies with some depending entirely on chance while others accommodate the use of some skill. Most of these features do not need the use of stakes to be played