Ever since the League of Legends came out, more and more people started playing this game. Today, this is the most popular online game in the world. Still, a lot of people are struggling to become better at it, simply because the community is not “ideal” and there are a lot of people who talk things that are simply untrue. 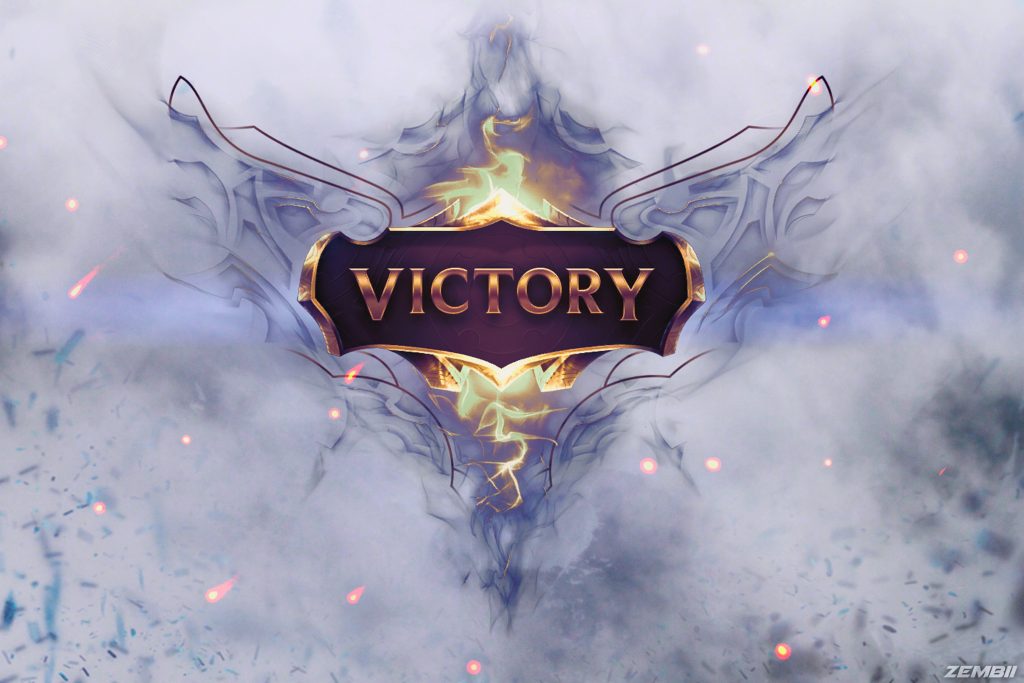 In this sea of kids and bad players who all have a voice of their own, getting good information can be rather difficult. On top of that, the community reflects also while in game, and you can’t say that it didn’t affect you. However, if you want to improve, you can.

The important thing is to forget about everything other people said to you and start focusing on your game. Here are a couple of things you need to do.

Focus on your playing

Like I said before, a lot of people get caught up in their game, talking to other players, flaming each other, or trying to change their opinions. No matter what you are doing, you are only going to distract yourself from playing the game and end up playing worse than you did before.

Although this is a team game, everyone is in control of his/her own champion, and you need to focus on what you are doing. If you have to, mute other players, so that you don’t see what they are writing and FOCUS on the game instead of trying to argue with others.

A big part of the game is positioning and you need to pay attention on the minimap so that you can predict and expect where enemy champions will come from. You cannot do these kinds of things if you are chatting constantly and arguing with people.

If you want to climb higher with your rank, you will have to be on top of your game. There are many players that I know who play very well, but they are still unable to climb divisions. This is simply because they play with their emotions and focus a lot on what people are saying within the game, instead of simply trying to do their best.

You will have a bad team, it happens, but this doesn’t mean that you should give up as well. Give your best in every game and even if you don’t win, remember that your Match Making Ranking (MMR) will be higher if you have better stats on average. On top of that, every game is a chance to learn more and improve your skills. You will be able to remain focused only if you are cool and you don’t take the game personally.

Get the necessary gear

Let’s face it, if you don’t have the basic gear you need for the game to run smoothly, you won’t be able to play to your fullest potential. There are a couple of things which are important for playing League of Legends:

Keep up with the changes 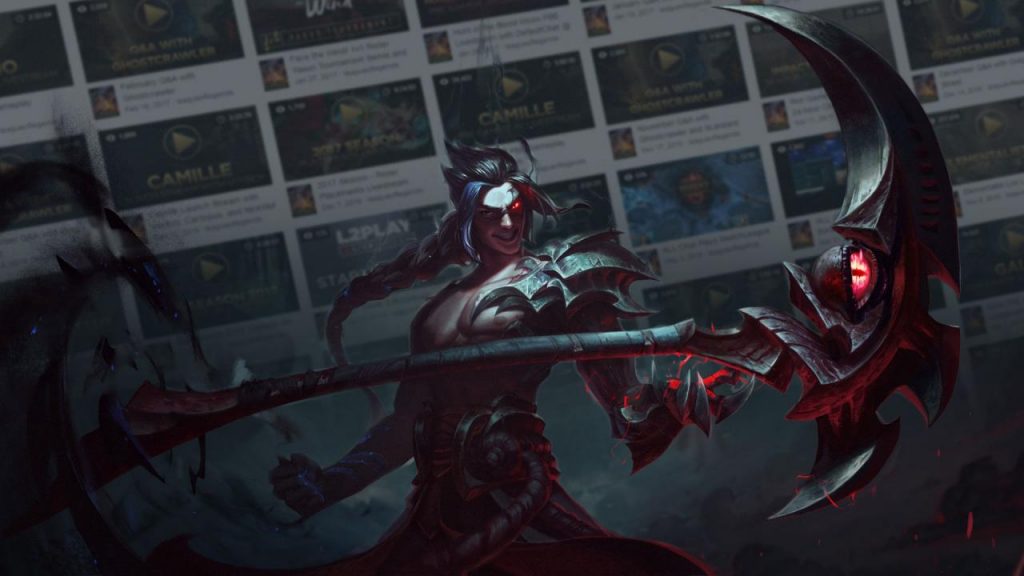 Like most online games, League of Legends gets a lot of updates and patches. Sometimes, they are quite small, but sometimes, they are really big and you need to pay attention to those. Make sure that you always get informed about new items, champion changes, or map changes.

This is how you will be able to follow up the meta quickly, and learn how to gain an advantage over your opponents. Let’s face it, LoL is a game dictated by new metas and you need to keep up in order to be able to counter certain team picks or adjust to the situation so that you don’t get snowballed.

These were some of the fundamentals that can really improve the way you play. It might sound simple, but it isn’t; it takes time and learning to adopt all of these habits and focus on playing the game properly. Learn new tricks every day and analyze your games so that you can see which skills you are lacking and improve them.