In 2003, the Human Genome Project (HGP) was finally completed. The work started 13 years earlier across the globe to map and document all 25,000 genes in the human body. Scientists discovered and successfully identified base pairs of DNAs that provide a laundry list of benefits for mankind.

The Human Genome Project has provided the groundwork for treating genetic deformities, hereditary diseases, and other genetic factors that play a role in the health and well-being of growing families.

The developing wealth of knowledge surrounding the human blueprint (our genomes) has expanded to aid potential parents in making informed decisions about when and how to start a family. The work finished by the Human Genome Project laid the groundwork for reducing the prevalence of genetic abnormalities and preventing disease.

What is the Risk of Genetic Disease being Passed Down to the Next Generation? 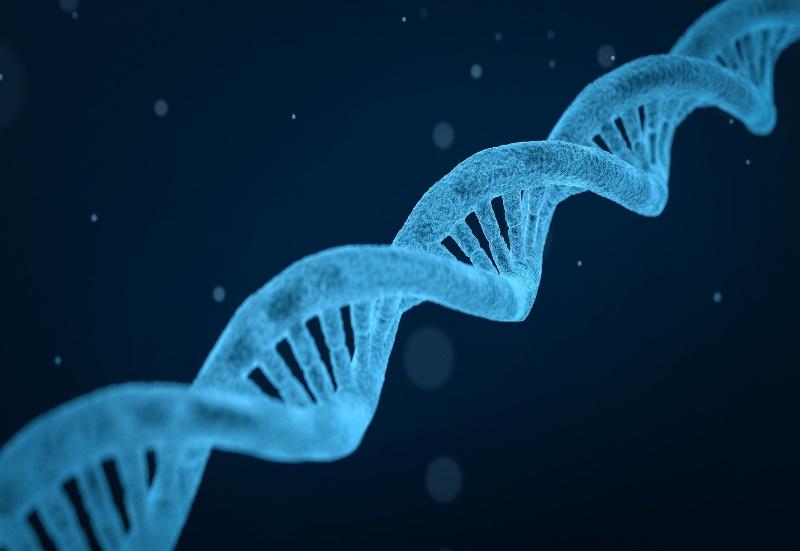 Genetics is researching the building blocks of human life, but science has just begun exploring the benefits of studying genetics. stage.

The Human Genome Project is a basic map to DNA, but geneticists have a long way to go before completely understanding how genes impact a person’s life and health.

The breakthroughs made by geneticists do have practical applications. The discussion of genes frequently comes up between a doctor and potential parents. An individual can have family members with a genetic illness or carry the gene themselves without ever getting sick themselves.

Many genetic illnesses require the child to receive two copies of the abnormal gene. That means both parents would need to be carriers for the baby to develop the disease. Kids who get a healthy gene from one of their parents and a faulty one from the other will not get the genetic condition but do have a 50/50 chance of giving the abnormal gene to their children. 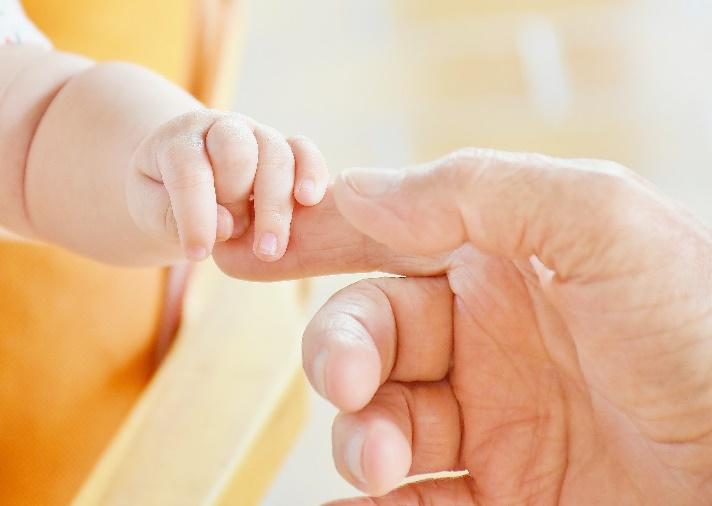 Genetic testing is a way to find out if a child might be born with a debilitating illness.

Essentially, a genetic test discovers the faulty genes that might lead a child to be born with serious health problems.

Obstetricians might ask future parents to take a genetic test if: 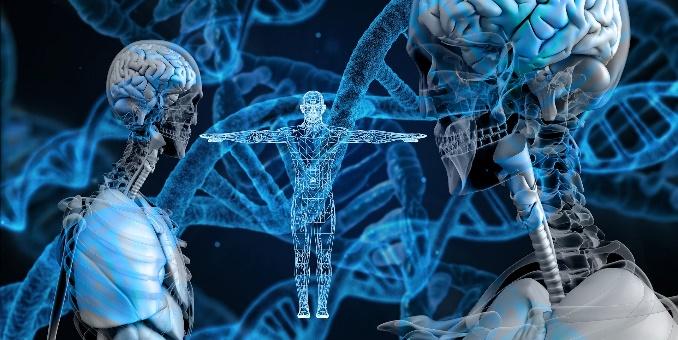 Other reasons a doctor would request a genetic test is when parents carry the genes for diseases like:

Genetic tests are not only for hopeful to-be parents, but a DNA test can also tell you how your ancestors moved across the world over time, potential health hazards, and how to protect yourself from conditions and health concerns as you age.

Keep in mind that not every DNA test or genetic screen is of the same quality. It is important to find the right test for your needs. Potential parents need a unique test suited specifically for their needs while an individual looking for genealogical data will require a screen tailored to provide the information they are seeking. DNA Weekly is an objective comparison website that helps consumers get maximum benefit for their hard-earned cash. A good look around the DNA Weekly website will give buyers a clearer picture of what to expect from a genetic test.

Genetic research has helped advance many technologies including assisted reproductive technology (ART) which has helped people give birth to healthy babies despite their genetic profile. 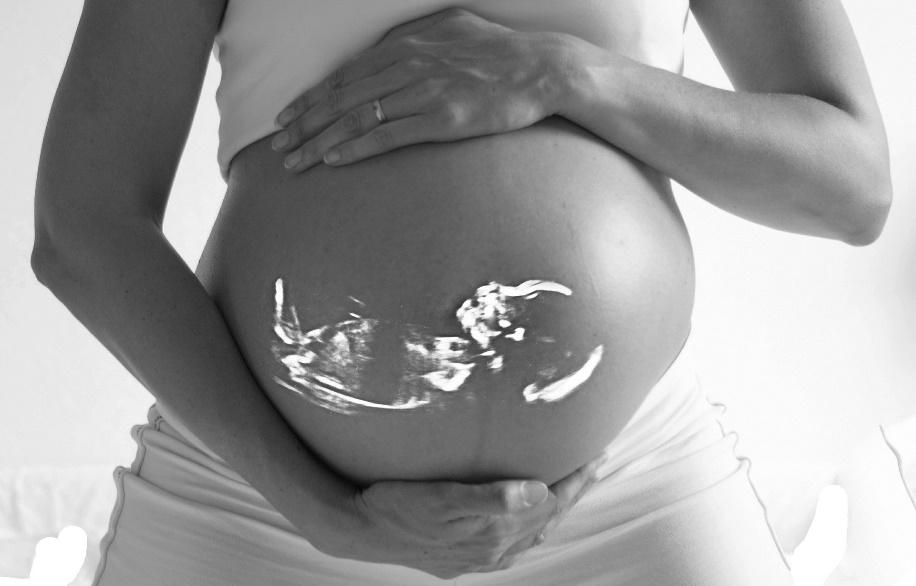 Carrying a faulty gene does not mean a person cannot be a parent, but it does mean that they will have to work closely with their healthcare team.