Since the beginning of the Industrial Revolution, manufacturing has been at the center of the U.S. economy. While many are hailing entrepreneurship and service-based businesses as the next big thing that might recover and stabilize the economy, the truth is that won’t be happening without the development and manufacturing of physical products.

The recent introduction of the mere concept of IoT has given manufacturing a small but significant boost and production is on the rise again. But the industry is changing, on so many levels that it’s becoming difficult to follow. Factory life most certainly is not dying. It’s just experiencing a metamorphosis that some find difficult to understand.

Through all of this, the internet, of course, has played and continues to play a major role. Cities, states, and countries were once connected only through roads and ships, trains, and trucks transporting goods across borders. The introduction of the telegraph boosted all of that in the late 18th century and now the internet is doing it again. 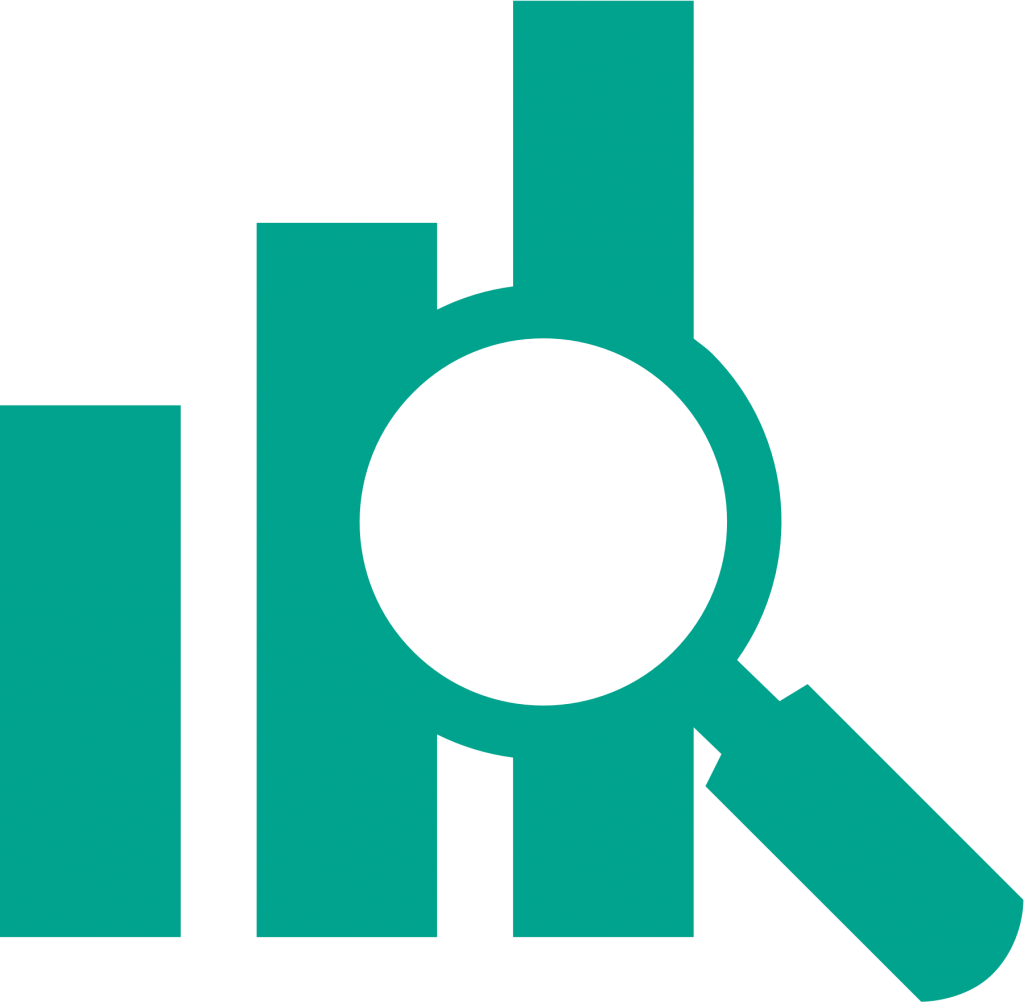 The World Wide Web was initially conceived, by Sir Timothy Berners-Lee and his colleagues, as a research tool – a network of computers that could openly and freely be used by scientists, academics, and researchers to quickly share information and findings, almost instantly improving results.

This has carried on into every aspect of our lives, but manufacturing in particular. Developing new products, creating mock-ups and testing new designs of products has become easier than ever. The possibilities are endless and we have yet to tap into everything that technology already offers in terms of R&D processes. This all leads not only to a wider variety of products, but better products. From SaaS that improves processes and accuracy to managing sales and testing markets ahead of the curve, more manufacturing companies are relying on cloud-based enterprise solutions to help run their business and in crafting better products. 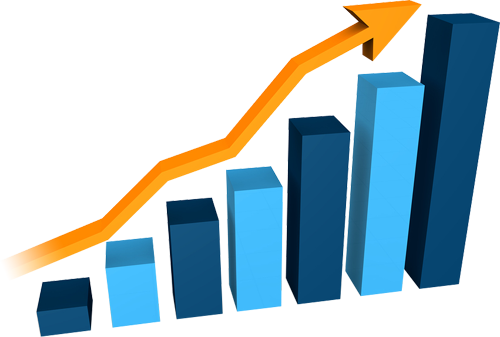 Tracking has become a big deal in almost every industry. Online advertising platforms track user behavior, parents track their children’s whereabouts through smart devices, and e-commerce stores track abandoned carts and potential buyers. Behind the scenes and unbeknownst to the average consumer, manufacturers are using cloud-based tracking through almost every process of creating and delivering a product.

Tracking costs and then scaling and improving those costs is, obviously, one of the most popular types of tracking in manufacturing. In the industry, it’s always a race to get the best possible product on the market for as little cost as possible – cheaper, better, faster seems to be the motto. Tracking and constant improvement is what has made this possible and the best results are visible on the ground and daily in emerging economies worldwide.

Tracking of distribution and literally following trucks and ships to make sure products get to retail shelves as quickly and safely as possible is also a fast-developing part of the SaaS industry, with cloud-based software creators offering solutions that save time and money for both manufacturers and, ultimately, consumers. 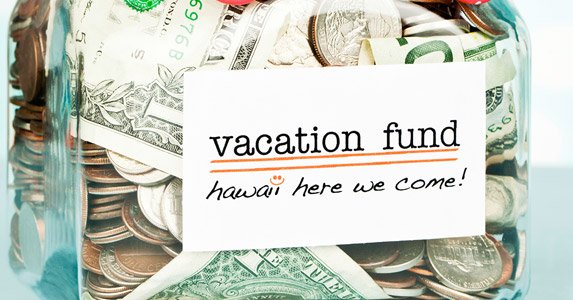 Another thing that is a time and money-saving imperative in manufacturing that consumers often never think about is maintenance. Assets and equipment are the bread and butter of the manufacturing industry and, aside from human resources, they may be by far the most costly items in taking an idea and making it into a product available on consumer shelves.

Modern SaaS solutions for maintenance do everything from tracking asset status and maintenance costs to bringing together huge, international teams of technicians and preventative maintenance for one less thing to worry about. Is this type of software eliminating the need for workers in some areas and reducing available jobs for humans? Yes and no. While software can do a much better and faster job and analyzing and improving many areas of manufacturing, hence taking away human jobs in those areas, in the long run more jobs are being created as new types of jobs surface and the manufacturing industry as a whole grows.