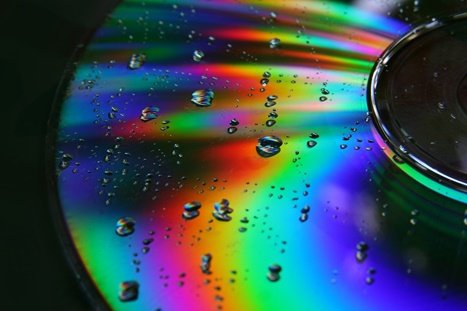 The worst thing you can do when you receive a software licensing complaint is to ignore it. If it is legitimate, you risk a presumption of guilt and escalation of the problem. If the message is fake, you may have someone else in your team receive the audit message and respond by sending critical information about your network to hackers or money to a scammer.

Don’t Respond without Counsel from Experts

You can vet the group sending the notice in case it is a fake, such as a terrifying warning with the call to action “click here and send us $500”. Verify the licensor’s right to audit you. You should also notify your legal department and IT managers, since you may find that you no longer run the software in question. If you think you may have been in violation of the software licensing agreement, seek legal counsel. And don’t reply to the audit request or software licensing complaint without all of the information. For example, a software audit request may come with an agreement to install monitoring software that exposes your company to unnecessary risks. And don’t start deleting software in a panicked attempt to solve the problem, since this could create problems with both your users’ computers and the audit itself. Talk to IT as to the best solution you could implement without affecting critical business functions. 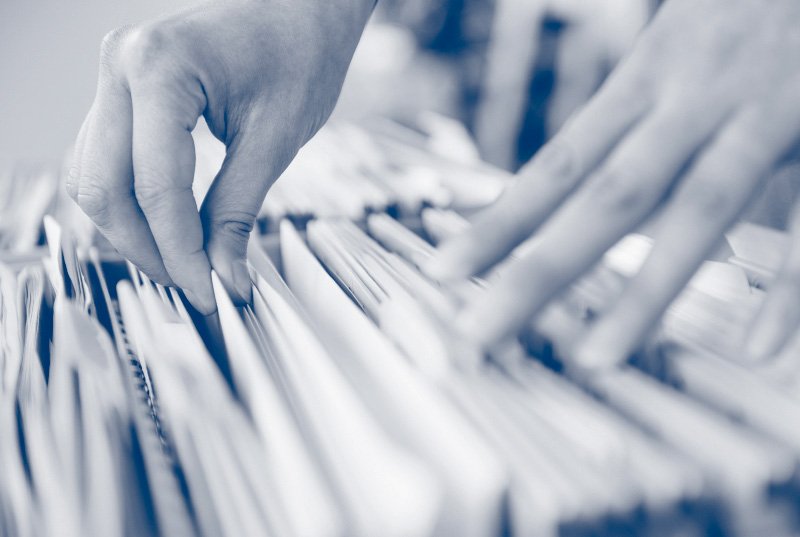 You need to gather information before you take action. How many software licenses are you using? How many software licenses are you paying for? Which software versions are you running? Are you actually using the computers which the licenses are assigned to? Or is the issue due to an error with the software licenses themselves? The last thing you want to do is apologize for the problem and agree to any remedies and then find out they think you’re in violation because you didn’t remove the software and its licenses from computers you scrapped. The second worse scenario is agreeing to pay money for a second license and the root cause is someone incorrectly installing a duplicate license on the server. Conversely, the problem may truly be an oversight, where you failed to report all of the information necessary. It is rather common for database servers to show up incorrectly in audit tools.

A full review of the situation often finds that you’re under-deployed, using more software seats than you’ve paid for. Once you know that for certain, you can decide the best course of action. And you won’t have bought 20 more licenses in a panic when you only needed 5.

Cooperate with the Audit 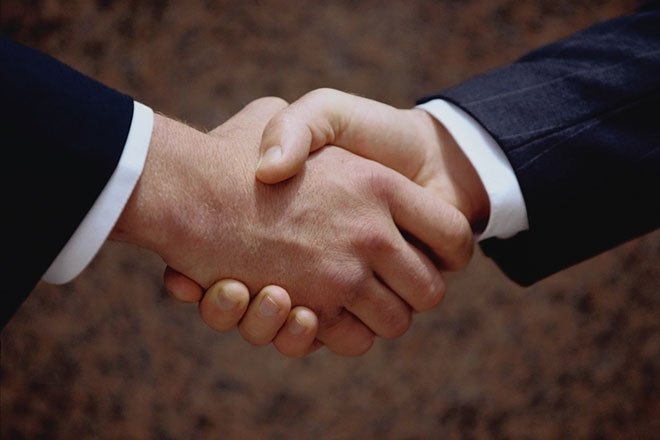 Once you have the information, cooperate with the audit. Give them the information it is reasonable for them to have. Remember that real auditors rarely have reason to visit your facility, and none of them will need root level access to your servers. If a deficiency is found, cooperative firms will have an easier time coming to a financial settlement that doesn’t hurt their ability to continue operating. In contrast, fighting an Oracle audit could result in revocation of other licenses, paralyzing your businesses because no one can access your database.

If you ever get hit with a software license complaint, don’t panic. Whatever you do, make sure that you gain all the information from your IT team and be cooperative if you don’t want to have to deal with more serious consequences.

Wondershare MirrorGo: The Smartest Way To Mirror iPhone To PC

5 Wondershare Vidair Advantages That Take Your Business To The Sky

How A Quality Mattress Can Improve Your Mood