A virtual private network, or VPN, is one of the most effective ways to safeguard your online browsing activity. It also offers you anonymity – a mask against would be hackers and cyber criminals. We transmit personal, sensitive information over the Internet daily. Our email address, bank account details, personal information, contacts, work-related details, and other data is readily available to those with the requisite skills to hack into our personal computers, or Wi-Fi.

In the absence of a virtual private network, all our traffic is visible to those with the ability to hack into our computer. However, a virtual private network reroutes all the Internet traffic you are seeing through a tunnel which is 100% secure from prying eyes. These tunnels are provided by the VPN service of your choice. Once your personal data enters the VPN server, it is available on public Internet. Hackers will be none the wiser – it appears as if your traffic is coming from the VPN server, because it’s so difficult to trace any of the data to your PC. In other words, your IP address is hidden from view.

Are All VPN Services Created Equal?

The brief answer is No. Unfortunately, there are many factors which determine the safety, security, and credibility of a VPN service. Free VPN services fare poorly when compared to premium VPN services. The reason for this is clear: free VPNs are often slower and feature overloaded servers. Plus, users must bear the brunt of excessive advertising services as well. Security is another factor to consider when it comes to free VPNs, making them a less desirable option than the pay-to-use VPNs that are currently available.

From a technical perspective, there are many reasons to consider premium VPN services. Ruin My Search History conducted an extensive review of several VPN providers. The one that resonates most with users is Vypr. According to the analysis conducted by this company, some 80% + of Vypr VPN reviews 2018 were positive. This is a significant finding, given that the Google Play Store is known for its negative reviews. 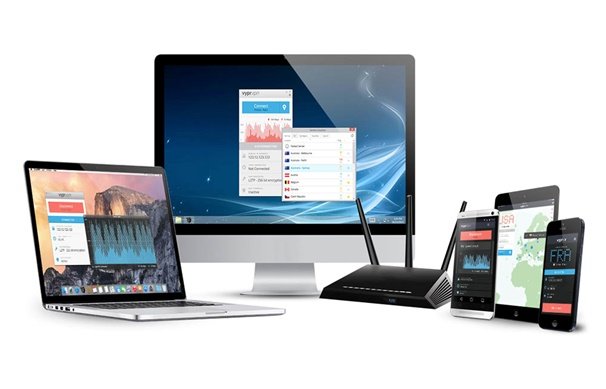 What Makes Vypr VPN So Effective?

Now that we have established that the quality of a VPN service is dependent upon several factors, it’s important to delve a little deeper into what makes one VPN better than another. For starters, pricing must be considered. Vypr VPN has a basic plan that retails at $5 per month which is paid annually. There is a premium plan available which currently costs $6.67 per month. Luckily, customers can try the free trial to see whether they like the speed, security, and number of locations available with Vypr VPN before signing up.

This VPN service has 200,000+ IPs across 700 locations, and it fared much better than HideMyAss! one of the leading VPN services. In terms of safety and security, this VPN service is regulated in Switzerland. That country is known for its secrecy and security, making Vypr VPN an excellent choice. We have saved the best for last however: Vypr VPN has a no logs policy. This is incredibly important since logs can ultimately be used against a customer if the authorities, or other institutions request logs from a certain user. 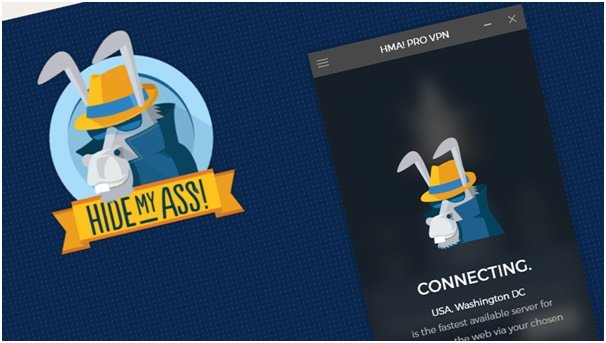 There are several additional safeguards that can be implemented to secure your anonymity on the Internet. For example, your VPN may connect through Tor – the most secure way to browse online. The retention of user data is an important consideration. For starters, any company which maintains logs of your browsing activity now has access to your information.

This means that there is no real privacy since there are records of what you are doing. The company that owns Vypr VPN, Golden Frog has a privacy policy that states that it uses the customer’s session data for 30 days to deal with billing issues and troubleshooting etc. It doesn’t log a user’s traffic, or the content from any of your communications. Compare this to the case of HideMyAss which gave up its users’ logs several years ago!