Believe it or not, DDoS attacks are so common and almost everyone can get hit. Thinking that your website will not be targeted is one of the dumbest things you can do. In fact, as your website become more popular in the course of time, you are likely to hit.

DDoS attacks are used by hackers and attackers around the world to temporarily deny a particular service to the intended users. Depending on the level of the attack, they can be classified into three — volumetric, application-layer and protocol attacks. Making things worse, these three can be combined as well.

Anyway, the point is that you should be prepared for a DDoS attack on any day. And, in this article, we would be talking about some of the sure-shot ways on how to prepare your website for DDoS attacks. 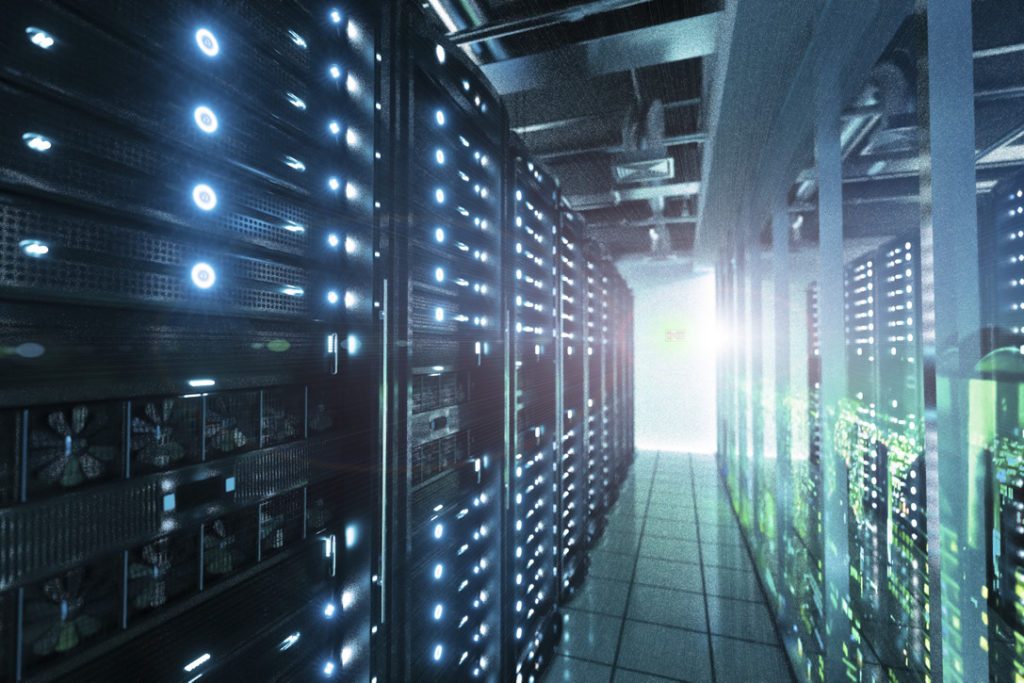 Still running some of the 2010-ish network infrastructure? There is no wonder you are facing a lot of DDoS attacks than anyone else. In the course of the past five, six years, network security has come a long way. The best way to prevent DDoS attacks is to make sure that your website is using one of the topmost technologies for security. Obviously, upgrading to better infrastructure would cost you a bit, but that will be nothing when compared to the aftermath of a serious DDoS attack. Cut the story short, you need network infrastructures that do more than smoothly running.

Sounds so lame, right? Well, as it happens, there are many security-oriented features that can offer a better layer of security against DDoS attacks. If you cannot dedicate resources towards the security, you should get one of these anti DDoS packages. These security layers become an integral part of the website, recognize a potential DDoS attack and prevent them on time. You don’t have to worry about users being denied of service or running out of bandwidth thresholds. Cut the story short, you can pay a negligible amount every month for consistent peace of mind. 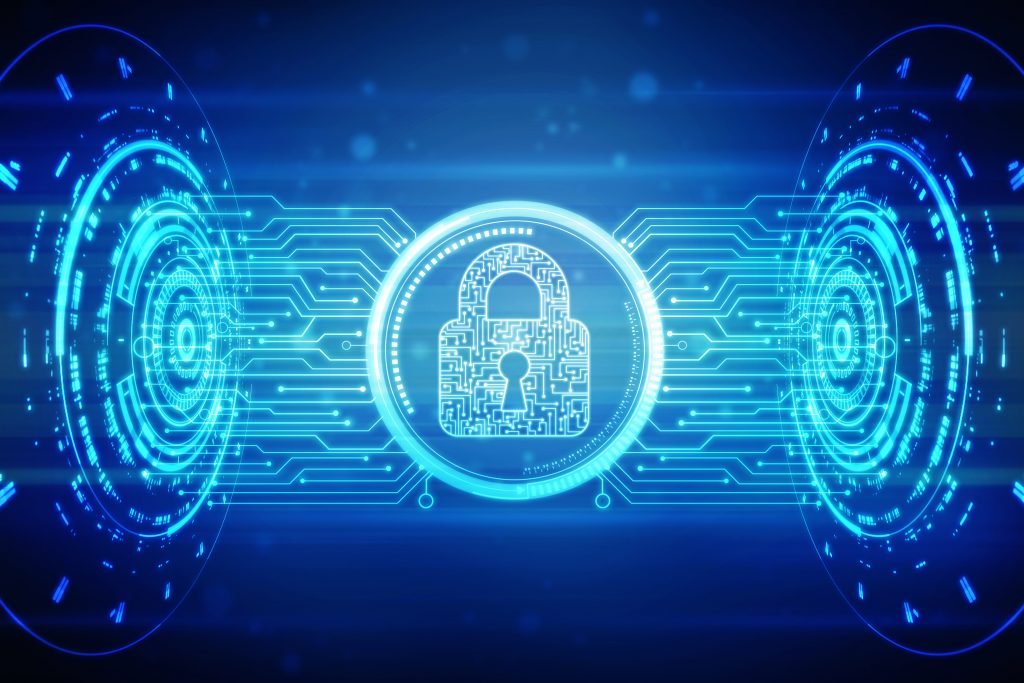 Shifting to cloud from traditional hosting has many advantages and enhanced security is definitely something here. When in cloud, your data is stored in multiple servers, situated at multiple locations. Damaging data in a single server would not be enough to deny the service to your users. Therefore, if you are looking for better security without much effort, you can start making use of cloud computing. Things are even better if you’re using a managed cloud hosting service, which is regularly monitored by professional server guys. Compared to traditional systems, cloud infrastructure can detect and prevent DDoS attacks earlier.

#4 Have a Quick Response Plan

As ironic as it may sound, having a backup plan and Quick Response plan is quite important. In an event that something goes wrong, you should know what to do. You needn’t have a process-by-process list but you do need to know the major steps involved. To give you an idea here, the Quick Response plans should include a bunch of actions like contacting the Internet Service Provider, getting the help of a server-are professional or often rebooting your servers for a better start. Of course, these things would take some time, but you’ve got to get back the server, right?

As we made clear, DDoS attacks are not simple: nor is preparing your website to prevent them. That having said, you can follow the tips we’ve covered above to keep things under control. Even in an unlikely event — where things go out of control —, you can worry less and get things together more quickly.

DDoS Attacks on a Tear During COVID-19