Nowadays, wireless technology is everywhere. In fact, it’s become so ubiquitous in our lives that it’s now strange to think that much of the technology is only around a decade old. Over the course of the past decade, we’ve come a long way, but how much further is there to go? In this post, we take a look at the development of wireless technology and how wireless instrumentation is benefitting industry, particularly the mobile phone industry and the automotive industry. 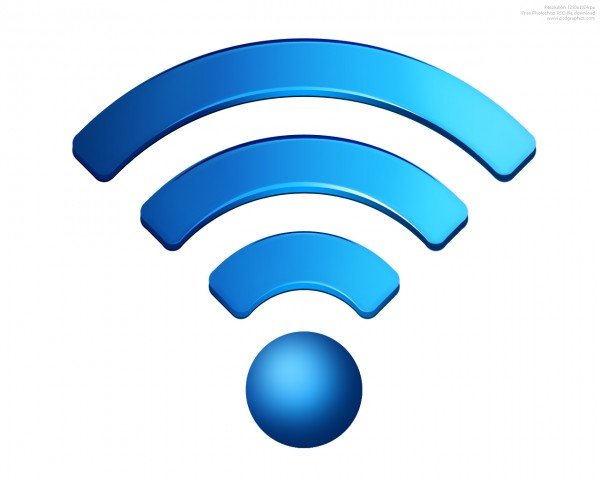 In truth, wireless instruments existed long before the last decade. However, these were usually only small. As such, they were either between two devices or between very small networks. It wasn’t until we developed the ability to create far more sophisticated networks that the idea of creating large-scale networks became a realistic vision. As such, developers began to focus more closely on inter-operability. In doing this, they were also able to secure funding for the creation of these networks. By proving feasibility and practicality, they were able to get big businesses on board who could see the obvious benefits that wireless instrumentation could bring to their businesses.

Thanks to this investment, wireless deployments and wireless networking have taken off, particularly as their practicality has improved greatly over the past decade. Now, this means that employers and business owners have the ability to enable mobile operations through wireless technology as well as implementing systems such as employee monitoring. We’ve come a long way in just ten short years.

Proving the Success of Wireless: The Snowball Effect

In truth, when it comes to wireless technology, we’ve seen somewhat of a snowball effect. Originally, many businesses were hesitant to adopt it, fearing that it was unreliable and insecure. However, as these incorrect myths were dispelled by those who took the plunge, uptake was rapid. Now, a majority of businesses are looking at various ways that they can implement the technology into their product or products. This is largely due to the advancements we have seen to wireless standards and equipment, and wireless technology is now seen as a must in most modern electrical products. As such, the ubiquity of people having smart devices has increased.

Nowadays, everyone has a mobile phone. But, unlike a decade or so ago, many of us use them for far more than just making calls. The majority of phones now also double up as portable computers so you can make calls, send texts, share files, email and take and share photos all on the go. It’s undoubted that wireless technology has had an enormous impact not only in the workplace, but on our personal lives, too. It’s helped improve our communication, increased our efficiency and introduced new ways that we can complete tasks, increasing profitability in the process for many businesses.

Commenting on the growth of mobile, Michael Gwynne, Marketing Manager at MCS Test Equipment, said: “Over the past few years we have seen significant growth in wireless connectivity. Industries which were initially sceptical to adopting wireless technology due to the incorrect assumptions that it was unreliable and insecure are now looking at ways of implanting the technology into their product. Due to the advancements we have seen to wireless standards and equipment, wireless technology is now seen as a must in most modern electrical products.”

But, how are these technologies being incorporated into equipment that we use every day as consumers? And in what ways are they embraced by businesses? Let’s look at the automotive industries and the mobile phone industries.

Wireless connectivity and communication have changed the automotive world. Plus, we’ve only reached the tip of the iceberg in what can be achieved. Nearly 1,000 chips are put into new cars that roll off the production line, with this number set to increase further in the coming years as customers demand more and more technology to improve safety, enhance navigation and provide more integrated wireless technology. 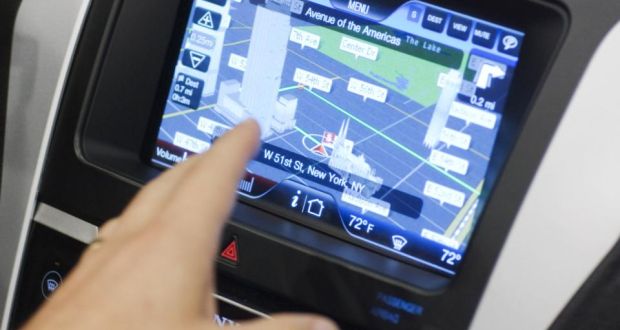 As part of this drive for greater wireless technology in cars, it appears as though plans are in place for technology that will allow for seamless smartphone integration, infotainment and advanced telematics.

These featured will be powered by wireless chips, allowing for 3G Wi-Fi and Bluetooth Smart technology. As such, it is believed that the addition of further wireless technology will help personalise the driving experience for both the driver and the passenger. It is hoped that, ultimately, these will also become driver aids, making the roads safer by allowing cars to communicate with each other; lessening the scope for driver error.

This means that, within the next five years, drivers and passengers will be able to: 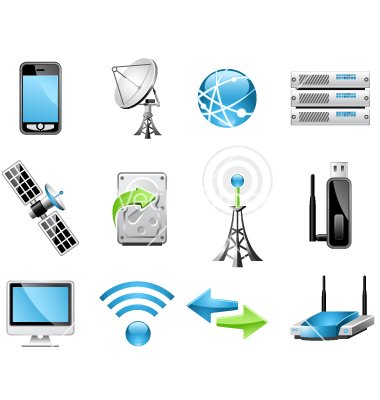 In the phone industry, it’s very simple to see how the rise of mobile technology and wireless instrumentation have had such a big impact, leading to the creation of the iPhone and other mobile devices. The size and weight of the original mobile phones launched in the 80s now seems almost laughable when compared with their modern day counterparts thanks to technological advances.

However, the growth of wireless connectivity and wireless instrumentation have not only caused the size and weight of the device to change, but they’ve also revolutionised what the device can achieve.

Advancements such as Bluetooth, GPS and mobile data mean that a mobile phone is now so much more than just a phone. It’s an office organiser, a social media portal, a camera and a video recorder all in one; as well as so much more.

With this in mind, the only question that remains is: if we can already achieve all of this when only reaching the tip of the iceberg, how much further can we go with advancements in mobile instrumentation?