It’s important to be on the leading edge to stay ahead in today’s business environment. You want to be riding the crest of a wave, rather than paddling desperately behind it. So what’s hot right now, and where should you be putting your money?

Investments Outside The Company

What the investment climate like right now for business? Pretty good actually. Stocks are rising, in general. And the economy is growing. But there are some dark clouds on the horizon. According to investor Joshua Brown, things aren’t as rosy as they seem. Last year the S&P 500 was flat. And company revenues actually fell, despite constant stock prices.So what trends have we seen?

Defensive Assets On The Rise

Smart business investors are starting to get savvy about the game being played by the Federal Reserve. For years they’ve promised us a rate hike. And yet only one has materialized in all that time – and that was a lone half-a-percent. 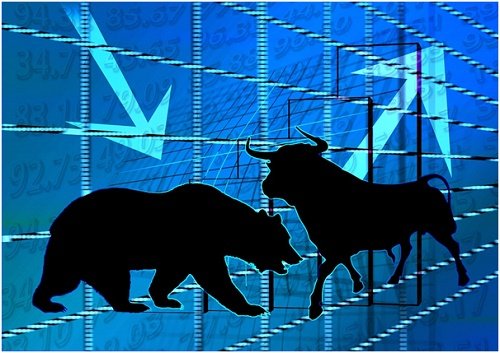 What does all this mean for the long term? Well, it could mean that stock values are just being artificially pumped up. If people are fleeing bonds because of low yields, then stock prices will rise as more people get into the market. And if that’s the case, then we really are in trouble.

As the meeting details here show, the FOMC was reluctant to lay out any path to higher rates, even though the economy is strong. This is unprecedented in recent times, and it shows that they’re well off the monetary policy playbook. As former Fed chairman, Ben Bernanke admitted, he was basically winging it in the financial crisis of 2008.

So where does that leave companies who want to invest? In defensive assets of course. But what are defensive assets? Well, they tend to be those that do well, even during depressions. Things like utilities do well because they are always in demand. So too do companies in the food and healthcare sectors.

There’re precious metals too, of course, if you’ve got the stomach for it.

It’s hard to know if a stock is undervalued or not unless you know the industry. But if you do, it’s possible to spot them from a mile away. Take a look at AMD for example. AMD is a manufacturer of computer chips and other devices. And at the beginning of the year, things weren’t looking so good for the company. The share price was down in the doldrums, and very few people thought it would ever recover. But things have changed a lot over at AMD. Now they’ve got a new CEO, Lisa Su. And she’s managed to turn the company around. Now the company has genuinely exciting products in the pipeline. And anyone following the company intensely recognized this and bought shares when they were “on sale.” Since January AMD has delivered on its promises and has released new powerful graphics chips into the market. The share price has quadrupled in that time.

There’s an argument that Apple too is on sale. It’s down around 20 percent from its highs earlier in the year. If you’re an investor who believes the company has something epic in the pipeline, then now is the time to buy. 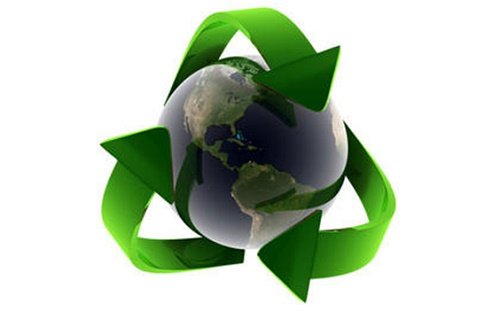 In 2016 we hit an interesting tipping point. All of a sudden green tech actually became profitable. And now it seems like every company is investing in the sector. Just take a look at Tesla’s recent valuations, despite enormous losses.

All the big investment firms have piled in this year. Right now this boom is being traced by the UN-supported Principles for Responsible Investment Initiative. Right now, 1380 investment businesses and companies have signed up. And the total money under management is now tipping the scales at $59 trillion.

But the feasibility isn’t the only reason why this is happening. Millennials are an environmentally conscious bunch. And they’re looking for companies who share their green ethics. They’re picking sustainable companies over traditional in their portfolios. And, with the rise of ubiquitous data, they’re more equipped to do so. Today’s startups are asking their portfolio managers to choose green companies.

Investments Within The Company

One of the biggest trends of the year so far has been marketing automation software. Right now, many companies are doing their online marketing by hand. But that’s so 2015. Marketing automation has the potential to be far more accurate than manual marketing. It can be used to perform instant ROI calculations, build landing pages and do website analytics. What’s more, it saves you a vast amount of time and energy.

According to the G2 crowd, there are roughly a dozen marketing automation tools worth your time. At the top of the list are leaders like HubSpot, Pardot, and Marketo. But there are also others like Act-On, iContact Poro, and Oracle Eloqua. 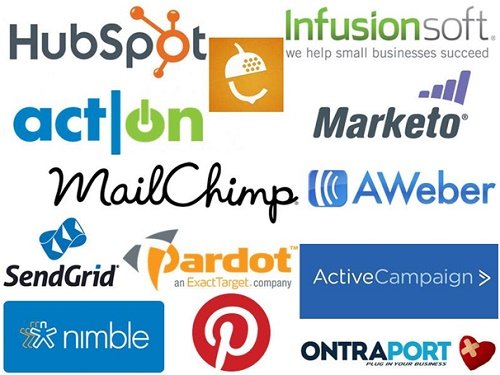 Forbes has recently argued that Market and Eloqua are among the best of the best. This is because they use very intuitive user interfaces. Marketo, for instance, allows you to drop and drag rules to dictate the actions of software. This solution means that you don’t have to spend a long time working out how the app works. It’s very much plug-and-play.

The business world went mad when Dell released its true HD 24 inch, 16:10 monitor back in 2005. And since then, they haven’t looked back. Suddenly businesses got monitors that meant that people could work on two documents at once. It was a huge boon for anybody doing research, or anyone who needed multiple programs open at a time.

But now, widescreen technology has developed even further. Now we’ve got a whole new aspect ratio: 21:9. Essentially, this aspect ratio opens up space for a third tab to be viewable on one screen. That means that users can flick between the web, PDF readers and documents instantly. It’s also excellent news for anybody interested in editing videos since more of the timeline is visible on any one screen. 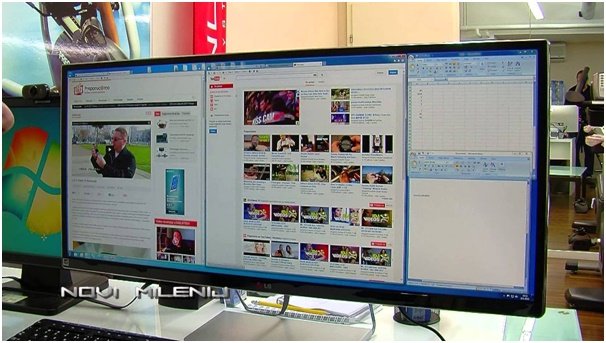 Just be wary, though, there’s a big difference between good 21:9 and bad 21:9 screens. The screens that will actually be useful for businesses are those with a resolution of 3160 x 1440. Less than that, and you’re probably not going to be any better off than you are today.

Not every startup can afford to install some high cost, bespoke security system for their premises. And neither should they have to, now we’ve got Bluetooth security cameras.

Bluetooth security cameras are a lot cheaper than most closed-circuit systems. For instance, Netgear’s Vuezone comes in at a very reasonable $200. And, unlike traditional systems, you’re able to view the camera’s feed via the cloud. Thus, you can keep an eye on your premises, no matter where you are

The trick here is to be realistic about what it is that you actually need. If you’re a small startup, your best defense probably is just a camera and a secure password on your lock screen.

Point of sale has always been a tricky issue for startups. It’s hard to convince other companies you’re a serious business if you don’t have the right POS setup. But paying for one that actually works can be a nightmare.

Many small businesses are now just going with tablets, instead of old-fashioned cash registers. And what’s more, these registers are actually a lot more capable than their predecessors. Businesses can now create reports and track sales in real time. What’s more, all POS is now up in the cloud and is compatible with smart-pay solutions.

Standing desks were seen as a bit of a gimmick when they first arrived on the scene. Then we got the news that standing was the new smoking, and everyone started to pay attentions. Given how many hours typical startup founders spend sitting, it’s no surprise that they’ve become popular.

Recently, the Smithsonian ran an article on the subject. It turns out that there are more health benefits than many people imagined. And this has proven to be a boon for productivity. According to the Smithsonian, it cuts your risk of obesity and all the major killers. The article lists study after study detailing how standing reduces heart disease and diabetes risk. In one study, there was a 34 percent higher chance of heart failure in those who were sitting than those who were active. There’s also evidence that sitting makes people less responsive to insulin, increasing their chances of diabetes.