Before the rise of commercial passenger flight, there was one mode of transport that had the world particularly excited. Some people call them blimps, and some call them zeppelins, but the technical term is airship. While that travel trend didn’t exactly catch on, you can jog your memory pretty easily by watching just about any outdoor sporting event on television where you will see a sponsored blimp or two floating above the action. While traditional commercial flight doesn’t need to start planning its demise, new airships are still being developed. Recently, Lockheed Martin unveiled the LMH1, a hybrid-airship that incorporates the best parts of an airship, a helicopter, and an aircraft. It’s massive size has people talking but so to does its potential capabilities. I spoke with JustFly, an online travel company, to see what potential applications such a craft could have in the 21st century. 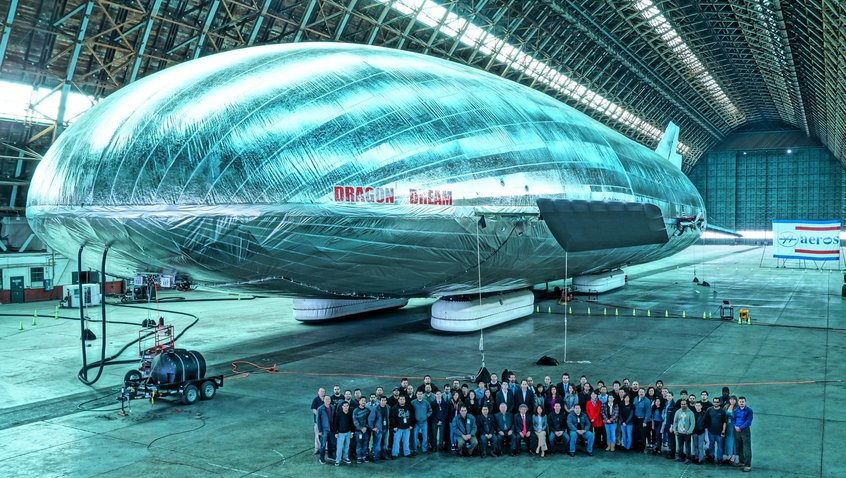 So what use is there for a such a massive airship? After asking that JustFly review the ship, they told me that the most likely application would be for shipping. The ship itself measures in at almost 300 feet long, allowing for a carrying capacity of 47,000 lbs of cargo. While this is shy of what some planes have carried in terms of cargo, they LMH1 is essentially a working prototype of what Lockheed Martin plans to build. While the goal is lofty, the aerospace company has set a goal of designing an airship that can carry 1,000,000 lbs of cargo, an insane amount of cargo that changes the way company’s would be able to ship large and heavy materials. 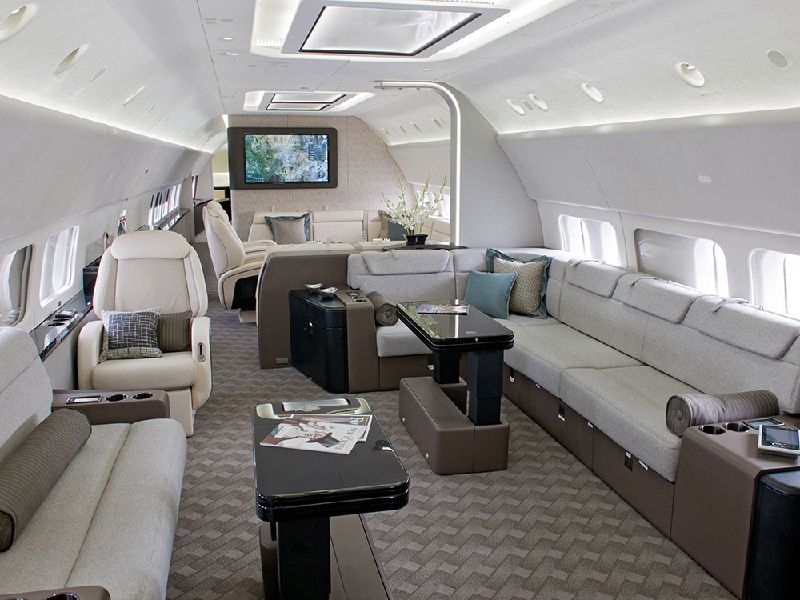 But besides capacity, what does the LMH1 offer? JustFly says the true potential is in accessibility. Airplanes requires long, smooth, and isolated spaces to successfully land and taxi. From there, you need infrastructure to help those who arrive on board and their cargo to get from the airport to the final destination. It’s a massive undertaking to design and build airports in third world countries, so airships may be the answer. JustFly says ships like the LMH1 could be revolution in shipping, as they could allow for massive operations to be built in some the world’s most remote areas, leading to heightened economy prosperity. In addition to incredible weight capacities and accessibility, airships are very quiet, meaning they can fly at much lower altitudes. 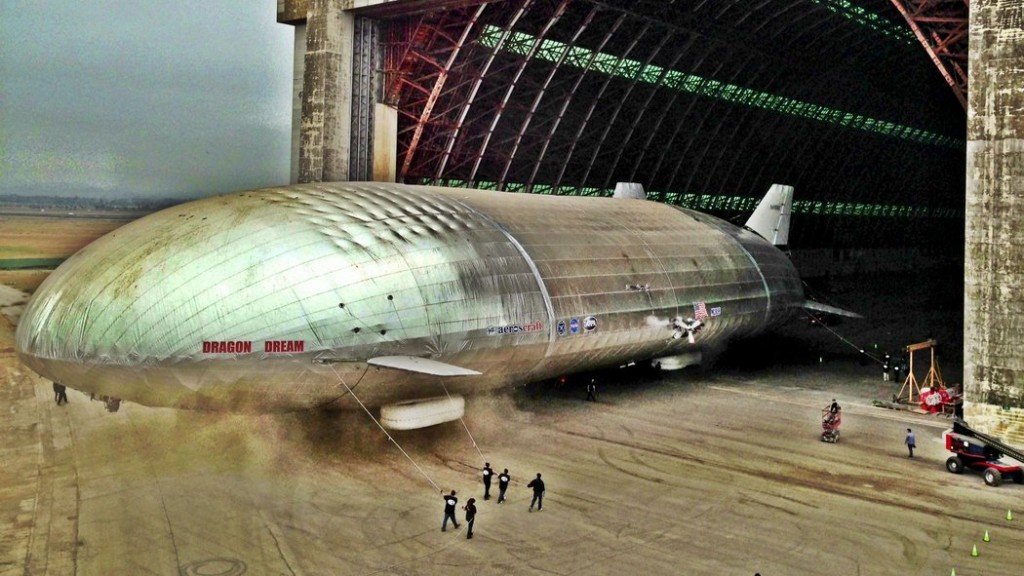 While the days of the Hindenburg are still stuck in the minds of the people old enough to remember, modern technology has made it possible for people to put their faith in the viability of airship travel. Lockheed Martin’s new airships may not just give consumers more options when it comes to flying around the world, but could open up a wealth of possibilities for those looking to revolutionize commercial shipping.

How To Enhance Appetite Naturally?

Internet Gambling and Future – Is it Pure Entertainment

Know Your Tools: 5 Compacting Machines That Will Help Your Next Project