It might not have been the biggest competition in the world of Counter-Strike, but the DreamHack Summer Open was the first bit of top tier competitive play most of us have seen for well over a month now following the worldwide player break. There were plenty of thrills and surprises to witness, so here’s our round up of the biggest talking points from the CSGO DreamHack Open.

Berlin International Gaming were undoubtedly the surprise story of the latter part of the last season, soaring up from 24th in the HLTV world rankings at the end of June to take the world number 1 spot over the player break.

Their performances at DreamHack Spring Open and CS_Summit stunned the CSGO betting odds pre-event, taking down the likes of Faze, Fnatic and Vitality in some seriously efficient displays. However, most people still dismissed this run of form as being something of an anomaly or a shock result triggered by the switch to Online play in the wake of the COVID-19 pandemic.

BIG’s recent performance at the DreamHack Open earlier this month looks like an announcement that the German org are here to stay however. They went unbeaten over the course of the entire tournament, only dropped one map to OG and went onto win their fourth tournament with a win over Heroic in the final.

At the time of writing, BIG are on a win streak of six games, have a 100% record on Overpass over the last three months and two players in the game’s top five rankings for Online play, proving that CSGO could now be looking at a possible new big player on the scene. 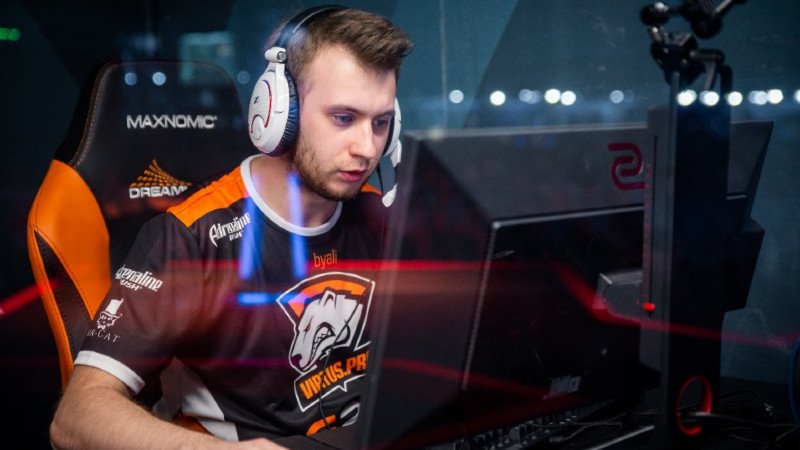 Team Liquid Still Have Work To Do

Much of the focus on the North American legs of the competition were on FURIA and Team Liquid, the two best ranked side regions. The Brazilians of FURIA are known for playing some of the most scintillating Counter-Strike in the community, and managed to claim a spot in the top five for the first time in their history back in June.

Since then, the side have really established themselves as a force to be reckoned with in the North American circuit, finishing as runners up at the Road to Rio event and third at the BLAST Spring Showdown finals.

For Liquid, DreamHack Summer Open was the first chance the community had to see their new roster in action. After a dismal run that saw them drop from the world number one position to on the verge of exiting the top ten all together, the North American org dropped head coach AdreN and five year veteran Nitro for former commentator Moses and 19 year old hotshot Grim.

This new look Liquid managed to avoid an embarrassing early exit and meet FURIA in the grand final, however it was the Brazilians who came out on top as they came from a map down to win 2-1 on Nuke and Inferno.

Liquid and FURIA are going to be two of the Counter-Strike world’s most interesting sides to keep an eye out for in the events and competitions ahead, for very different reasons however. For FURIA, it’s a case of trying to harness the undoubted potential of their org and find the balance to reach the top three and net some trophies under their belts, whereas for Liquid it’s all about trying to reclaim some of their former glory and establish themselves as North America’s finest side once again.