By 2020, the AR device and services industry is expected to total $186 billion. In 2018, this figure is only projected to generate $54 billion in revenue, indicating how fast the industry is set to grow.

Such a rapid technological expansion needs the appropriate legal or regulatory infrastructure in place. The fact is that at the current time, technology is fast outpacing all other considerations as AR developers are constantly creating new applications and platforms. Politics, law, and businesses just cannot keep pace. And no social norms or standardized policies are in place to regulate the distribution and usage of AR devices and software.

Multiple legal issues arise in relation to AR. The most prominent ones include the copyright of physical location, developer liability, application interaction and permissions, corporate data collection, and creative crime.

The Copyright of Physical Location

AR typically imprints additional features on real locations. What could happen is that somebody’s home or town could be used as a setting for a violent video game or exotic material. There is a real question as to whether or not the use of a physical location is subject to any form of copyright. At least, private owners should have the copyright on the location immediately surrounding their homes as well as within the premises.

Many locals might find virtual graffiti or inappropriate material offensive, particularly on historic sites, schools, and churches. Cultural or iconic landmarks would need to be protected as they are sensitive locations. A developer could also add a virtual feature which is then integrated by the physical owner, but the developer may still retain the copyright. While this idea is a little far-flung, all these questions will need to be answered very soon.

While developers may not be responsible for the careless actions of users, they must have a base degree of liability to augment and not distort reality, and to paint a somewhat accurate picture. In the same way a company has to put up a sign for a wet floor, AR developers may have to indicate possible health hazards in certain areas. It is very likely that there will be a wide number of court cases to follow as millions of people start using AR technology in the near future.

Apart from things from the distant future, there are legal issues that are relevant already today. AR developers from software development company Iflexion recommend to study the legal side thoroughly before launching a project. Are there any sensitive user data involved and how they are protected? Does the project touch the information that can be considered someone’s intellectual property? Does the project comply with the GDPR? However amazing the AR technology is, it is still software and it should comply with all laws and regulations applicable.

Application Interaction and Permission Based Frameworks

Like most applications, AR apps require access to email, camera and other sensitive data depending on the device used. An infrastructure for the interaction between these applications has not been developed, as to what data can be accessed.

What happens when your AR device meets another AR device, and how are they to transact data? Customers may not consent to passing by shops and having their data collected by a retail application that interacts with the AR application. 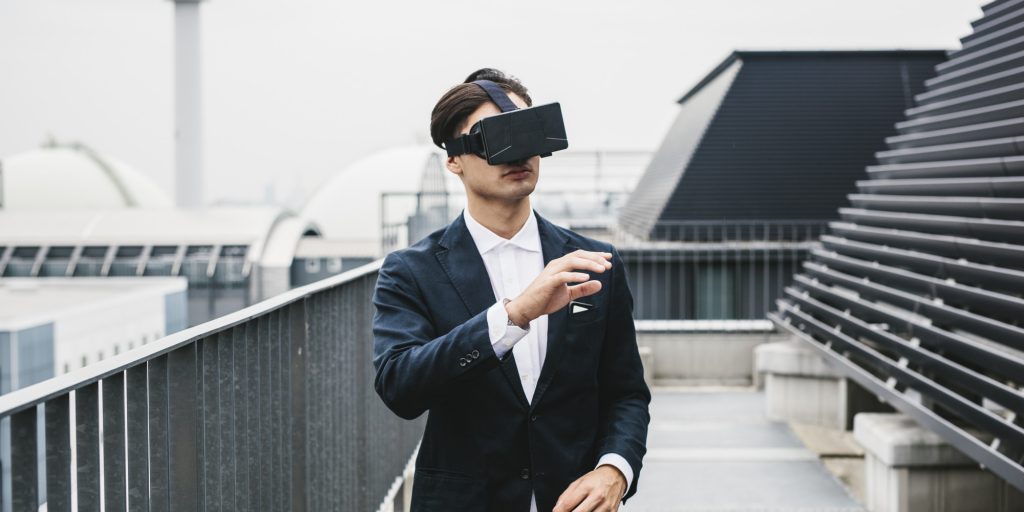 A permission-based framework needs to be established with users in full control of what applications they interact with. There will need to be a standardized permission and interaction model that AR devices are to follow. These rules will need to change depending on whom you meet and what type of technology is being used.

One of the main issues is related to an ongoing problem that consumers face in the digital era. Centralized entities such as Facebook and Google are accused of harvesting data from consumers, unknowingly. This is best exemplified in the recent Cambridge Analytica scandal. The GDPR has recently come into force in Europe in order to put control back in the hands of customers against widespread data harvesting.

Safeguards need to be put in place in order to prevent organizations from tracking and monitoring users. Wearable technology and AR products mean that the user is interacting nearly 24/7, becoming even more vulnerable to constant monitoring. This problem has not been resolved using standard computers, and we are quickly moving on towards AR and VR devices where it could become exponentially worse. 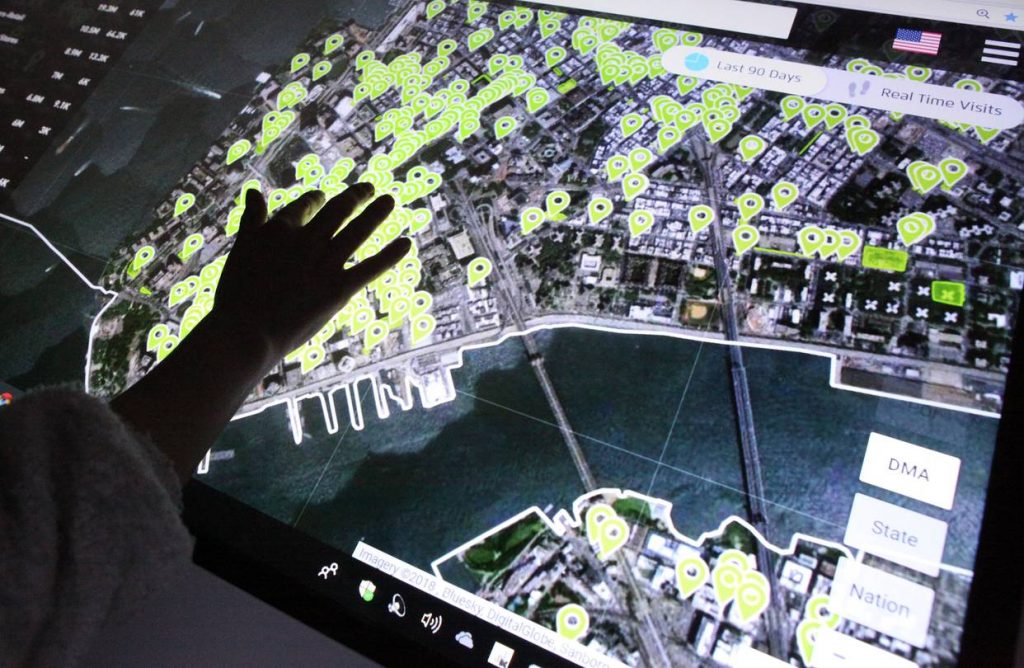 Cybercrime is already an epidemic. 143 million customer records were stolen from credit rating agency Equifax. A 2017 report by Cyber Security Ventures indicated that cybercrime would be a $6 trillion industry by 2021, a colossal figure. New hacking techniques and methods are coming out at a staggering rate, now often used to mine cryptocurrency instead of standard ransomware methods.

With the advent of AR, this could get far worse, as it physically involves the person. AR could be used to lead vulnerable individuals into dubious situations and rogue viruses could wreak havoc on certain programs. Cybercriminals are getting more inventive and AR will provide them with the perfect platform to create new ways of committing crimes. 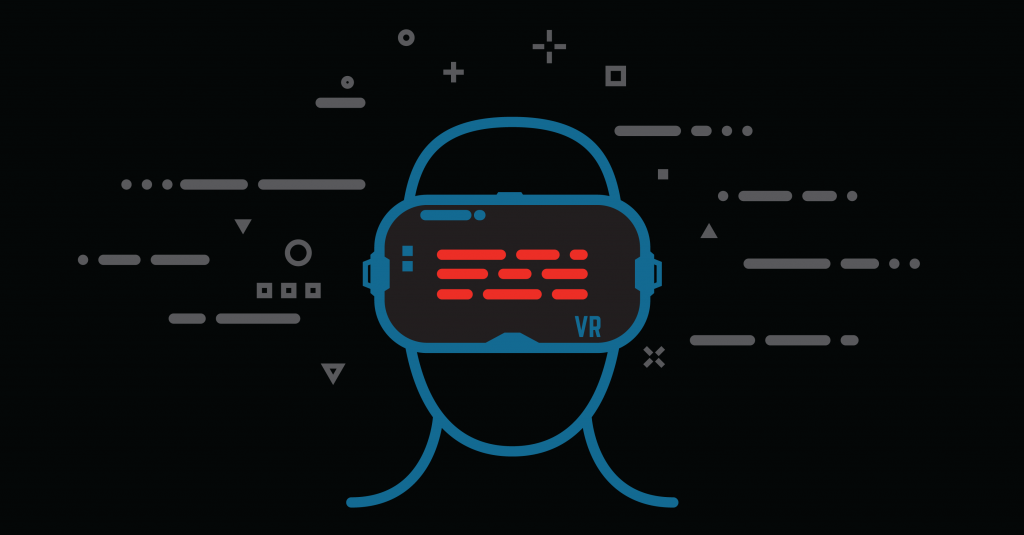 There are a number of legal items to consider in the rapid development of such technology. While they will be tackled in time, the initial years are likely to be beset with issues. Parallels can be made with the blockchain market, where millions have been stolen in an unregulated industry, though it has come a long way in its 10 years of operation. Hopefully a legal infrastructure will be in place for AR technology sooner rather than later, given the dangers with a new and powerful mode of interaction.