Minecraft is the best-selling PC video game of all time. Think about that for a second. A game released in 2009 took over the games that had been dominating in sales since the 1990s. An estimated 23 million people have purchased Minecraft.

It’s an astonishing success story. And it’s a story that carries a lot of inspiration implications along with it. 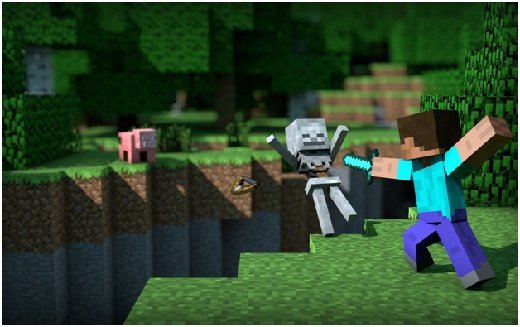 The smallest of teams can create something amazing

Minecraft began public life as a tech demo in 2009. Many of the features that make it popular today were present back then. At that point, it was the work of a sole developer named Mark us Person. 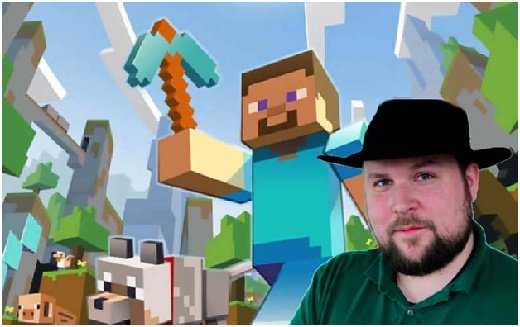 After the tech demo alone started selling in the millions, Persson hired a few more people to help develop the game. The team remained very small, being made up of only around twelve employees between 2009 to 2014. This small development company, named Mojang, remained independent until 2014. It was then acquired by Microsoft in a legendary $2.5 billion deal, making those developers very rich indeed. (Especially Persson, who currently has a net worth of $1.5 billion.) It’s a dreamlike mix of a brilliant, quality product and extreme financial success. The like of which has been seen all too rarely in our time.

People love to use products together

A big part of Minecraft’s success is its potential for sociability. The benefits of sociability in Minecraft comes in two shapes. There are the social features, where players collaborate through the best Minecraft server hosting. They can build things, fight enemies, go hunting and foraging. Then there are also the meta-social elements. People love to discuss Minecraft and share their creations. Just have a look at the Minecraft community on YouTube and you’ll see what I mean. 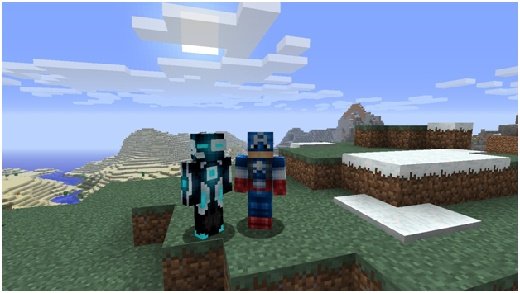 Making something that can bring people together is still something that’s very important. People may claim that these days people are becoming less social. We spend so much time browsing the Internet and playing video games instead of going outside, they say. How does that allow room for actually socializing and sharing? Minecraft shows that people still care for products that encourage networking, communicating, and collaborating.

Imagination is still very much alive

Many cynics – usually the disgruntled older generations – think society has lost its imagination. Television and video games have rotted our brains, they say. We’re all nothing but the most passive of consumers. We sit there and consume entertainment with little regard for our potential intellect. 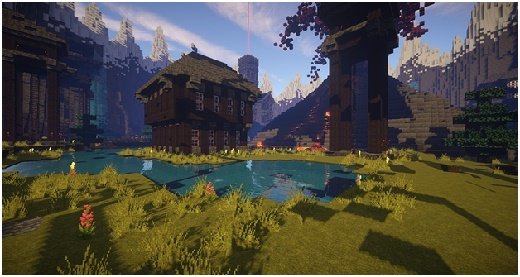 But Minecraft has shown that people love to come up with ideas. The sandbox creativity that Minecraft offers has captured the imagination of millions. People will think of massive, elaborate construction designs in the game. Then they’ll persist to make those ideas a reality. (Well, as much of a “reality” as something can be in Minecraft.) Players have created truly incredible things in Minecraft, from opulent palaces to entire cities.

Though Minecraft is a video game, their success story and business model can be transposed into many other business ventures. What lessons learned from the success of Minecraft can you apply to your ventures?