When we think of virtual reality, we tend to focus our minds on the distant future and fantasise about a world of exciting science fiction. But VR has quite a lot of history behind it which would probably take you by surprise. For example, its birth and early development dates right back to the late 1800s, with remarkable milestones over the subsequent decades. The magic of virtual reality has already gone down in the history books, and that’s before it’s fully taken off in day-to-day life.

Of course, understanding the roots of VR is very helpful in predicting what’s to come next. It’s already changed the world in so many ways – imagine what it could do with a few more decades of sophisticated development!

The Case Farm (which makes waterproof VR cases), has been hard at work creating a fascinating history of VR timeline which is worth checking out. But without further ado, here is our own guide on the major milestones of VR so far. Enjoy!

The Stereoscope was created in the mid 1800s, and became (technically) the first ever device to explore the world of three dimensional viewing. The idea of the device was for viewing a stereoscopic pair of separate images which, together, would create the illusion of 3D, therefore a full rounded, unreal image which would appear real. This was the only device of its kind and nothing like it was created until well into the 20th century.

Fully working VR machines were being tested as early as the 1950s. The Sensorama was an extravagant machine built in 1957, which turned out to be one of the first ever examples of “sensory immersive” technology. Brought to life by Morton Heilig, who was later dubbed as the “forgotten genius” – Sensorama became the world’s first VR machine. At a time when most people could just about handle black and white TV, this machine raised the bar massively by allowing users to experience virtual driving and motorbike riding, whilst experiencing sounds, views and even smells contributing to the experience. 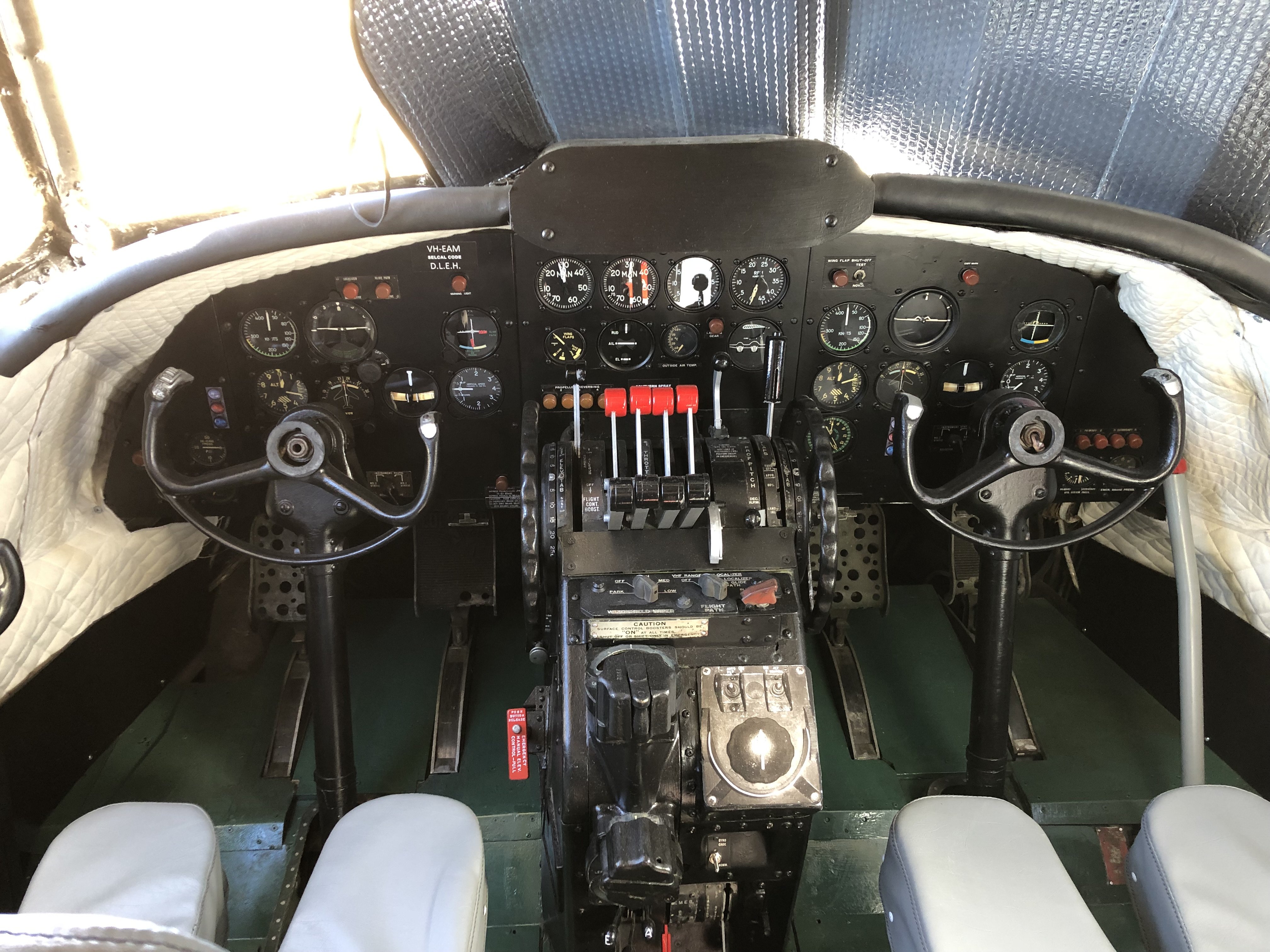 By the 1970s, the creations around virtual reality were really picking up. Military engineer, Thomas Furness, developed this outstanding (and at the time, very ambitious) flight simulator which would give the user the experience of flying a plane. A few years into developing this creation, the Super Cockpit was able to project 3D maps and real radar imagery to create what was essentially “real time space”, all from a simulator. It was said to be way ahead of its time, and similar designs are still used today for pilots who are training to fly.

The VR headset was becoming a big focus by the 1980s – something that Sega wasted no time on getting on board with. Sega actually became one of the first companies to launch a VR headset for gaming. Sega’s VR design was based on a virtual reality head mounted display which had LCD screens incorporated, and stereo headphones for effect. Big hopes were built for games consoles,  but it was only ever the arcade version which was released – home console idea was thrown to the wind.

Fast forward to the 2000s – and VR has rocketed. It’s gone from a fantastical dream to the reality of our living rooms, with hundreds of companies competing to bring out the next best headset and the next best virtual experience. If you are one of the many people to own a VR headset, you are still by and large in the minority, but predictions say that this will change massively over the coming decades.

HTC, Google, Samsung, Sony, all the big names are invested into the world of VR, and it’s become quite normal for training professionals to use it for “real life” experiences. Surgeons can use VR for practising difficult operations, pilots for flying planes, and the general public for their own enjoyment in the home.

It appears that VR has come a very long way since it’s first design, yet in so many ways, it has barely begun.