Sometimes, we just have to stop and laugh at the ridiculous pace of advancements in consumer electronics. We buy the latest and greatest gadget only to find that something even better hit the market before we opened the box. On September 12, Apple did one better than that: They announced the iPhone 8 and iPhone 8 plus, skipping the 7s and 7s plus due to the tremendous evolutionary leap they were able to make.

Before you could even form sufficient tech lust for the new offerings, Apple made them obsolete in the next breath by introducing the iPhone X. Between rounds of applause, the new thing became the old thing. And a singularity of innovation absurdity was formed.

The good news is that you don’t have to be swallowed up in the maelstrom of madness. There are some good reasons to get off the upgrade crazy train and reevaluate your current needs and desires. It is possible that with all the new designs and features, we have finally gone too far. Here is a look at some of the recent advances, and why you might want to take a step back from the precipice: 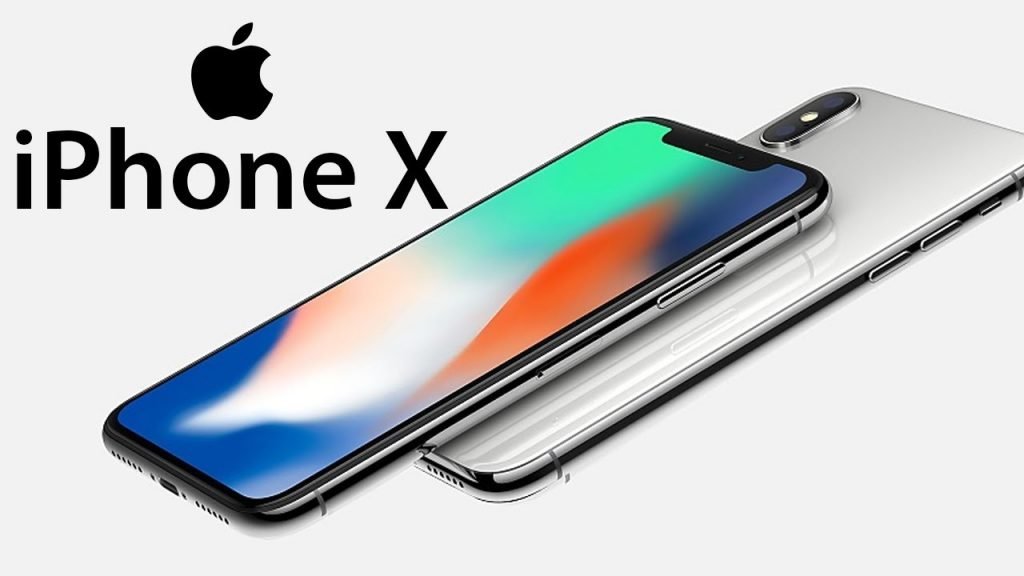 Sometimes You Just Need a Phone

Imagine replacing a home phone with a Windows PC. That would be crazy. While a fully loaded PC can do much more than a phone, sometimes, you just need a phone. The same is even more true for the phone you carry with you everywhere you go. You wouldn’t replace that with a pocket-sized computer. Yet that is where the industry has been moving for the past decade.

An iPhone is not a phone. It is a fully loaded computer with a telephone application nested within. On the other end of the spectrum, all Jitterbug phones are still phones. They have everything you need for placing and receiving phone calls. They are not James Bond weapons that look like phones, but in actuality have 300 other features that do completely unrelated tasks. If you are one of those people who need their phone to be a phone, it is time to get off the upgrade cycle and go for a device more suited to your needs.

There is nothing intuitive about today’s smartphone. The history of cell phones shows a steady progression of intuitive design descending into complexity and confusion. There was a handset that extended from ear to mouth. You listened through one end and spoke through the other. Simple. There was a keypad where you pressed numbered buttons that corresponded with the phone number to which you wanted to connect. Intuitive. 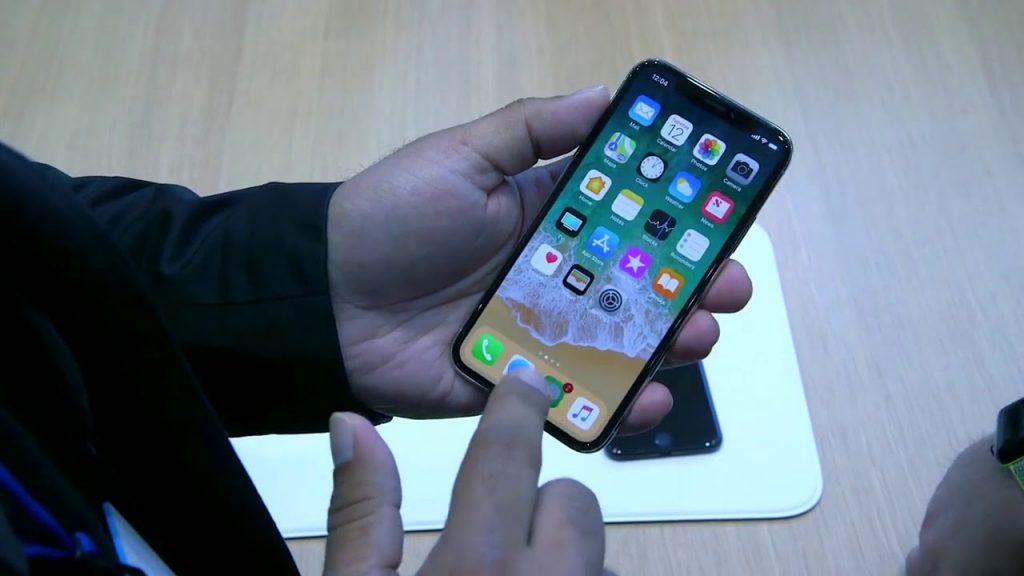 Today, you are faced with a nondescript black slab of glass and metal. There is nothing intuitive about how to make it perform a particular task. The iPhone provided the affordance of the Home button which made it easier to return to a known state from anywhere in the interface. The iPhone X, and recent Android phones have removed that affordance.

From this point on, getting to a known state will no longer be obvious, intuitive, or even discoverable. We live in a world of gestures and multifunction buttons. Do you tap, or press and hold? Do you swipe up from the bottom, or swipe up and pause before letting go? And do you start that swipe from below the screen, or within the screen? They all do different things. Your intuition is no longer a guide for using mobile phones.

The Price is Wrong 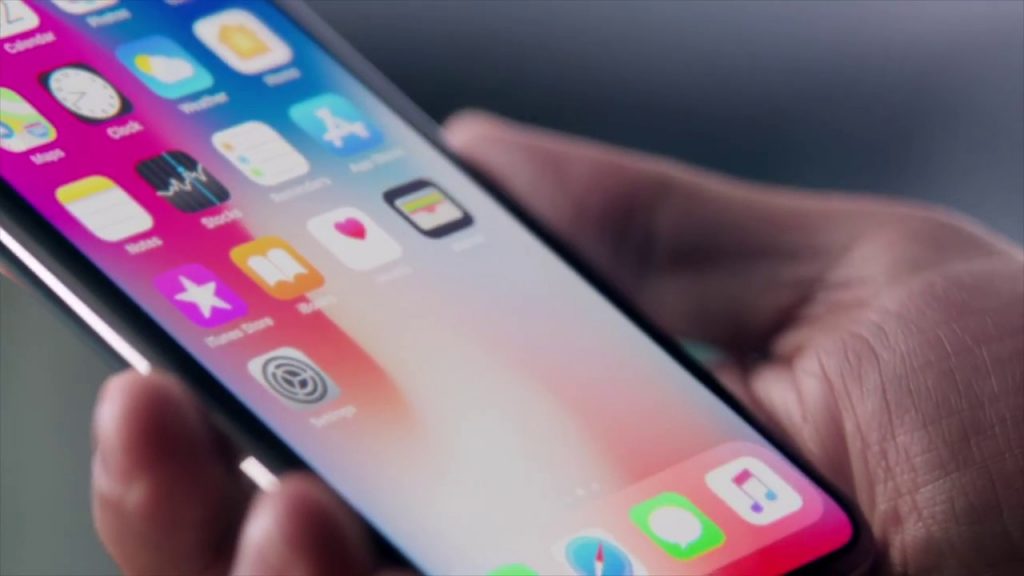 Once a company knows they can get $1,000 out of you for a smartphone, they have little incentive to offer one at a lower price. The ones they do offer at a lower price will be very low end. Before the iPhone, a top of the line smartphone cost about $300. Today, high end iPhones and Android phones are pushing a grand. There is no sign of the price topping out anytime soon. Apple has a lot more trouble making enough expensive smartphones than they have selling them.

Upgrading makes sense, except when it doesn’t. Phones are no longer phones. They are increasingly more complicated to operate. And the price is wrong, and getting more wrong everyday.