The characteristics of an efficient classical management theory is a concept that first emerged around the first part of the twentieth century. This theory was based on scientific management that addressed the aspects of effectiveness in the workplace. Even though this concept, emphasized by Frederick Taylor, to enhance employee productivity by creating smaller tasks to be completed during the day may seem archaic to many, it is considered by others to be the foundation of organizational efficiency within organizations providing call center services.

Call centers use the combination of human and technological resources to deliver services by telephone. Electronic performance monitoring, or EPM, is one approach that is being used within call centers around the world to help improve the productivity of employees. In fact, as far back as the 1980s, electronic performance monitoring was studied by the U.S. Office of Technology and Assessment. The agency surmised that the EPM consisted of electronic collection, analysis, storage and the reporting of employee productivity.

Although research has shown that electronic performance monitoring can help increase employee productivity, it can have negative effects on the well-being of the employees in the call center. This has resulted in the debate as to whether EPM is a decision model that is ethical. 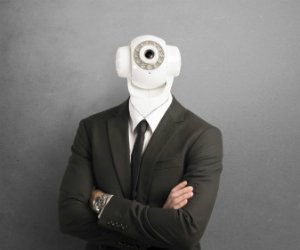 What is Electronic Performance Monitoring?

EPM is prevalent in many western countries including the United States. Several studies have shown that there has been a continual increase of EPM in the country over the past 25 years. By 1987, almost six million employees in the country’s workforce were having most or all of their performance in the workplace being evaluated by the data that was obtained through EPM. In 1994, the number of employees increased to ten million, and by the end of the twentieth century, the number of U.S. employees that were being evaluated with EPM increased to twenty-seven million.

A survey from 2001 revealed that two-thirds of major firms in the United States actively engaged in electronic performance monitoring. This is a number that was doubled from only a few years prior to that. Several other studies revealed that employers have also monitored employees’ keystrokes, computer files and online activities. 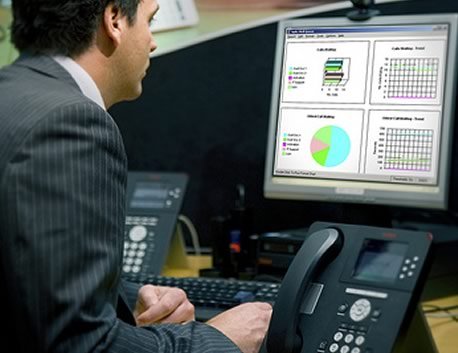 As of 2001, electronic performance monitoring was prevalent in over 90% of call centers in the United States. Out of these centers, half revealed that they use EPM to monitor employee phone calls at least ten times every month. Email, web text and chat sessions and faxes have also been surveyed.

These call centers have indicated that electronic performance monitoring is essential to not only measure the performance of employees, but to also determine if employees need additional training.

Is There an Ethical Dilemma?

The goals that management have in call centers are directly related to EPM and employee performance. Electronic performance monitoring can give managers and employers the ability to keep track of quantitative data like: 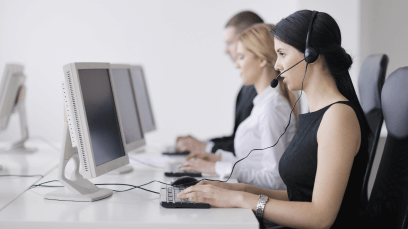 Managers can also use EPM to listen in on employees’ conversations even if the employees are not aware. For example, the quantifiable data can be included so managers can get a detailed analysis regarding the content of the call, as well as if employees are successfully relating to customers. This means that management goals of call centers also include the assurance that all employees are meeting the prescribed quantitative metrics as well as being friendly towards all customers.

Despite all of these advantages that organizations receive through EPM, it can be detrimental to employees. The factors that are the most concerning for employees are the administration of monitoring and how the information that is captured is used in performance evaluations. If employees believe that the electronic performance monitoring is excessive, they may begin to feel depressed, anxious and less productive. They may also feel as though they are losing personal control.

Regardless of the studies that are conducted on electronic performance monitoring, all future research regarding call centers should try to get more perspective into creating an EPM based system that can be mutually beneficial to both the organization and the employees.