Can You Make Your Own Luck?

Luck, chance, and superstition are perceived it differently depending on cultural nuances. In the days of old, anyone frequenting a casino would invariably be told, ‘Break a leg!’ Of course, this was not to be taken literally. Every culture has an innate understanding of what constitutes good luck, and these concepts differ from one culture to the next.

Superstitions are rife in every cultural group. Behavioural scientists believe that there is merit in good fortune, since you can improve performance and manifest positive outcomes in specific situations. There is no logical basis for good luck and profitable outcomes – but the correlation seems ironclad.

Putting to Save Par? It’s Easier with a Lucky Golf Ball! 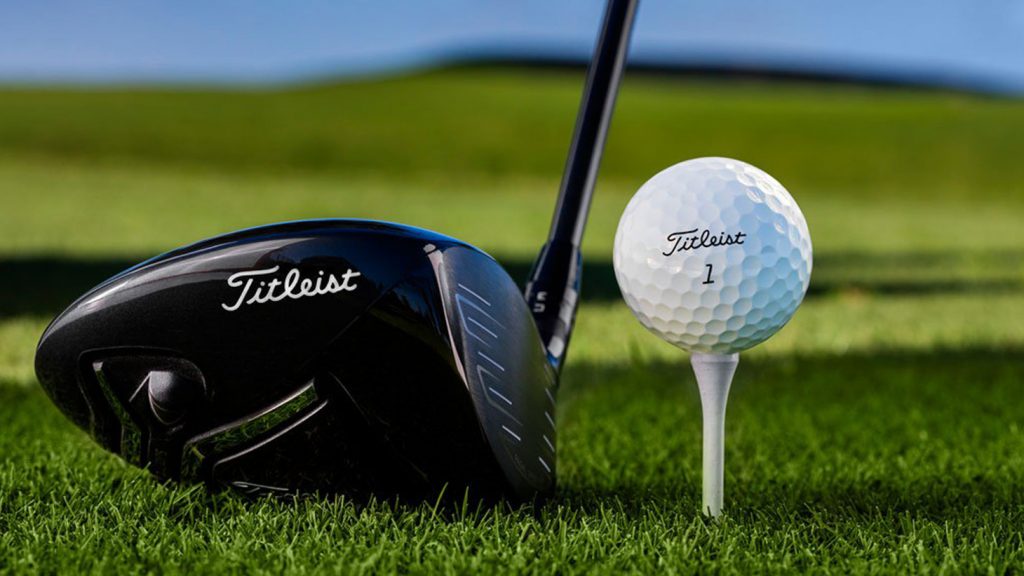 People generally tend to perform much better when they believe that luck is on their side. Various scientific studies have been conducted over the years, correlating these results. For example, putters at a mini golf park were told that a ball was luckier than other balls and that it would result in more holes in one.

When the golfers hit the lucky ball, they tended to score better results with it. Multiple similar experiments have been conducted over the years across cultural groups and the results have proven uniform. The power of suggestion may have more to do with good fortune than the mere notion of ‘good luck’ or ‘superstition’alone.

Much the same is true of sportsmen, bingo players, casino players, lottery players and everyday folks who simply believe in the power of luck. Good luck charms are a dime a dozen. In certain cultures, and religions, it is accepted practice to carry religious books on your person such as T’fillatHaderech, or Tehillim for the Judaic culture, or rosary beads and a crucifix for Christians.

These artifacts are designed to safeguard your passage and protect you with the power of the Holy Spirit. Native Americans believe that Dream Catchers and specific ceremonies can provide good fortune to tribal members. Once again, it is the power of belief that transforms a simple object or practice into a good luck symbol.

What is Considered Lucky in Specific Cultures?

Depending on where you go, certain icons, animals, plants, objects, or behaviours are considered lucky. For some folks, lucky symbols can ward off evil spirits, perform miraculous healing, or result in unbelievable Fortune. In China for example, turtles are considered the ultimate good luck symbol. It is perceived to be serendipitous among Chinese people since it represents fabulous life opportunities and longevity. 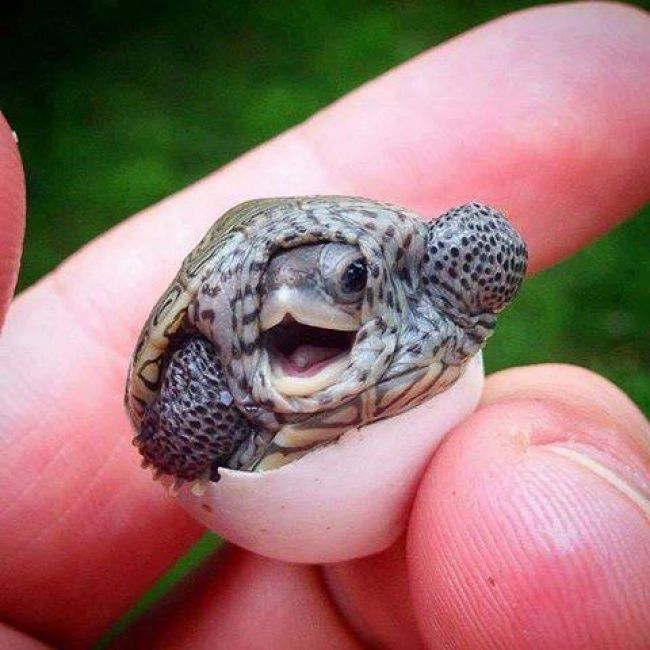 In India, a home which has a sparrow’s nest is considered blessed. Mess and noise aside, the presence of sparrows is deemed a good omen. Moving things along to the Middle East, good luck and superstition have tremendous sway in the way people live their lives. In Egypt for example the crescent of the moon is considered the mother of gods. Otherwise known as Isis (not the terrorist group), it is a lucky omen for mothers and their children. In Islamic circles, the crescent is especially important, and it often represented as an Islamic symbol.

In Christianity, the number 7 is a highly desired number. All good things come in sevens. In the days of old, Christian churches often referred to 7 gifts including godliness, blessings, strength, honor, glory, wisdom and understanding. Much the same is true in ancient Japanese culture where 7 gods of good fortune bring fabulous gifts to deserving recipients during the New Year.

In Ireland, good fortune comes in the form of a 4-leaf clover. Otherwise known as Shamrock leaves, they also have religious connotations in that they represent the Holy Trinity. The Father, the Son, the Holy Spirit and the fourth leaf is for God’s grace. On the odd occasion, you may spot an Irishman bringing a 4-leaf clover with him or her to a casino, hoping for good fortune.

Many cultures believe in the power of the universe to bring good fortune. This is evident in the night sky when we see a shooting star. Around A.D. 127 through A.D. 151, Ptolemy – an astronomer – indicated that the Gods above perceive the earth from different vantage points in space and when you see a shooting star, they are paying attention to your wishes. 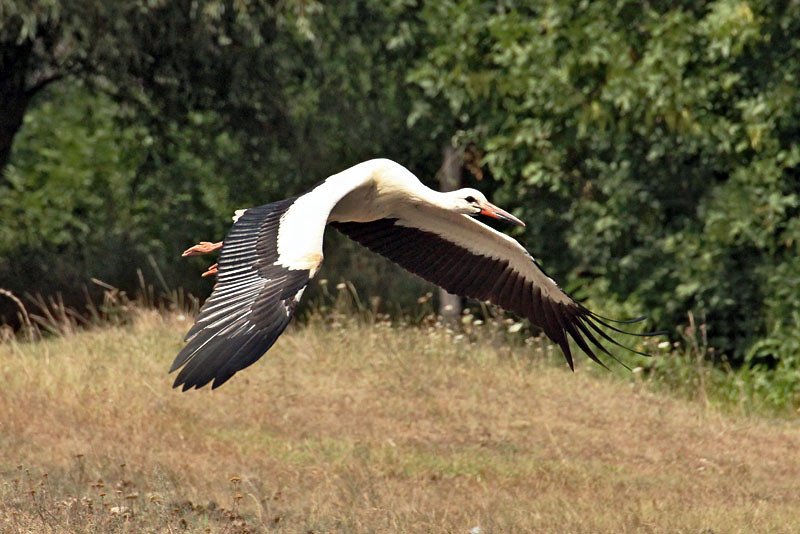 Animals are considered good luck symbols across many cultures. Unfortunately, rabbits get the raw end of the stick since a rabbit’s foot is considered lucky. This holds true in South America, North America, across Europe, Africa and even China. Unlucky for the rabbit, lucky for the person.

Ladybirds are considered harbingers of good fortune. Their red and black coloring makes them inherently attractive, and they have gained fairytale status from the stories we all read as youngsters. In truth, ladybirds are voracious creatures that devour hundreds of aphids every day. Lucky bugs as they are called in Austria can bring you good fortune, so it is said.

In Native American culture, dolphins are regarded as symbols of good fortune. This is based more on fact than opinion, since swimmers who were surrounded by dolphins often survived treacherous journeys in the ocean. Dolphins have a special affinity with humans, and are eager to protect them from the dangers of the Big Blue.

Back to Egypt for a second, where frogs are deemed the protectors of newborns. The Frog Goddess, otherwise known as Hekt is synonymous with fertility and attracting influential people into your life. It is also a harbinger of love.

It is unlikely that you will find many people bringing a menagerie of frogs, rabbits, rainbows, and ladybugs with them into casinos and bingo halls, but these creatures, symbols, and paraphernalia certainly confer good fortune on their human subjects!