Artificial Intelligence (AI), for most of us, still seems like the stuff of sci-fi fantasy. However, the truth is much closer to reality than you might think. Though it remains in its infancy, AI is quickly learning to crawl.

The technology has also become a hot topic in the marketing world — an article in Forbes called it “the buzzword of 2018” for the industry — noting that the technology was already in wide use by a variety of major brands like Aston Martin, Shiseido and Mars.

Though it’s early days, the technology’s potential has Robert Tallack, Chief Executive Officer of ConversionPoint Technologies, bullish on its future prospects. “I think what we have to remember is that every new innovation in the field has been treated with scepticism,” Robert Tallack said. “No one was sure that Google ads would be much use in the early days either, and look where we are now.” 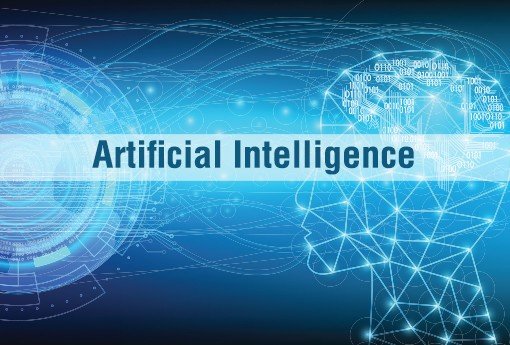 If you have Amazon’s Alexa or a Google Home, you’re already well-acquainted with AI’s friendliest, most popular face. The homebound units do everything from play music, tell you the weather, keep track of your appointments, and even tell bad jokes. The level of penetration such units have had help bolster the notion that AI’s future is bright.

“As a business, we’re fascinated with the rapid integration of AI into people’s lives,” Michael Malinsky, the CEO of Wunder2, a beauty startup that has pioneered an Alexa ‘Skill,’ said. “We think the level of adoption will exceed many peoples’ expectations … it is something we are absolutely developing already,”

Critics warn that products sold as AI marketing platforms may or may not live up to the seller’s pitch. “Vendors have done a good job of muddying the waters by providing vague AI solutions with grandiose names that don’t seem to deliver many use cases,” Austin Miller, director of product marketing Oracle Marketing Cloud told AdWeek magazine. “Even the use cases that are supported tend to be statistical models rebranded as artificial intelligence.” 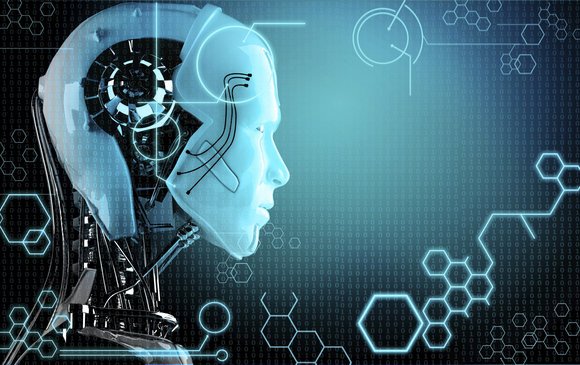 For Tallack, it comes down to making a well-informed choice. One way to tell: “Any time a marketing technology makes a decision a human normally would, it’s being driven by machine learning,” he said. “That’s different than just setting up rules. This is technology that takes in data and actively chooses to change something, whether it’s the content displayed or media purchased. That’s a big difference.”

True AI is a seamless experience for vendors and customers

When you get it right, things flow, Robert Tallack added. “Online marketing has been a pretty disjointed experience for most retailers — one vendor does pop-ups, another does email personalization, another does product recommendations. AI brings the advantage of putting everything under one roof, so to speak — you can scale personal messages across all those channels at the same time.”

If you can do that, then you’ve moved from a crawl to a full-out run.

Artificial Intelligence: The Future For Consumers And Businesses.