It’s fair to say Roulette has stood the test of time and has become engrained in popular culture. The classic casino game is easy to play, has few rules and offers the potential of landing you a big win. Since its inception, many players have tried to devise winning strategies, but the truth is, long-term, they just don’t work. It doesn’t matter whether you’re playing in a brick-and-mortar casino, its online counterpart or live Roulette with Paddy Power – the outcome is the same. But if you’re looking for a short-term fix to beat the casino, you may want to consider one of the following strategies. 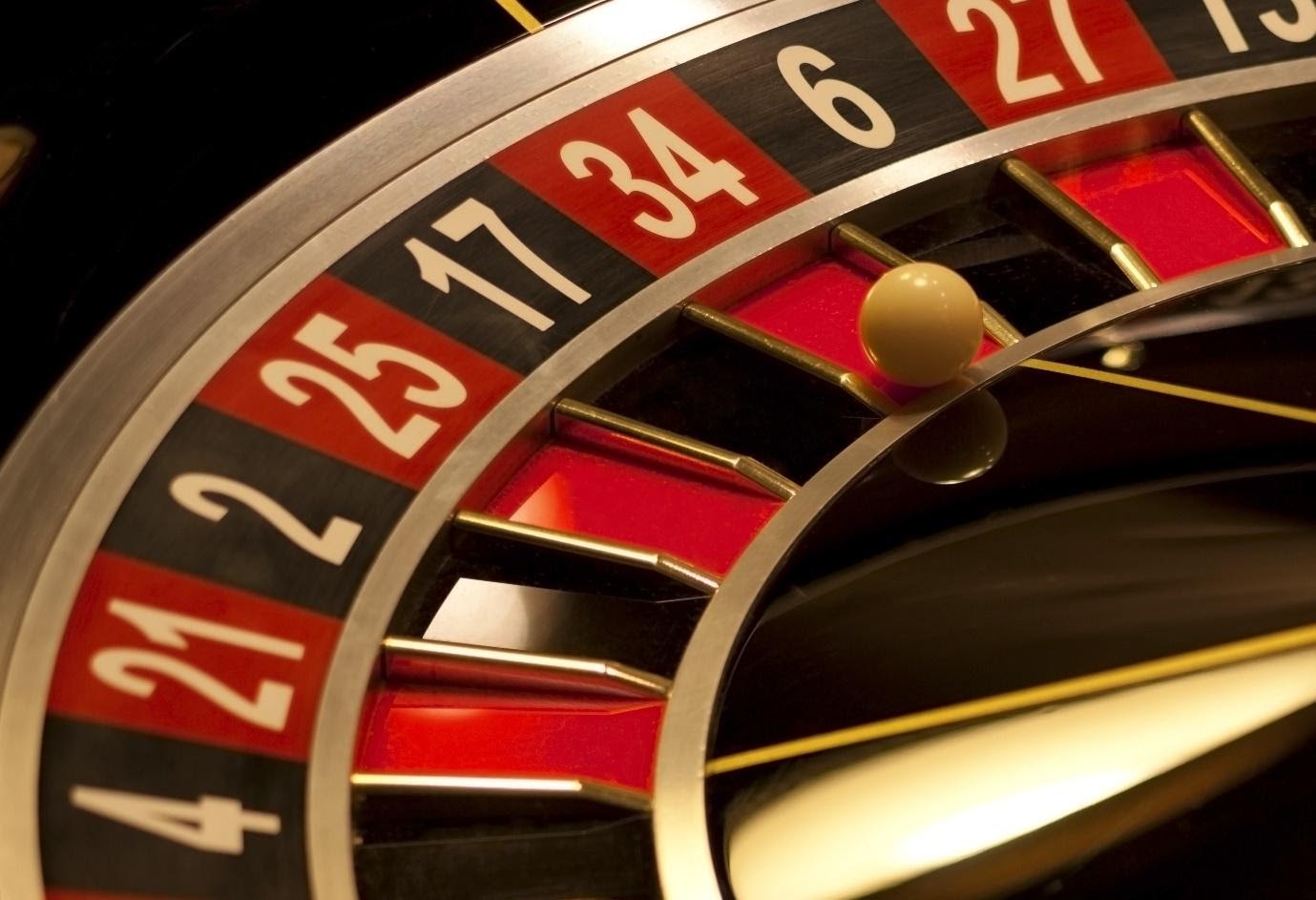 This system is particularly popular with beginners as it’s relatively easy to employ. Basically, you increase your bet after every loss, so when you finally win, you recover those losses. The most effective way of using the system is on even-money outside bets (red/black, odd/even, etc) so that you win back the same amount of money you bet on the spin.

It may sound simple enough but the Martingale can become risky, say if you’re on a long losing streak – the progression can become very steep very quickly. So, while it’s great for the short-term, it’s not a system to consider for the long haul.

There’s also the reverse Martingale (or Paroli) system which is the opposite – so increasing your bet with every win and decreasing it with every loss.

Everyone’s familiar with the exploits of the greatest secret agent the world has ever seen, and Bond loved the casino – and was often largely successful. While his game of choice was Baccarat, there’s a Roulette strategy named after him.

This flat system means that you will always wager the same amount of money each round, whether you win or lose. But the amounts vary depending on the numbers on the table. For every spin, James Bond would place the following bets: £14 on numbers 19-36, £5 line bet on numbers 13-18 and £1 on zero – so a total of £20. You can always increase or decrease these figures, as long as the proportions stay the same.

While there’s a logic there and you have the chance of winning on 25 numbers, there are also 12 numbers where you can lose. Using each number as an example, if in 37 spins you landed each number once, you would have actually accumulated a £20 loss. If you keep landing those 1-12 numbers too, you’ll find yourself falling behind pretty fast.

The D’Alembert system is fairly similar to the Martingale system, in that you’re increasing and decreasing wagers dependent on a win or loss. But rather than using progressive betting, it’s flat – making it a lot less risky than the Martingale. Again, it would be used on outside bets, where you have virtually a 50/50 chance.

First, you need to determine your unit, for example, £1, and keep that unit the same until you lose. When you lose, increase it by one and when you win, decrease it by one. If you’re looking for an easy and safe strategy to employ, this would be the one to try. However, because it is low-risk, don’t expect any big wins. Like the Martingale, successive losses will hamper your progress and bankroll – so quit while you’re ahead. Also, like the Martingale, the D’Alembert has a reverse version too.

If you’re familiar with the mathematical concept of Fibonacci numbers, you’ll find this system a piece of cake to utilize. The sequence is virtually endless, although we don’t recommend going too far. It’s a progressive betting system but isn’t as steep as the Martingale.

Of course, you don’t need to start at one but always consider the table minimum and maximum. While it’s a safe and straightforward system, allowing you to place small bets to win a reasonable amount of money, it’s not one for the long-run and of course, the casino always has the edge.