If you are a grad student or a young programmer just starting off in the world of programming, you have probably heard about Python from many sources. You most likely think that learning Python will open your career to a lot more opportunities. You would certainly not be wrong if you felt that way. Python is indeed one of the “in” languages today in the programming world.

In this article, we are going to tell you a little bit about Python, and why investing your time and money in a Python course would be beneficial. 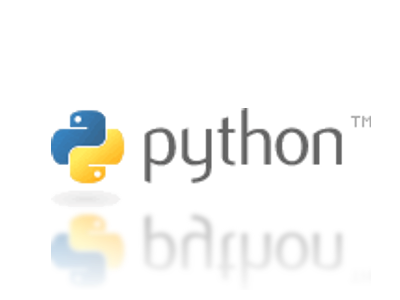 Python is a rather old language. It was created by Guido van Rossum and first released in 1991, as a successor to the ABC language. It supports multiple programming paradigms like procedural, object-oriented and functional programming. Python can be used for server-side web development, software development, mathematical operations and system scripting. And most beginners would pick some online Python training to help build their programming career.

It is called an interpreted, high-level, general-purpose programming language. What does this mean? Interpreted languages can execute instructions directly, rather than having to be compiled into machine language by a compiler. High-level languages are those that are abstracted from the nitty-gritty details of a computer’s understanding (a computer actually only understands binary 0s and 1s) and thus are closer to human languages. General-purpose languages are those that can be used in a wide variety of applications. This is a powerful combination.

The current version of Python in operation is Version 3, although Version 2 is still very popular.

So you might ask, what are the things you could do with Python?

The benefits of using Python over other programming languages

Scalable: Many programming languages are built specifically for certain platforms. In the case of Python, it can be used cross-platform – not only Windows, Mac, and Linux, but also Raspberry Pi.

Simple: For a novice, the complexity of a programming language is quite often dependent on the syntax of a language. So the more cryptic a language is(like, say machine language), the more complex it might be for a programmer, although it might give the programmer more control of the machine. Python syntax is very similar to the English language and therefore is easier to comprehend.

Efficient: In addition to being easier to comprehend, the Python syntax is efficient, from the point of view of using fewer lines of code to write a program. It is not verbose like some other languages, although at times this can add to its complexity.

Quick: For someone doing rapid prototyping, it is important that a programming language has the ability to write and test the code, in multiple iterations quickly. Python allows you to do that, because of it being an interpreted language rather than a compiled language.

Mathemagical: Python has been heavily influenced by mathematics, more so than most other languages. This can also be seen in its syntax, as well as its strong ability to work on complex mathematical applications.

Smart: In general, programs are written on different lines (that’s where the reference to Lines-Of-Code comes when one checks the efficiency of programs). Each line is typically an instruction to the computer to “do something”. Every line then needs to be separated by some operator (for example, the “;” in the C-language) indicating that that is the end of that line of instruction (similar to a full-stop in English). Python has been built smartly, and is different from other languages – it simply uses a new line of code to indicate that the previous line of code is complete. 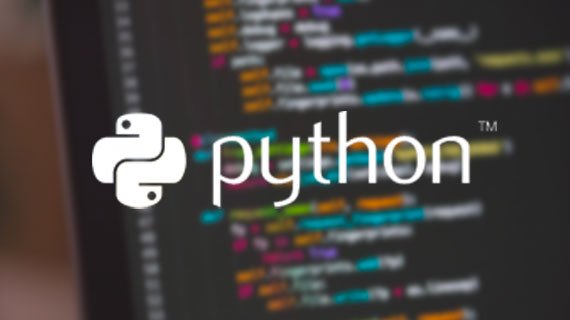 Succinct: Certain programming constructs, like for example The-loop or Functions, are designed using curly-brackets “{“ in other programming languages. Python does away with this. It simply uses indentation and whitespace to achieve this. This can get a bit tricky though, in terms of readability of the programs.

If you are itching to have a go at Python, we have some good news for you. Being an interpreted language, many PCs and Macs will have it installed already. You can simply go to your command line cursor and type-

If it’s there, jump right in and start playing. Buy a book. Get your hands dirty. At some point, you will eventually find it worthwhile to go through a training program. So go ahead and choose from the numerous offerings that are available online.