For generations, businesses relied on old-fashioned telephone systems to manage communications. However, a growing number of companies are switching to VoIP, or voice over internet calling, to save money, reduce maintenance, and improve efficiency. Because VoIP systems allow businesses to use existing equipment and generally don’t require too much time or effort to install, they are a very attractive option to businesses of all sizes, especially small businesses and those that have remote workers. The VoIP market grows the number of offerings, and Nextiva reviews from actual users will serve you good in finding your match.

Although VoIP offers some substantial benefits, to get the most from the technology, IT needs to be concerned with a few technical details. Two issues in particular that are noticeable to users are latency and jitter. Both contribute to the quality of service, and serve as key indicators of the overall performance of the VoIP service. It’s important for you to understand not only what the terms mean, but how to use VoIP monitoring to detect issues and correct them before they impact the user experience. 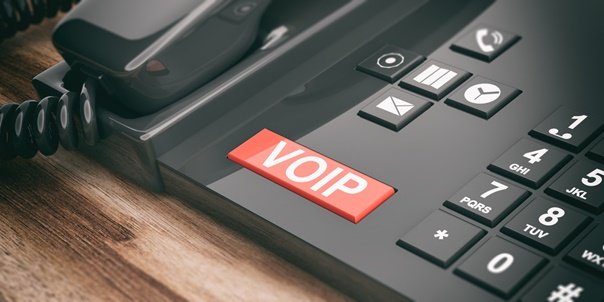 By now, most everyone has used a VoIP service to make voice or video calls at some point; after all Skype has been around for nearly a decade, and revolutionized the way people communicate. And, unfortunately, most of us have experienced latency and jitter issues.

Latency is another term for a delay in sending data over the network. VoIP data is transmitted in packets; when the packets don’t transmit immediately, callers experience a delay between someone speaking and hearing what they say. We’ve all seen this play out on television, when a reporter in the field is making a live broadcast back to the studio. The studio anchor will ask a question, and it takes a few seconds for the reporter to hear it and respond. While you might expect this when someone is coming in via satellite from a remote spot on the other side of the world, latency is less acceptable when it comes to a video conference with attendees from the same region. The delay can be frustrating, interrupting the flow of conversation, causing people to talk over each other, and generally leading to chaos in a meeting.

Jitter is related to latency, but refers to the network’s ability to transmit the packets at the same rate of speed. Ideally, packets should all be sent at the same rate, but that doesn’t always happen. It’s possible that each packet of data will take a different route to its destination, meaning that some will arrive more quickly than others. Depending on network congestion, network configuration, and other factors, this could also mean that some packets are dropped altogether. From the user perspective, this means that the call experience is inconsistent, with sound or picture coming in and out, dropped calls, loss of picture, or extended delays — none of which make the VoIP experience great. 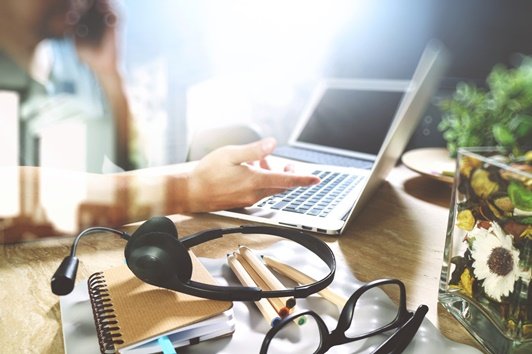 It’s up to you, then, to ensure that your VoIP system is optimized to reduce latency and jitter.

It’s virtually impossible to eliminate latency and jitter altogether from VoIP, but IT can minimize it to the point that users don’t have a noticeable decline in call quality.

In terms of jitter, it should not exceed 40ms, or call quality will suffer. Most often, jitter is the result of a slow or congested network. Measuring jitter can be tricky, since there are different ways to go about doing so, including measuring the mean packet-to-packet delay, the mean absolute packet delay, and the packet delay variations. Typically, equipment manufacturers will not share how they calculate jitter, but you can find information about quality standards in your vendor service agreements; again, the standard should be 40ms or less.

Often, latency and jitter can be reduced by implementing specific network settings and tools such as jitter buffers. However, monitoring tools are especially important, as they can quickly diagnose issues that are causing the problems, such as insufficient network call capacity, so you can correct them more quickly. When you do, your switch to VoIP will be as beneficial as you hoped — and not a source of headaches.

Switching To VOIP? What You Need To Know About Latency And Jitter

The Advantages of Using VoIP for Your Business

5 Must Have Apps That Use VoIP