How do law enforcement agencies deal with the overwhelming traffic in big cities? Is there a magical way to identify stolen cars or people who are driving too fast (or broke a different traffic rule) without having cops planted every 100m on every highway?

Well, it may not be magical, but it is definitely up to date with the latest tracking technologies available.

The ANPR or Automatic Number Plates Recognition system is available in most big cities all over the world and it consists of CCTV cameras and other accessories.These communicate with a centralized database that’s open to several governmental agencies which allows a more fluent processing of the data. 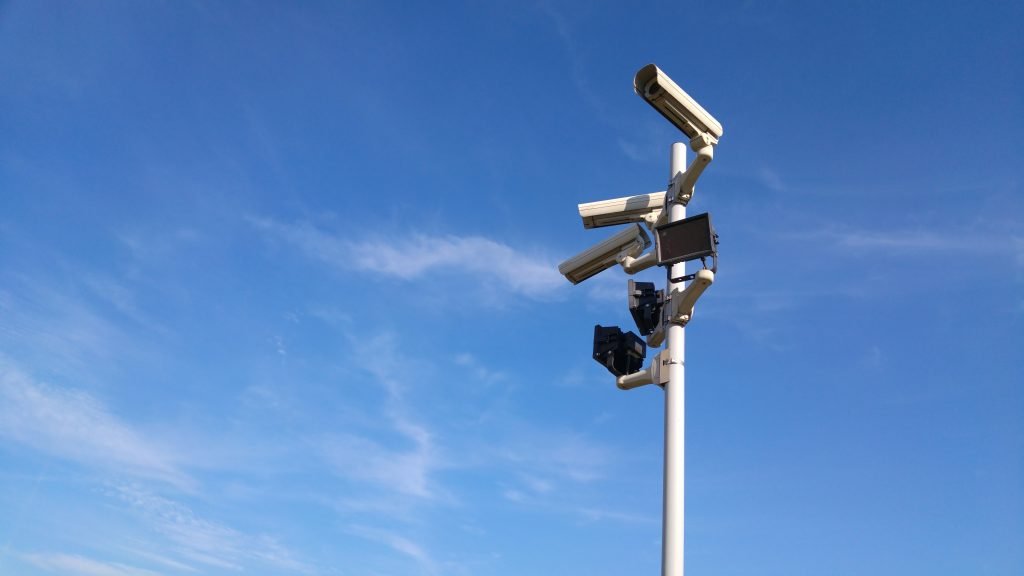 In England, the CCTV deployment rate per each municipality is quite high, but this is to be expected considering that the technology actually has roots in the UK. Everything started in the 1970s, when a rudimentary system was put in place by the British Police Scientific Development Branch. Of course, the prototype when through several improvements and it had to overcome limitations such as angular skew, speed, visibility in the sunlight, and more.

But, it evolved to be the LPR (License Plate Recognition) system we know today. But how exactly does it work?

The system is comprised of several elements of high importance, as follows:

At the core of the system we have high-end algorithms that take the images captured by HD CCTV cameras placed on the streets and turn them into text entries that can be easily recognized and understood by a human reader.

However, the most important part (in my opinion) is represented by the entry devices, aka the cameras. These are high-definition infrared devices that must capture the license plate on a moving vehicle, but also an image of the vehicle and of the drive (if possible). To do so, the cameras use narrow, pulsed wavelength retro-reflective techniques. 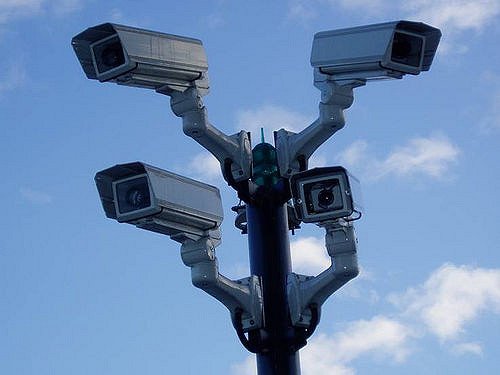 The plate must be designed according to rigorous standards so the image can be recognized and translated by the algorithms. For instance, just the shape is not enough, as a vehicle can have many rectangular objects on it.

The algorithms are trained to recognize the specific signs that indicate the license plate such as the unified background colour, the separate alphanumeric characters, and other signs. Furthermore, there are algorithms that correct the angular skew of the plate and run the image through filters to reduce the reflection of the light.

The characters on your plate must be equidistant, written in a specific font, and in a solid colour that’s contrasting with the background.This is why it’s important to get your plates (normal or personalised) from an authorized dealer such as Absolute Reg.

Otherwise, the camera won’t be able to read your data and your car may get flagged by the system. This usually means you run the risk of a huge fine.

The cameras and the servers processing the images are hooked to a high-speed network in order to keep the process effective. 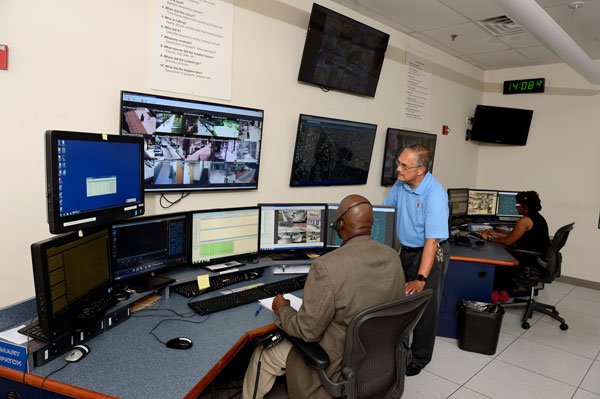 The cameras are usually connected to 3G or WiFi networks so they can take as many pictures as possible. According to recent data, in the UK, CCTV cameras take about 26+ million pictures each day, so you can imagine that they need a reliable, fast connection to transmit them in real time.

All the data read by cameras and processed by algorithms end up in a database that’s further processed by an algorithm that checks the new entry against flagged number plates, alerts, registration details, and so on. Of course, the database is also processed by human law enforcement agents in search of evidence or various patterns in a certain location.

When a hit is found, the warning is sent to police cars and agencies that have the abilityto solve the problem.

Is the technology reliable?

Now that you know how the technology works, do you think you can trust it? Well, agencies all over the world find it reliable and extremely effective, but there are many voices saying the system is an invasion of privacy.

When you turn the situation on both sides, you will be tempted to agree with both opinions, because regardless of its effectiveness, the system does invade your privacy and the cameras are watching you everywhere. But, it may be a sacrifice we all have to make in order to build a better, safer society.

How To Change Your iOS GPS Location?