In the days before music recording, listening to live performances—whether at home or at an event—was the only way to enjoy music. Through Edison’s invention of the phonograph in 1877 to Emile Berliner’s gramophone in 1894, the first recordings were mostly of live vocals and opera.

But both radio and sound recording grew in sophistication along with the post-war electrical era of the 1920s. Both the first and second world war created technological innovations that allowed for the next big change in music: the sound recording studio.

And the music recorded in a studio became a separate art form that was appreciated for its own sake, alongside the live performance.

In “A thirty-five year history and Evolution of the Recording studio,” Milton T. Putnam says that the quality of disc recordings and record pressings had improved by the fifties, as well as a myriad of other developments spurred by competition between recording companies. The creation of condenser microphones, and stereophonic recordings in ¼ inch tape allowed studios to experiment with new techniques.

A significant advancement in studio design came in 1956, when Capitol Records created its Capitol Tower, which pioneered “state of the art” acoustical techniques and materials in a facility specifically designed to record phonograph records.

Musicians and performers of the time were not used to the new technologies. Some felt that the studio sound was too “dry,” likely because recording techniques in the mid-1950’s were not done in multi-track “building block” style. Overdubbing was the exception, not the rule. 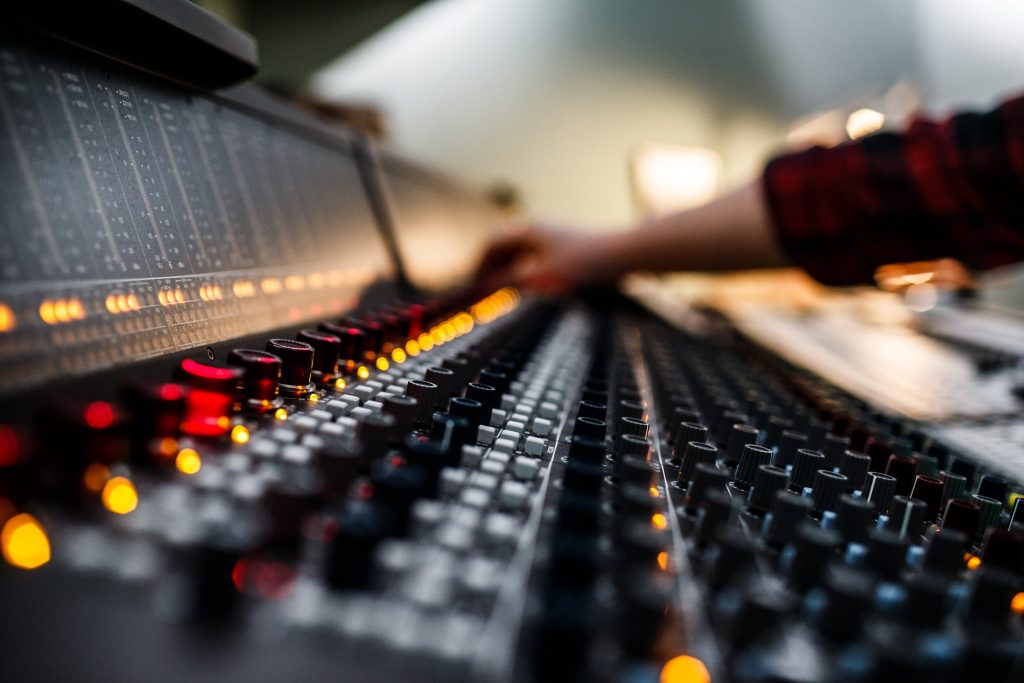 So the contemporary studio had to be designed to accommodate a new style of recording: multi-track, close microphone technique, with separation screens and isolation booths.

Today’s optimal control room is much more advanced, especially when it’s graced with the finest professional audio consoles produced by the Neve company, first designed in 1961 by British electronics designer Rupert Neve. His consoles grew from eight channels to 32, to 72 and greater, like the one found at DiaDan Studios (formerly of DiaDan Holdings Ltd.) on Magnolia Boulevard in Los Angeles, California. The control room in DiaDan studios hosts a double-Neve, two original Neve soundboards joined to make a double board.

DiaDan studios in particular was rebirthed in the 1990s after a former life as a movie theatre. It represents the best of modern professional recording, attracting soloists and groups for its 3,000 square foot live room, well-equipped with three isolation booths, a projection screen, and a comprehensive array of gear.

But along with every other industry, digitization continues to change art forms—from graphic arts and printing, to photography and film, to how we create and consume music. 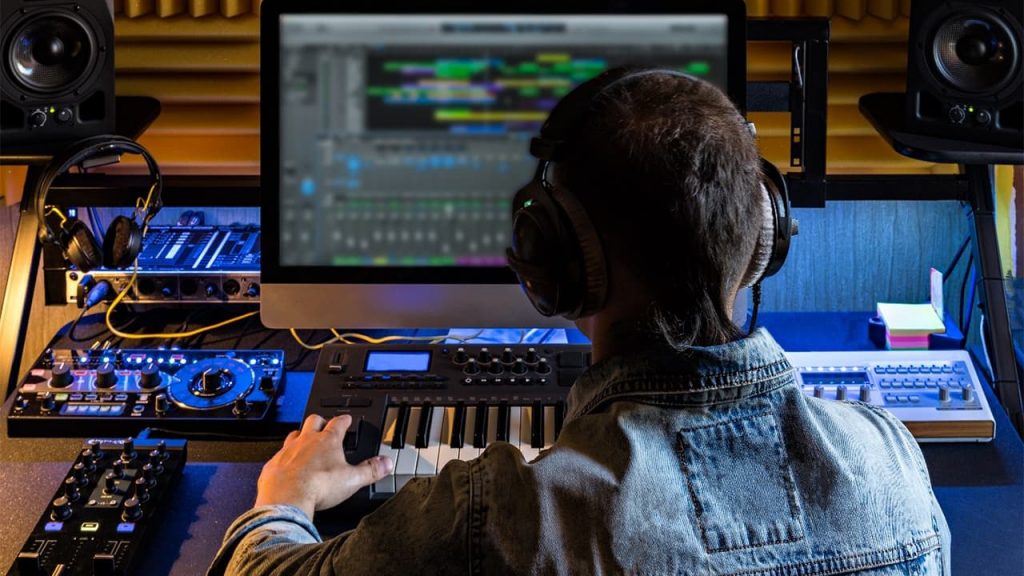 The rise of digital technology and internet file storage have made it possible to make higher quality amateur recordings at home—but it also has meant that the professional recording studio is now delocalized.

Does this spell the end of the industry, in the way we thought Amazon would destroy bricks and mortar bookstores? Not at all. Like everything else in the Internet Age, technology has merely made the live room bigger: now, a musician in a live recording studio can connect with musicians all over the world at the same time, via remote recording over the Internet.

And what trends are coming next? Among other ideas, sound engineer Eric Tarr believes the modern mix of digital and analog tracking options in recording facilities like DiaDan studios will be hybridized—in addition to hardware-controlled digital software like the modern sound mixer, software will also control hardware, as in the case of reverb machines, audio compressors and sound equalizers. And virtual reality is expected to play a role for musicians in the coming years who want to simulate a session with bandmates in another city–the times, they truly are a changin’.

How To Change Your iOS GPS Location?