Voice over internet protocol, or VoIP, refers to a group of technologies that allow a series of transmission capabilities over the internet. Also known as internet telephony, VoIP converts voice sounds into digital signals, which are translated into Internet Protocol (IP) packets. These IP packets are then transmitted and converted into a regular telephone signal if the receiver has a regular telephone.

In essence, VoIP allows computer users and businesses to make calls from a computer linked to a VoIP phone. Such technology provides functionality and benefits unrivalled by traditional phones.

Read on to find out about the core advantages of using VoIP technology for your business. 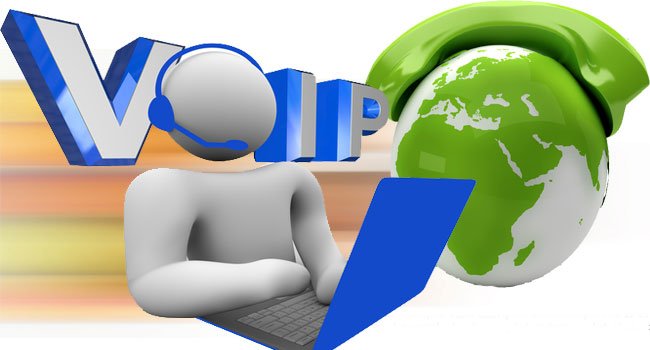 The benefits of VoIP phone systems go beyond cost reduction. The technology allows users to easily integrate other software applications, such as email, remote conferencing and CRM systems. This means that VoIP users are able to speak with someone over the phone while simultaneously accessing different applications.

Users can take their VoIP adapters anywhere, making it possible to have telephone conversations at any location with an internet connection. This increased mobility is particularly useful for those who work on the move, particularly corporate clients who travel regularly. In situations where long-distance calls must be made, VoIP is relatively cheaper than traditional mobile phone calls.

VoIP technology plays a vital role in boosting the overall productivity within an organisation by allowing employees to multi-task without interruption. Not only that, money saved on traditional phone bills can be channelled to drive growth in other areas of the business.

As an example of how such seamless integration of VoIP technologies can save time, a user could instantly send an attachment live via a video conference, rather than having to email it separately. Similarly, with your VoIP phone linked up to your CRM system, all relevant customer information is readily available during a call, saving you from having to manually source that information. 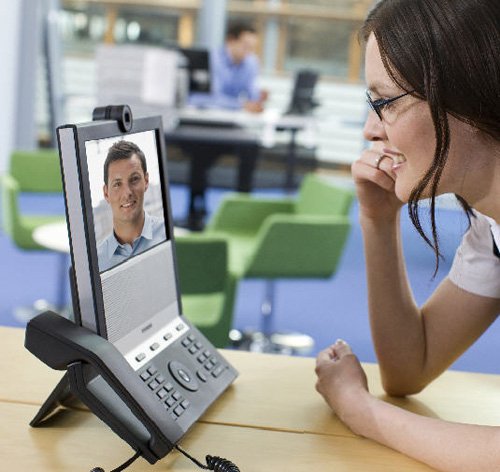 Easy To Install and Use

You can set up a VoIP phone system in your office with very little technical know-how. The installation process is really straightforward, and the flexibility provided makes it a far superior option to traditional phone systems. Once you’ve made the upgrade to VoIP, you no longer need separate cabling for traditional lines, removing clutter and improving manageability.

The scalability of the VoIP infrastructure makes it simple and affordable to upgrade and expand your system as and when needed, making it an ideal option for growing businesses. Since the conversion of voice to digital signal takes place using software, rather than hardware, it is a lot more straightforward to manage the entire system.

All of the features mentioned make VoIP technology a far superior alternative to traditional phone lines. The technology combines data into one single network, making business communication more manageable, productive and cost-effective. If you’re still using traditional phone lines in your business, you should take a look into upgrading. It will transform the way your business interacts.

This post was written by Christian Abbas from Columbus UK, specialists in the provision of business phone systems, business mobile phones, and IT solutions.

How To Handle Google Algorithm Updates?

How to Cut IT Staff Costs Without Compromising Performance