For most of us, the idea of a computer that can read what is going on in our heads is a vision of science-fiction hell. But what about people who have a severe impairment in their nervous system, such as stroke or trauma victims, who are unable to speak or move? For them, the prospect of a computer which can take over the lost functions may seem like a dream of heaven. And it is getting closer to reality.

Compared to even the most powerful computers so far devised, the human brain is still vastly more complex, but we all know that computers are closing the gap year by year.

There are two ways computers can work out what is going on in your head: 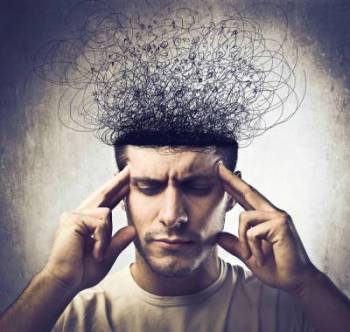 Thus scientists can determine which neurons are active, for instance, when a volunteer concentrates on particular images. At present, it can only be done within very wide distinctions, like whether someone is looking at a house or a face, but we can expect progress to be fast in this exciting area.

As computers learn to read what is being perceived by the brain, so they can also pick up from the brain signals of its intentions. Sensors implanted in the brain can learn to recognize which neurons fire when someone attempts to grasp and lift an object, for instance. Those signals can then be translated into instructions, sent to a robotic arm, to carry out the desired sequence of movements.

Learning to control the robot by thought alone takes time and patience, but early users describe it as being like riding a bike—once you have mastered the technique, all you have to do is think where you want to go and it happens. 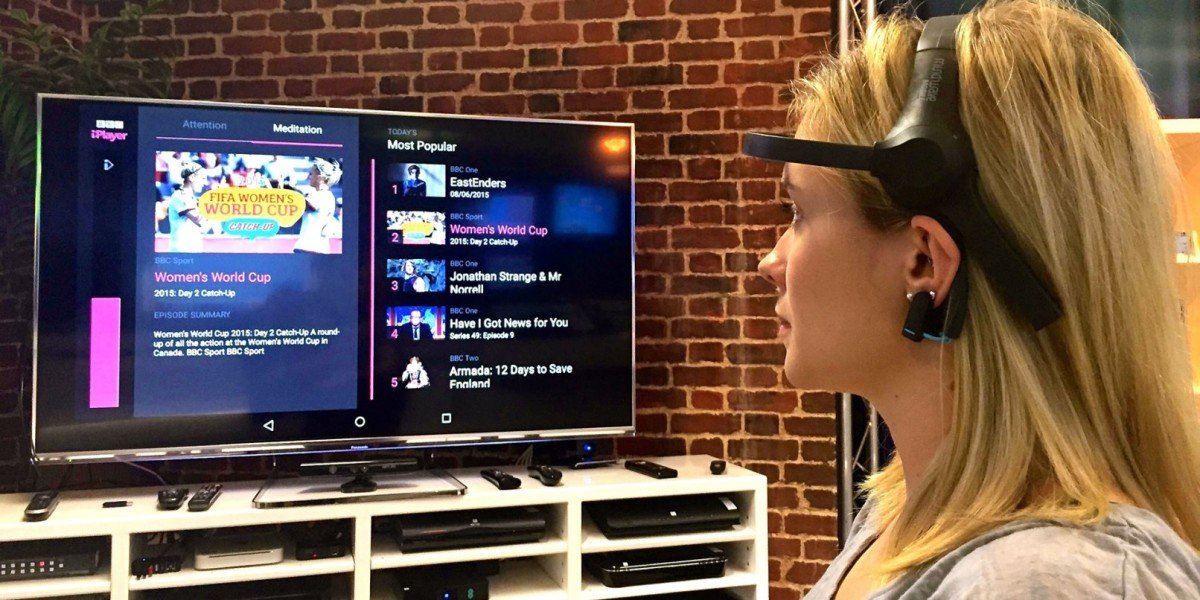 The technology is very much in its infancy. Even further away is the possibility of projecting images into a brain, so it is not going to supersede the best gaming monitors or virtual reality devices as the gamer’s technology of preference. However, medical uses are clearly going to arrive. 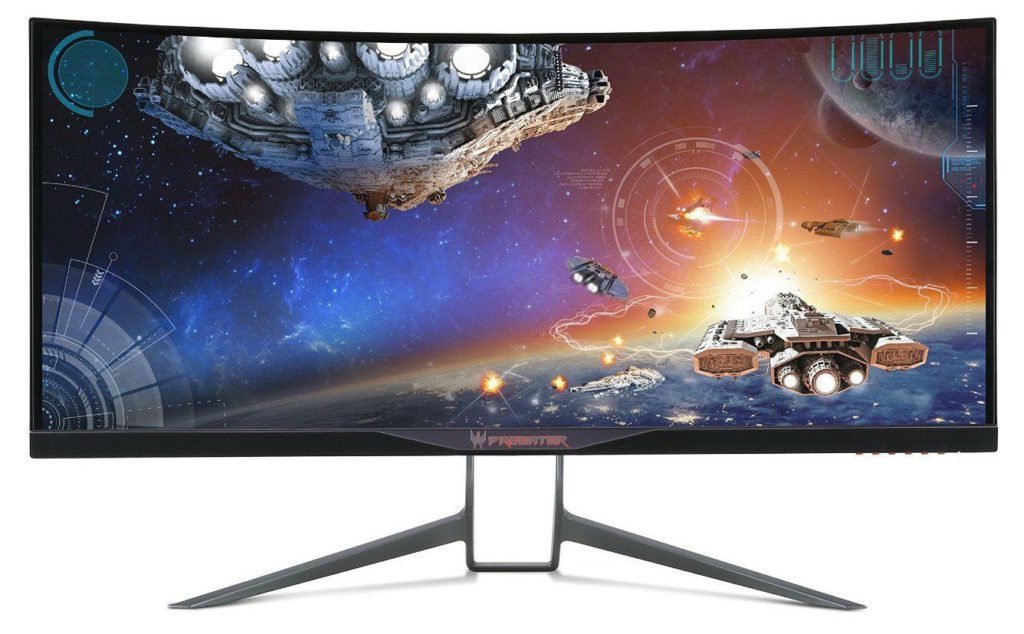 Every advance in technology brings risks as well as benefits. This technology will have to be subject to much ethical debate and strict control. But for certain groups of people, the advantages are clear and, like all technologies, there will undoubtedly emergefurther applications yet undreamed of.

Jacob Simpson loves science and technology and is always reading up on what might be coming in the future. His tech and gaming articles are published on numerous websites.

What Is Wifi Optimisation?

Why Is Internet Important For You?