In the early days of video games, the idea of them being accompanied by music was treated as something of a joke. Dissonant beeping and early digital combinations of notes created within the constraints of the 8-bit system certainly added a unique something to the gaming experience, but you would be hard pressed to call it anything positive.

How times change. Today, a game’s soundtrack is taken just as seriously as it is in a movie. In fact, no less a body than the BBC’s Radio 3 network, a station devoted to high-brow classical music, launched a four-part series towards the end of last year entitled The Sound of Gaming. 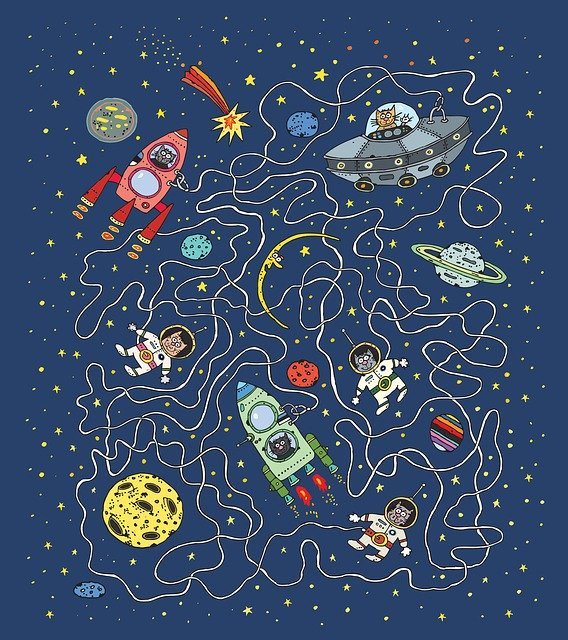 Here, we’ll take a look at some different types of games and the role played by the music that accompanies them.

When you consider casino gaming, the musical link is one that’s not difficult to understand. After all, Sin City is as associated with the music scene as it is with the slots and gaming tables. It is no great stretch to see how even casino games of the online variety have this same association.

These types of games use music in a variety of ways. Jackpot slots, for example, tend to use dramatic, upbeat music to accompany major payouts. In a public setting, that’s logical enough as it’s in the casino’s interest to let everyone know whenever it pays out money to encourage them to keep playing. But the psychological effect also extends to individuals playing on a PC or smartphone. 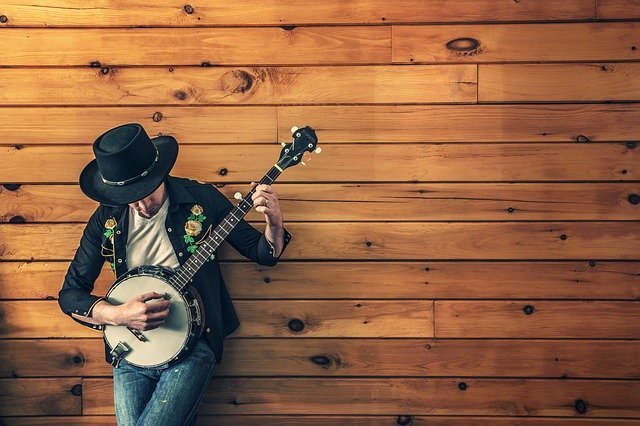 Other slot games are literally all about the music. The Guns n Roses slot, for example, was released in 2016 to commemorate the band’s 30 year anniversary. Without the soundtrack there would be no game. A gimmick? You might think that, but the truth is that almost five years on, the game remains immensely popular at the online casino sites.

Moving away from the casinos and into the world of console-based adventure games, the soundtrack is as intrinsic a part of the overall package as it is in a Bond movie. Red Dead Redemption is a great example of this. There’s a whole open world to explore, and as you do so, it is to a backdrop of music that borrows heavily from those classic Westerns from the late 60s and early 70s.

The interactive nature of gaming makes this even more effective than in a movie. After all, in a game, you are participating, and not just an idle spectator. The very latest developments in gaming sountracks explore this concept and take it to new levels. AI researchers are exploring the use of what they call adaptive music that changes according to how events develop within the game. 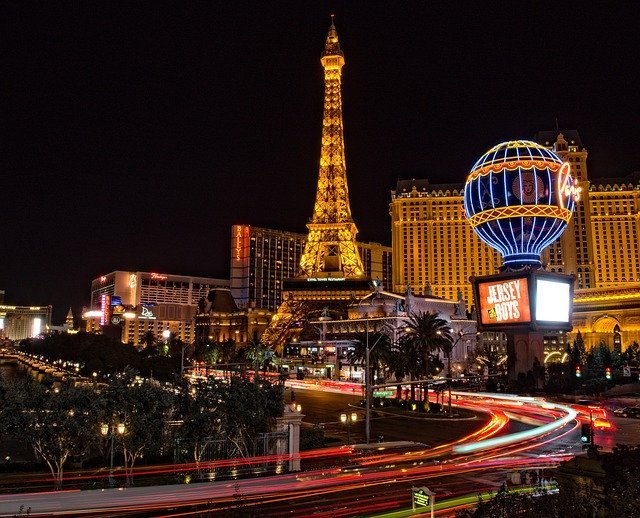 Essentially, this means the game’s soundtrack will evolve alongside your progress, and just as no two gamers will have an identical gaming experience, so each will also have his or own unique soundtrack to accompany it. The project is being led by Dr Philippe Pasquier, an Associate Professor at Simon Fraser university who specializes in developing machines that can act autonomously in creative and artistic areas.

Dr Pasquier told Tom Zillich of Surrey Now that audio is one of the most key components of gaming and has been since long before the digital age. It’s a contention with which any long-time Vegas visitor would agree, but Dr Pasquier and his team are most definitely bringing the concept firmly into the 2020s.