A new and impressive technology for developing mobile apps has gained a lot of traction over the past few years. React Native, which was originally developed by Facebook, is now the preferred technology choice for a number of large and fast-growing companies. The big selling point of React Native is the ability to create apps for multiple platform (iOS, Android, etc) but with only one codebase. Here’s a look at the top 10 most impressive apps built with React Native. 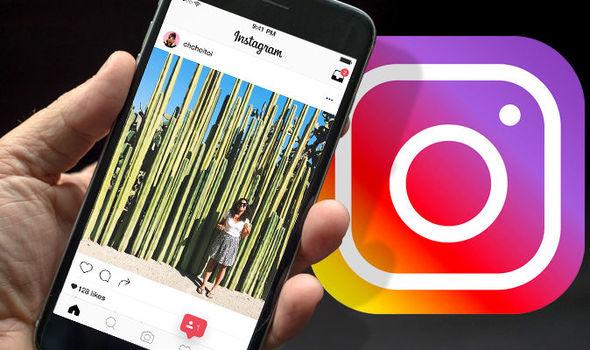 As a result of being part of Facebook, which developed React Native, Instagram’s app now makes a big use of the technology. With some parts of the app as much as 99% of the code is shared between iOS and Android. Developing their mobile app with React Native has allowed Instagram to keep constantly ranking in the top download charts as they can release new features faster than before and also keep improving the performance of the app. 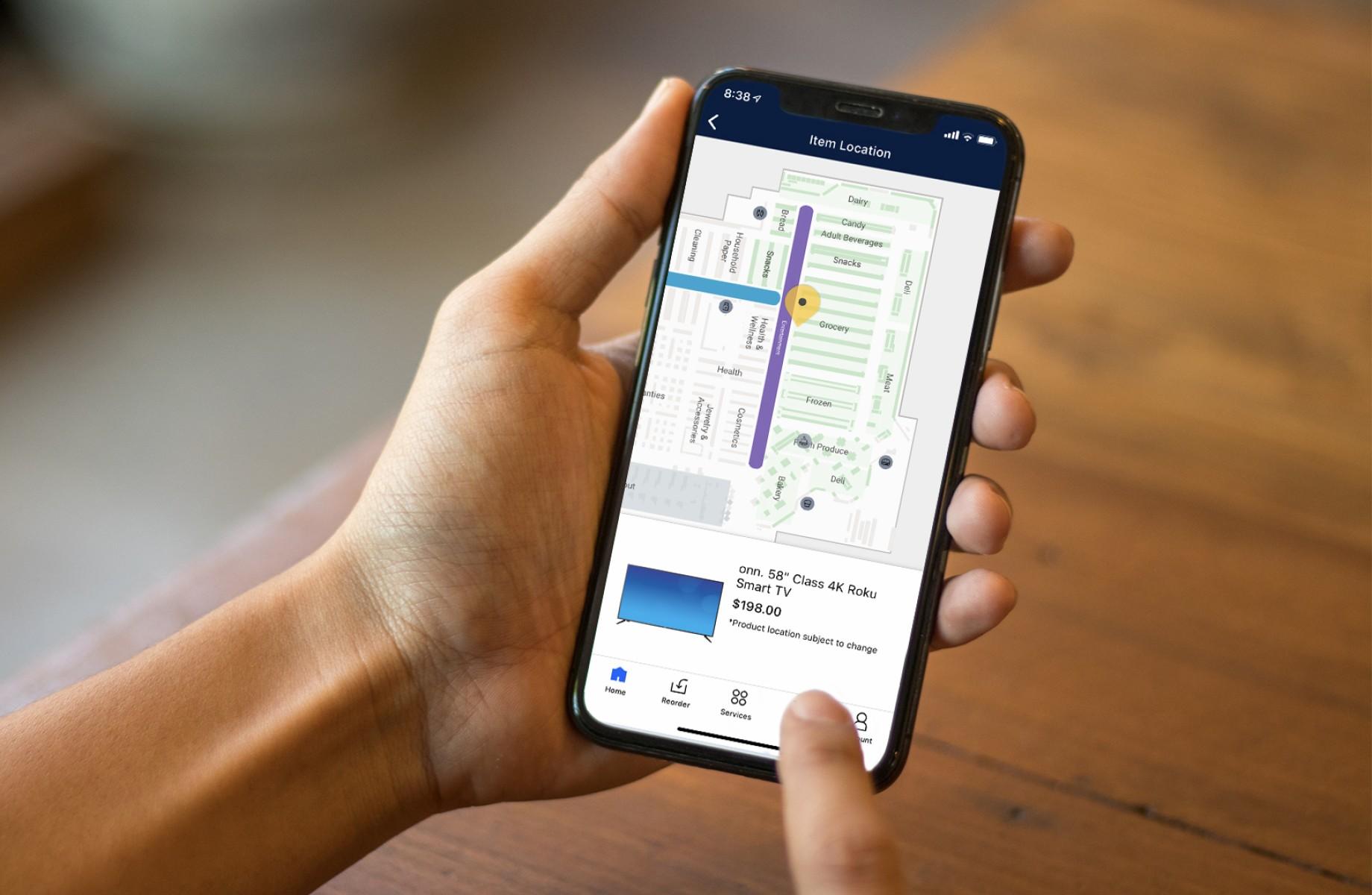 Walmart, the largest retailer in the world, decided to trial React Native technology in their mobile app a few years ago and never looked back. They’ve been able to create a superior mobile shopping experience with features like barcode scanning, a mobile pay wallet and even an in-store navigation system that will lead you all the way to the correct shelf to find a particular item. 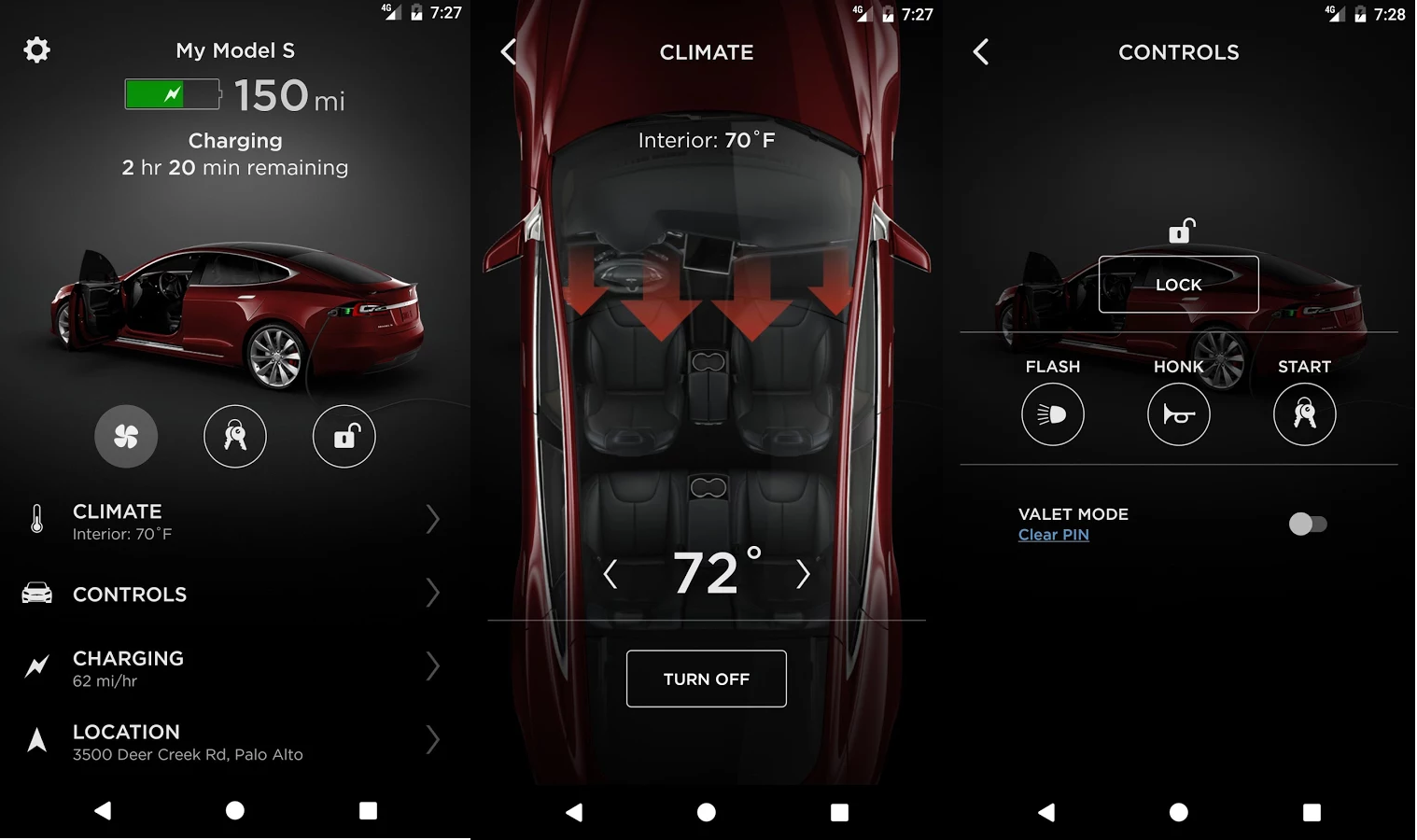 Owners of a Telsa vehicle are able to remotely control their car through a revolutionary mobile app built in React Native. The app provides a cross-platform offering with features such as being able to heat and cool the car before driving, lock and unlock remotely, start and stop charging, and locate the vehicle or track its movement. The coolest part of all is the ‘Smart Summon’ mode that allows the car to drive itself to a certain location. 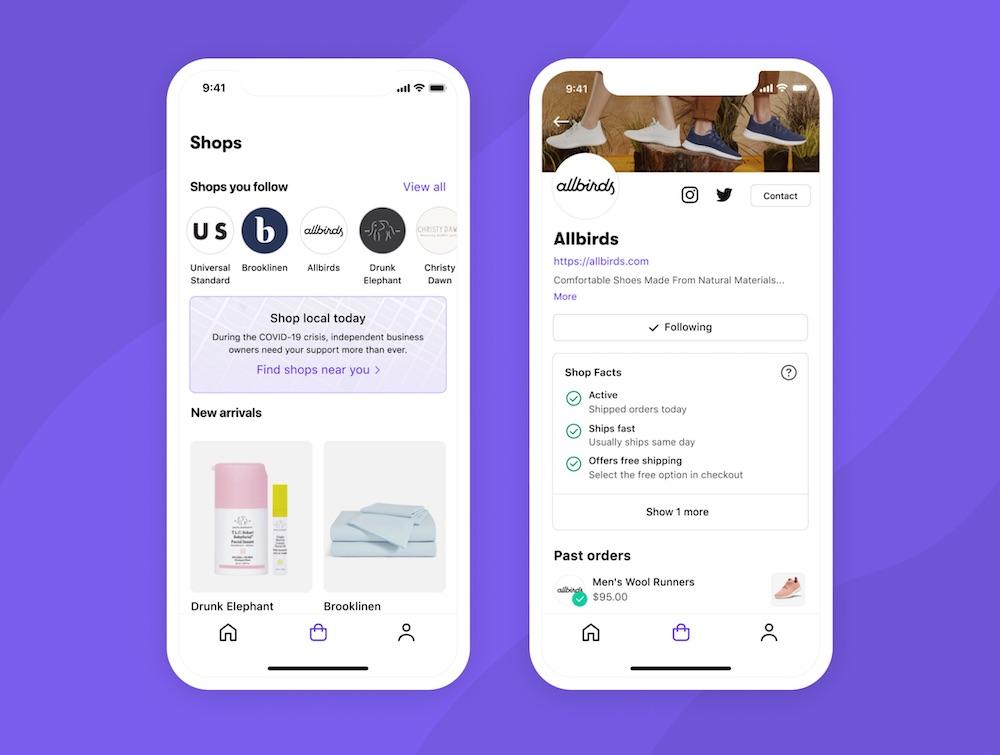 Shopify has recently released a new app called Shop, allowing customers to track their orders and discover new places to go shopping. The app is actually a rebrand of a previous app called Arrive and we think the rebrand has really made this app stand out. When it was first released it was only available on iOS so the team at Shopify decided to rewrite it in React Native to easily release an Android version as well. 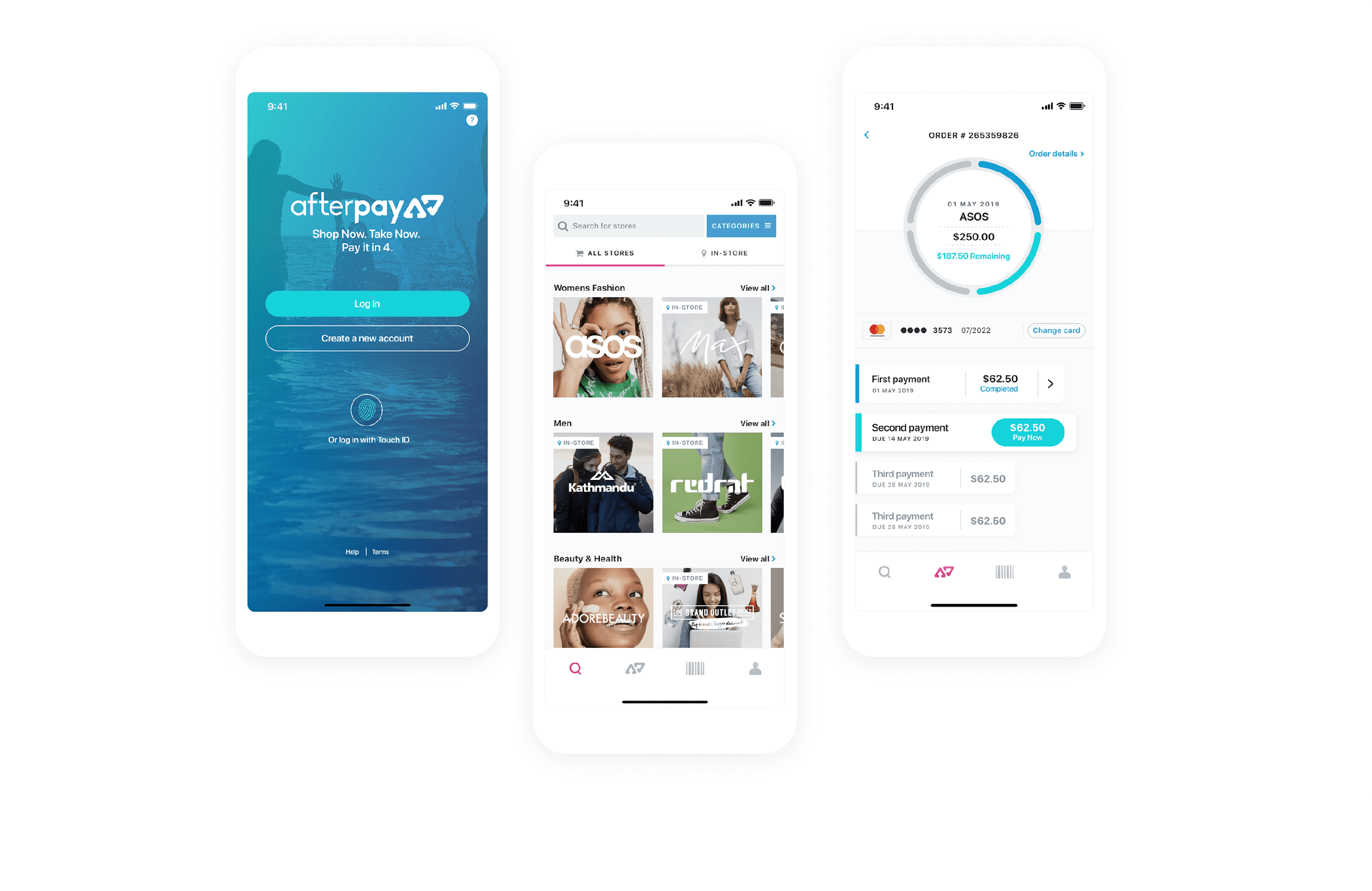 Originally launched in Australia, but now operating in New Zealand, the US and the UK, Afterpay’s global rise as a “buy now pay later” service has been quite incredible. A few years ago Afterpay sought out the expertise of Dovetail to do the designs and development of a mobile app as you weren’t able to use the service to buy things in-store. The app was built from scratch with React Native and hit the top of the app store in every country it was launched in within 48 hours. It’s consistently been the highest rated app in the top 50, with 4.9 stars out of 5. 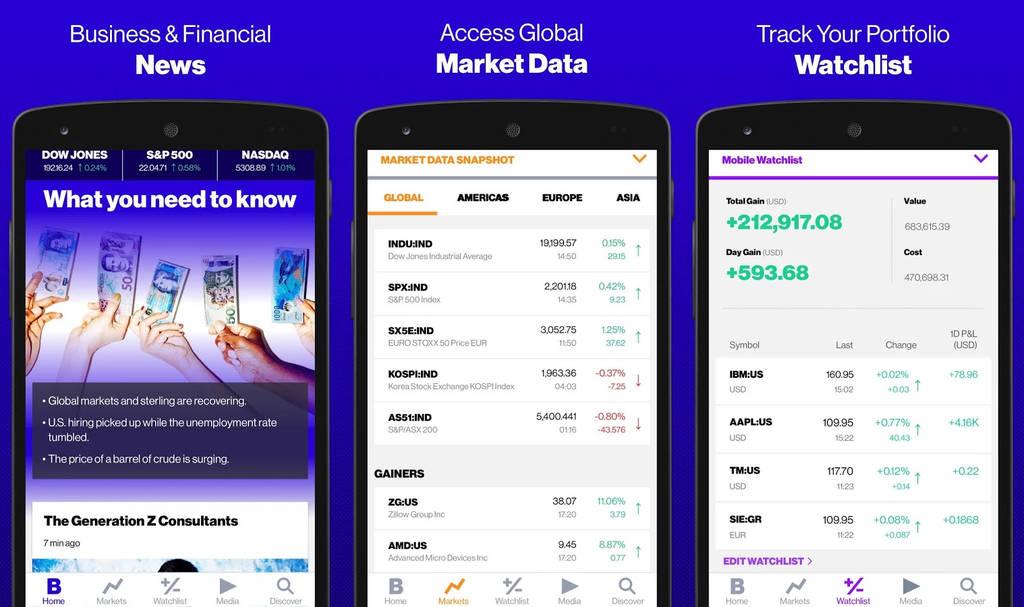 Bloomberg released a new version of their consumer mobile app back in 2016 that was developed with React Native. The app allows users to access personalised news and media in an engaging way with a bunch of interactions and animations like parallax images. There are no performance issues with these animations as the use of React Native allows this code to run on its own thread. 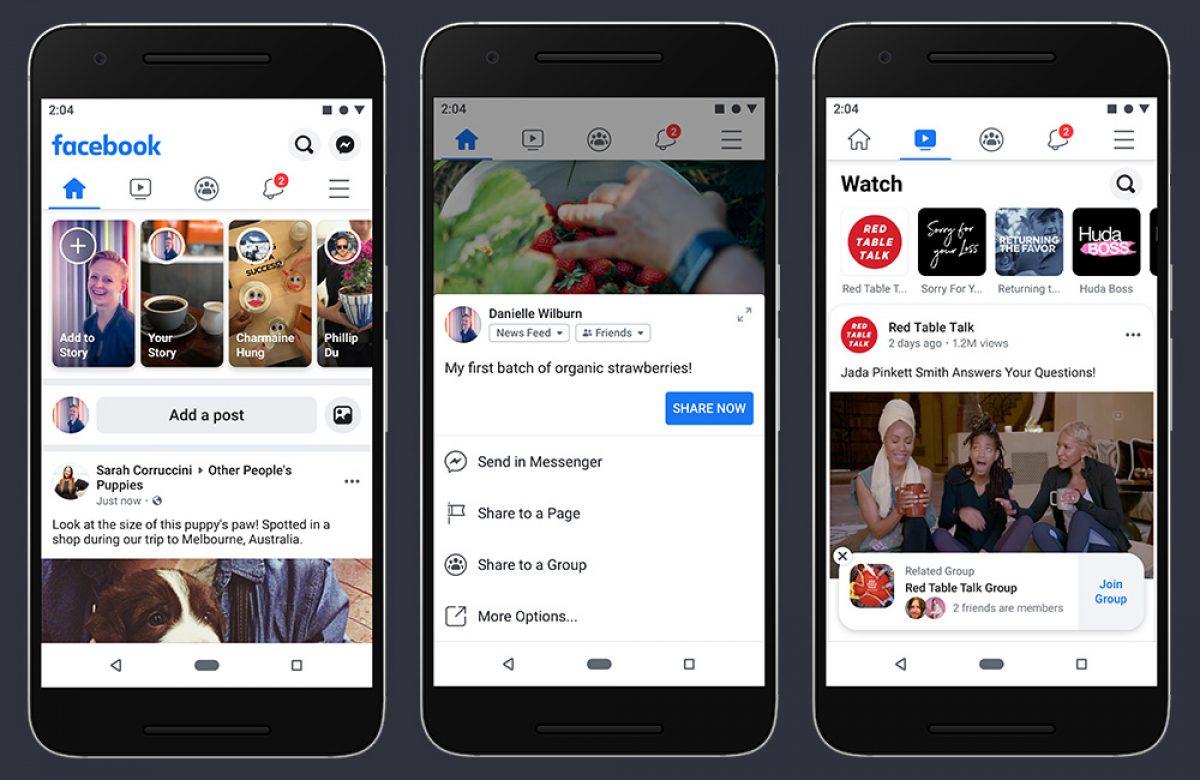 As the creators of React Native Facebook is obviously be one of the names on this list. The main Facebook app (as well as the Facebook Ads Manager app) is built with React Native. The Event Dashboard in particular now performs twice as fast as previous versions of the app did. Nearly two billion people a day use this app, and the #1 ranked social network can feel proud with the many performance and usability improvements they’ve been able to release with React Native. 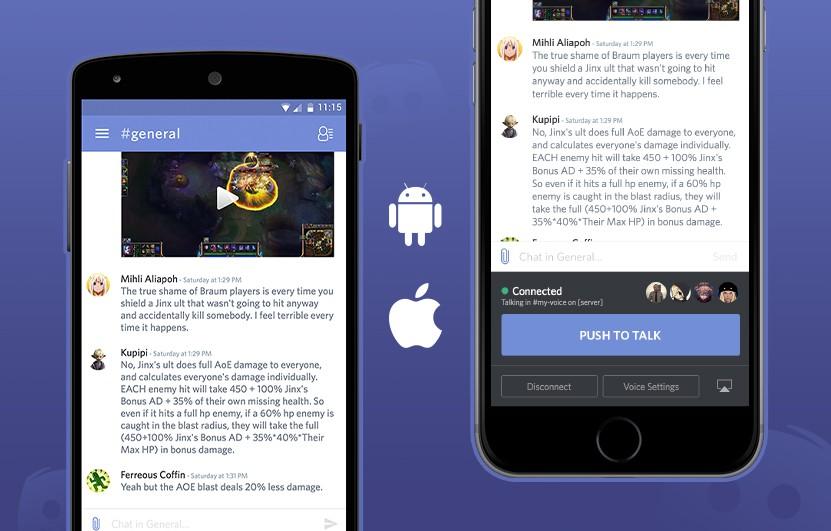 Discord is well known among the gamer community and the instant messaging platform has quickly acquired over 250 million users worldwide, which is more than Slack. Discord’s mobile app, which allows users to still use voice and text channels while they’re away from their computer, has been built in React Native from the early days of the technology, with the company deciding to rewrite their iOS app with the technology. The company has noticed the increased efficiency from using React Native and has been able to develop an incredible chat app for the two major app platforms. 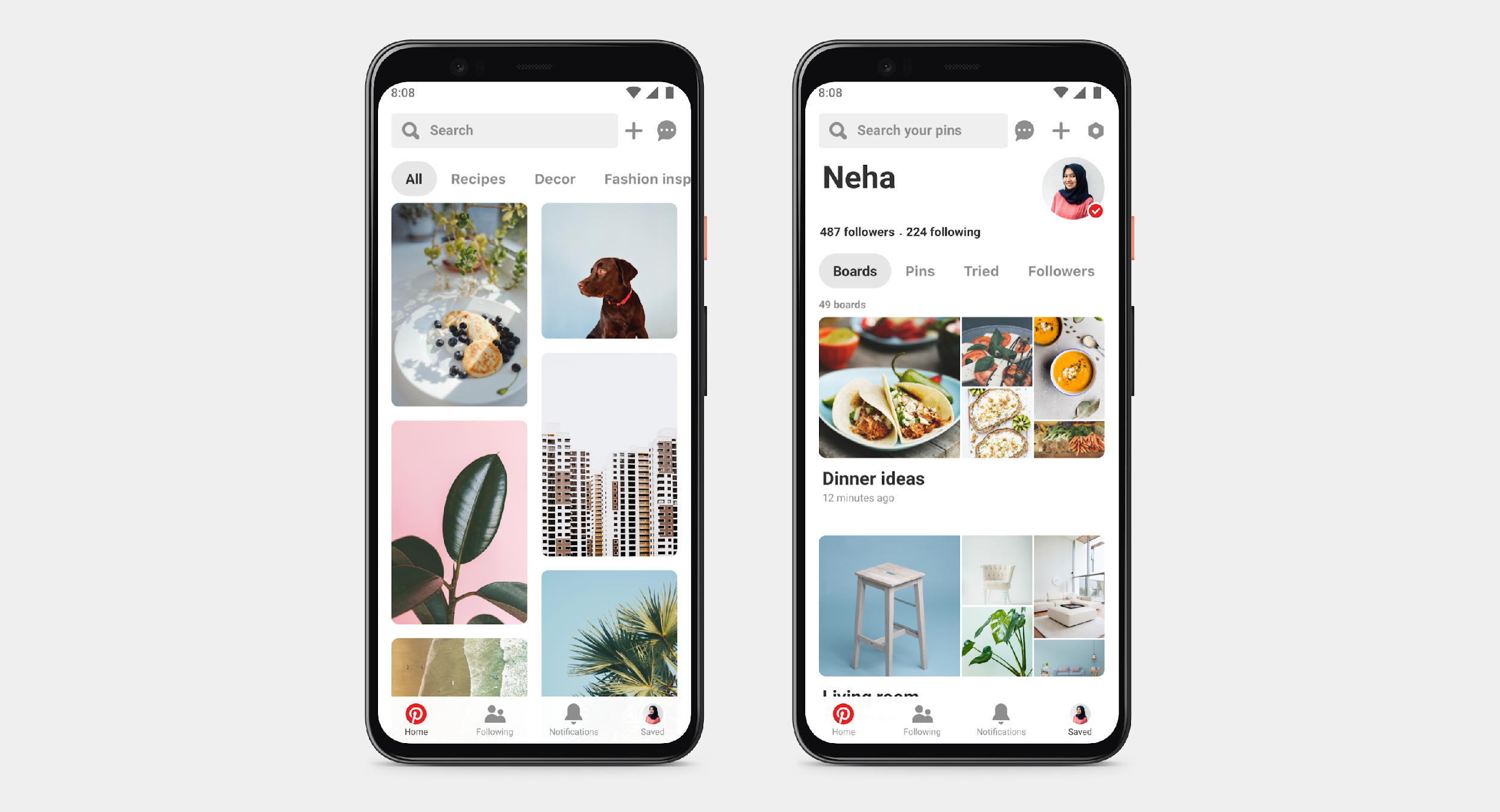 Pinterest, the image sharing and design inspiration site, used React Native to develop an iOS and Android version of their mobile app with some of the codebase also making its way into their web app. Before moving to React Native they tried using webviews in their app but found that the experience was sub-par. The company has found that the increased development velocity from React Native has been incredible. They put together a prototype of the iOS app with React Native in only ten days and then brought it over to Android with only two extra days. 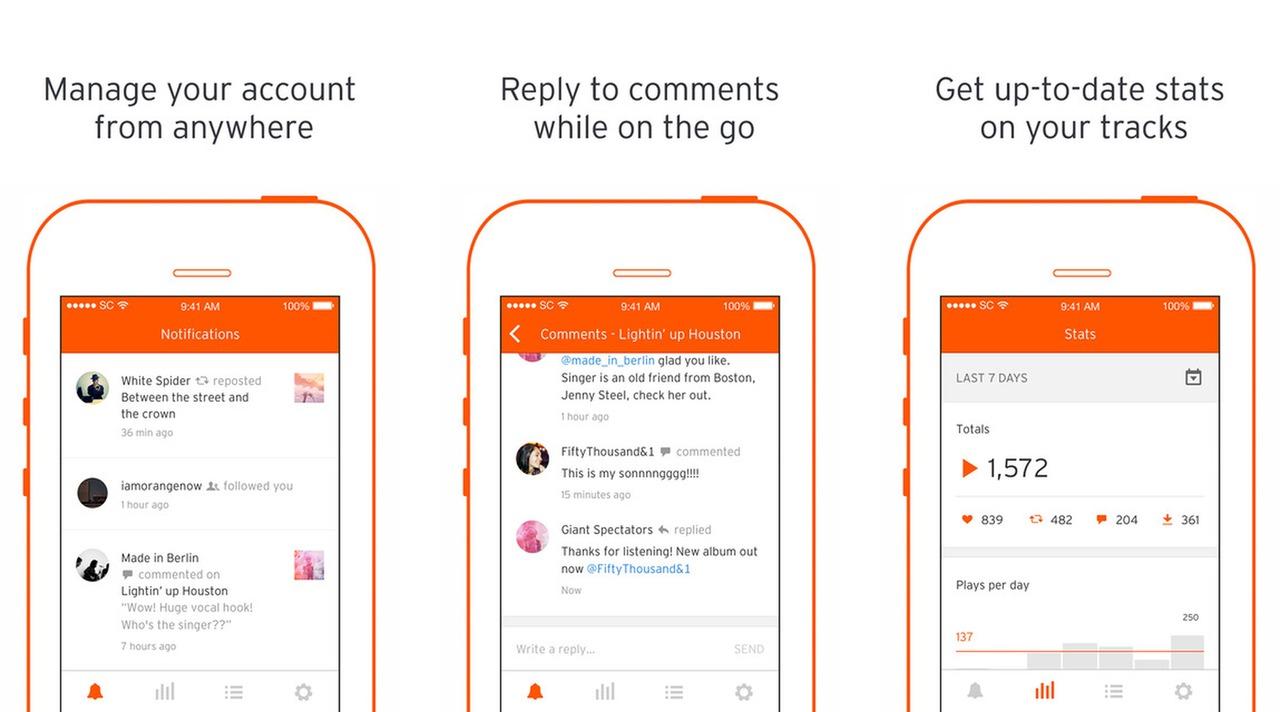 The platform best known for allowing independent music artists to share their work has a seperate app specifically for its content creators. When the world’s largest music and audio streaming platform uses a certain technology to build an app you know it has to be good. The Soundcloud Pulse app has a range of great functionality to allows artists to manage their account and keep their listeners engaged. Both an iOS and Android app was developed with a team of only three people thanks to Soundcloud’s choice to use React Native.