These days, almost everyone orders some stuff online. It’s much more comfortable than traditional shopping. All you need is a computer, Internet access and money. You don’t even have to leave home to order a new item of clothing, some home appliances or even groceries. Everything will be delivered straight to your home. What you must do is provide a website with your personal data, especially home address so that the package can be delivered on time to the address indicated. But how to find out if a packet is rightly directed? It’s controlled through conventional packet filtering or deep packet inspection. The latter protective measure evaluates the data part in terms of spam, viruses and intrusions. It’s used simply to detect, locate, categorise, block or reroute packets that have a specific code and aren’t supervised by conventional packet filtering. That’s why deep packet inspection may be called an extended version of traditional packet filtering. 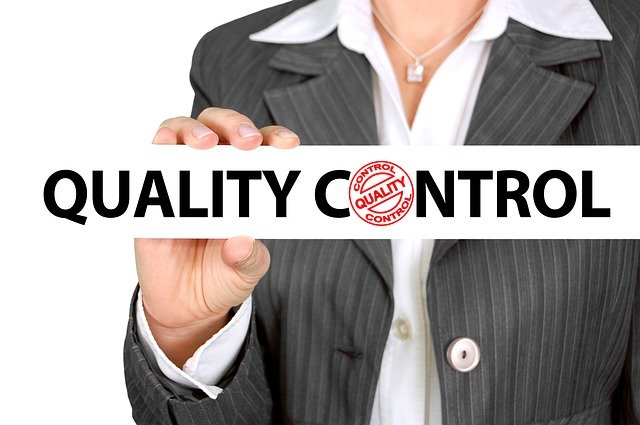 Now let’s take a look at how it works. It’s carried out as a function of your firewall and applied at the Open Systems Interconnection’s application layer. The main purpose of deep packet inspection is to evaluate the content of a packet going through a checkpoint. Using the data provided by you or your Internet service provider, it determines what to do with these packets in real-time. It’s also able to figure out where it comes from, and find or redirect network traffic from an online service, like Facebook or Twitter, or even from a particular IP address. Thus, it’s quite a helpful tool.

Many people are also wondering what is so special about deep packet inspection and if they really need it or if conventional packet filtering will be enough to meet their needs. Of course, you can choose the traditional filtering, but it has basic functions, which can only read the header information of each packet, not being able to evaluate its content. However, with more advanced services of deep packet inspection, it can check a given package more thoroughly, guaranteeing you greater safety.

When To Use Deep Packet Inspection

Deep packet inspection has many uses. First of all, it’s usually used as both intrusion prevention and intrusion detection to identify any attacks, which can’t be detected by other protective systems.

Another use of deep packet inspection is in the corporate world, where it protects workers’ laptops from spreading any worms, spyware and viruses. Moreover, it allows your network to detect prohibited uses of some applications. 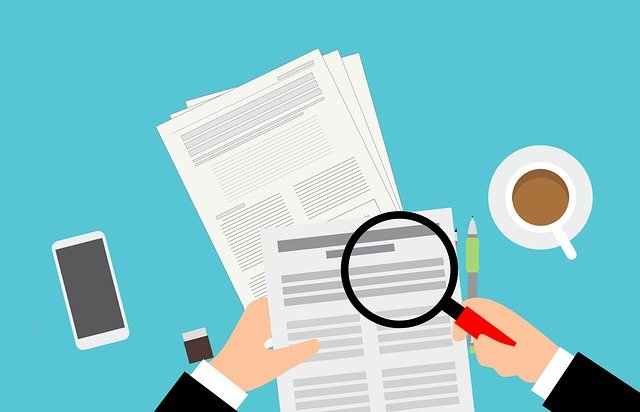 Deep packet inspection is also used by network managers to ease the flow of network traffic. They use it, for example, when they have to pass high-priority information, which is prioritised over other messages. Your packets can be prioritised the same way.

Deep packet inspection also has different techniques through it can work. The first one is pattern or signature matching, which analyses each packet against known network attacks. It means that it can detect only known attacks and not every attack that hasn’t been discovered yet. Another technique is protocol anomaly, which uses the so-called “default deny” approach, thanks to which you can determine which content should be allowed. It’s more profitable than pattern or signature matching since it offers protection against unknown attacks as well. Among other techniques are IPS solutions, which can block detected attacks in real-time. However, this method may be challenging due to the risk of false positives.

These are only some of the most common techniques. Others include more complementary technologies, such as virtual private networks (VPNs), which you can check on VPNCompare, where you are presented with the comparison of the most recommended VPN providers. They offer you even better network protection. Similarly, you can use malware analysis, anti-spam filtering, URL filtering and many other popular techniques.

To resolve your doubts, you must know that deep packet inspection has its flaws as well. Firstly, although it can prevent many denial and service attacks, as well as some forms of malware, it can also create similar attacks. Furthermore, having deep packet inspection, you constantly need to update and revise its policies so that it could be effective enough. As a result, you may have difficulties in managing your current firewall and other security software. Finally, deep packet inspection may slow down your network on daily use. 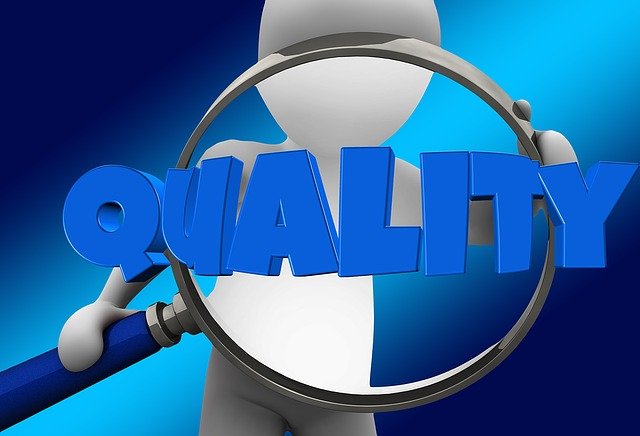 Therefore, although deep packet inspection can provide you with a range of advantages, it also has some drawbacks, which should be taken into consideration while deciding on this solution. Nevertheless, its benefits undoubtedly outweigh little flaws. With deep packet inspection, not only your packets will be safe, but also you’ll be calmer about its route and delivery.