Social media has absolutely exploded in the last decade. Over 75% of Americans have some sort of social media profile, making it extremely appealing to advertisers. However, effectively reaching this large audience can be a challenge for some brands. Most users simply scroll past advertisements and promoted content, and in order for users to see the content you post on your own pages they would need to be already following you or at least already know of your brand. Thankfully brands can still reach new customers by using influencers to promote their product or brand. An influencer can be defined as a social media user that has a large dedicated following, and is typically associated with a specific style or industry. However, how do you find the influencer that will maximize your lead generation? Here are some tips for finding the right social media influencers for your brand. 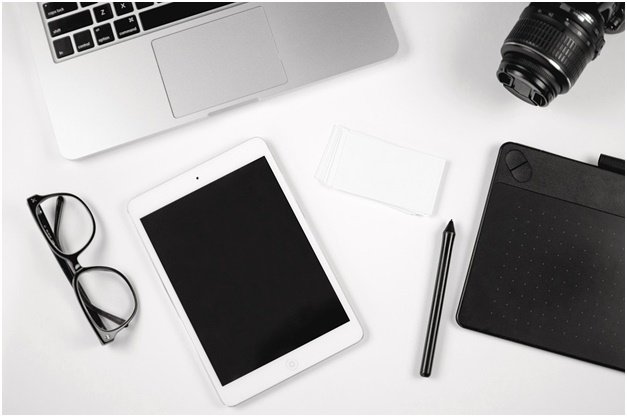 One of the biggest things you need to do before working with an influencer is ensuring that their viewing audience and your target audience matches up. For example, if you’re a brand that sells makeup, then you may want to have an influencer who gets thousands of views on their makeup tutorial videos promote your product. There are a wide variety of ways they could promote your product including: using it in one of their tutorials, writing a review about the product, or simply making a post talking about your product and where it is found. In this example the target audience of the brand and the viewing audience of the influencer are the same, making any endorsement from the influencer extremely effective. In contrast, if a motorcycle company or men’s clothing store tried to use the same influencer then their efforts would be much less successful since the two audiences simply don’t match up. 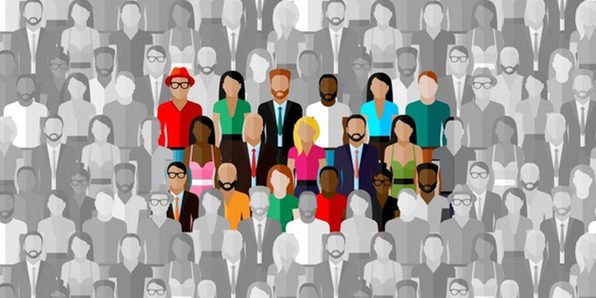 After working with an influencer, you will forever be linked to that individual. For better or for worse, the actions of the influencer can eventually reflect on your brand. Some influencers are no strangers to controversy and bad headlines. Being associated with these influencers can have your own company embroiled in controversy and bring a lot of bad press. Over 38% of users trust what an influencer says about a brand more than what the brand says about itself, and it may be extremely tempting to jump right in and take advantage of this. However, if you don’t take the time to undergo a vetting process and thoroughly research who you’re working with, then it may come back to damage your brand.

Selling the right product can go a long way in determining whether an influencer is right for your brand or not. Most influencers have audiences that are willing to buy the things their idols endorse, but that doesn’t mean that they will splurge and break the bank. These followers come from predominantly middle to lower class families, and the products you sell to them should reflect this. This means that you shouldn’t try to sell something that’s as expensive as homes for sale in Charlotte, NC, but should instead focus on selling something that’s much more in their price range.

The 3 Best Ways To Make Money As A Digital Nomad

How to Improve Control of Construction Projects While Ensuring Safety and...