All three games are available with 4K Ultra HD and HDR10 support. Graphics patches for Xbox Series X|S, on which the Tomb Raider trilogy is available for backward compatibility, have not been announced. The game is available for PS4, PS5, and Xbox One. Please, pay attention to the fact that some functions available on PS4 and Xbox One may be absent on PS5 and you may need to update your system software. 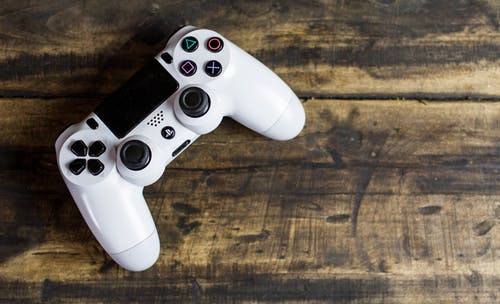 At the same time, if you are an owner of PS5, then as with the Xbox Series X, games that have jagged frame rates on older consoles and multiple graphics modes win the most. Releases with “performance mode” now just run on PS5 at exactly 60 FPS, without drawdowns. This applies, for example, to the Rise of the Tomb Raider.

If you loved the original games about Lara Croft, you might also like to find out that there are quality GBC ROMs and play such games as Pokemon, Legend of Zelda, GTA 2, and so on. A great possibility to spend several nostalgic evenings!

The Tomb Raider series turns 25 in 2021. On this occasion, Square Enix and the developers at Crystal Dynamics, who created the modern trilogy of Lara Croft games, promised fans various announcements. Some of them have already taken place: an animated series on Tomb Raider for Netflix was presented, and a new director was found for the second part of the film about Lara Croft.

Rise of the Tomb Raider

Rise of the Tomb Raider is a dark and much more realistic sequel to Tomb Raider (2013). Just as in the previous part, Lara applies her survival skills. At the same time, she needs to learn how to trust other people. Her goal is to find Kitezh-grad, which is somewhere in Siberia. The reason for it is that she looks for a secret of immortality that will allow her to save her friend, Sam.

The gameplay has not changed much since the time of the previous part — this is still a third-person action game where Lara travels around the big world, fighting opponents, creating various consumables for herself, and trying to survive in the difficult conditions of snowy Siberia. The developers have also added lots of new puzzles to the game, for which players will have to explore various ruins and tombs as carefully as possible to find the passage further. 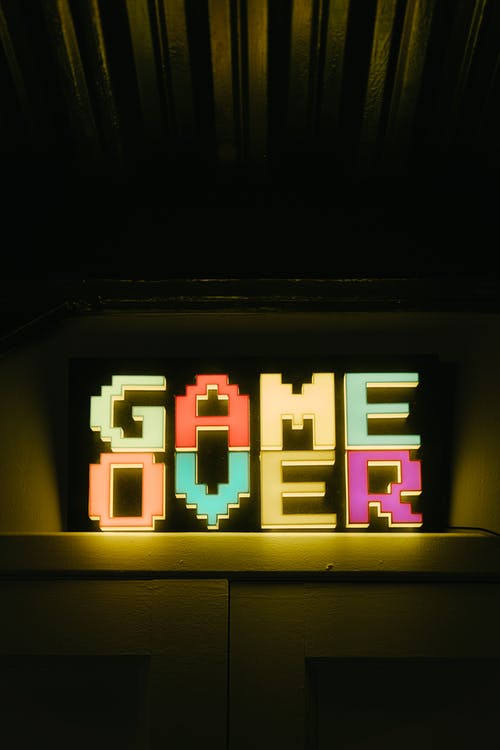 Shadow of the Tomb Raider

Shadow of the Tomb Raider is believed to be the most popular game in the series. It is the final episode of the Tomb Raider trilogy. The release took place almost 3 years ago, on September 14. The same Eidos Montreal was engaged in the development. The last game was remembered for its elaboration and depth of immersion.

The game has both fans and haters. The Metacritic rating is 75-82, and there are quite good reviews on Steam. The graphics have improved, the locations have become more interesting, the interactive has become more diverse. However, the plot is quite weak, especially in comparison to the previous games. Fans of the franchise will definitely like it, and it is worth trying for the rest.