If there were ever a time to indulge in the vast world of mobile games, then it would be now. They are great—they help take things off your mind, spice up a lunch break, or get your brain out of a funk with something simple and fun. What’s more, despite the gamer community’s often disparaging opinions, mobile games are brilliant because they are more accessible now than their console counterparts.

Anyone with a smartphone can easily download any game of their choice and get in on the action. This accessibility is especially vital in 2021, with so many people around the world stuck at home searching for new ways to break out of the monotony of pandemic life. Additionally, a few mobile games can even unlock the better mood within you, giving you a fantastic opportunity to explore things when you are not feeling so great.

From mood-boosting and calming art games to casino games offered by the bookmaker, multiplayer games, geography-based games, whimsical puzzlers, and fantasy-role playing games, there are several options on the app market right now. As there is no one-size-fits-all mobile game, we have narrowed down the best five mobile games to try this year in this article.

Augmented reality was once a dream. But in 2021, this dream is more of a reality, thanks to games such as Pokémon GO that leverage the same concept to create something truly stunning. Published by Nintendo, this game allows players to compete in battles for Gym ownership, rest at Pokestops, complete side missions, and catch Pokémon, all the while enjoying the IRL breeze. 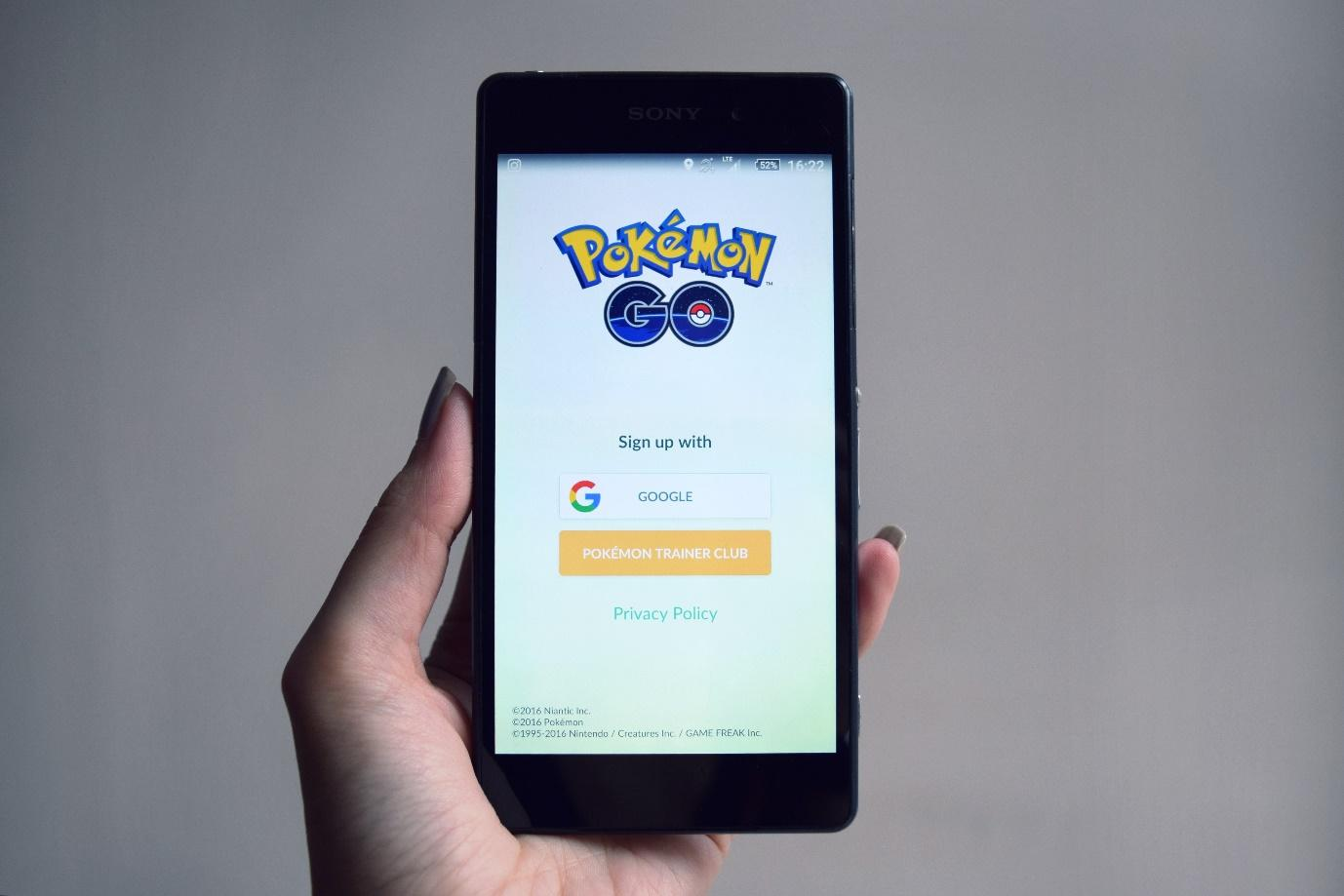 Pokémon GO was initially released in 2016, and over the years, it has undergone new updates to become better. The latest features include some really cool stuff, such as a well-dedicated AR mode for the game as well as a brand-new Pokémon. Alongside being a brilliant game, it also tends to be health-conscious. Nevertheless, players should keep in mind to keep their eyes on the road more than they do on their mobile screens when playing the game.

Donut County was titled one of the best indie games of 2018, and it still remains a fantastic game to this date. Though short compared to other games in this list, Donut County comes across as a fun, interestingly developed, and highly immersive game to play. It even has a unique storyline, with the player literally being a hole that can swallow everything into its depths.

It starts gulping down small things at first, and the more it eats, the more it grows. Soon, the hole grows massive enough to treat on large hills. Donut County borrows some notes from the Katamari Damacy series but changes things up enough to make things feel original.

AnimA will remind you of the old Diablo games, and in that sense, it is incredibly delightful to have on the Android platform.

This ARPG features a dark-fantasy setting and loot feature alongside the nostalgic isometric camera, which screams old-school Diablo. What’s more, the game is free to play and can be easily installed by anyone who wishes to indulge in ARPG on their mobile phones.

Call of Duty is a top-rated franchise of the PC and console gamers, and mobile gamers can now be excited about the fact that there exists a version called Call of Duty Mobile. Developed by Tencent Games’ subsidiary Tiwi Studios and Activision, the latest updates of this game deliver an even better experience.

Though the original version comprised team-deathmatch, battle-royale mode, and zombie mode, the latest update highlights an exciting Warfare mode that is a pacifier and grittier 20v20 battle-royale. The fast gameplay, wide array of rare items, availability of in-game purchases, and optimized controls for mobile phones, alongside the fact that the game is free-to-play, make COD Mobile one of the best shooting games out there. 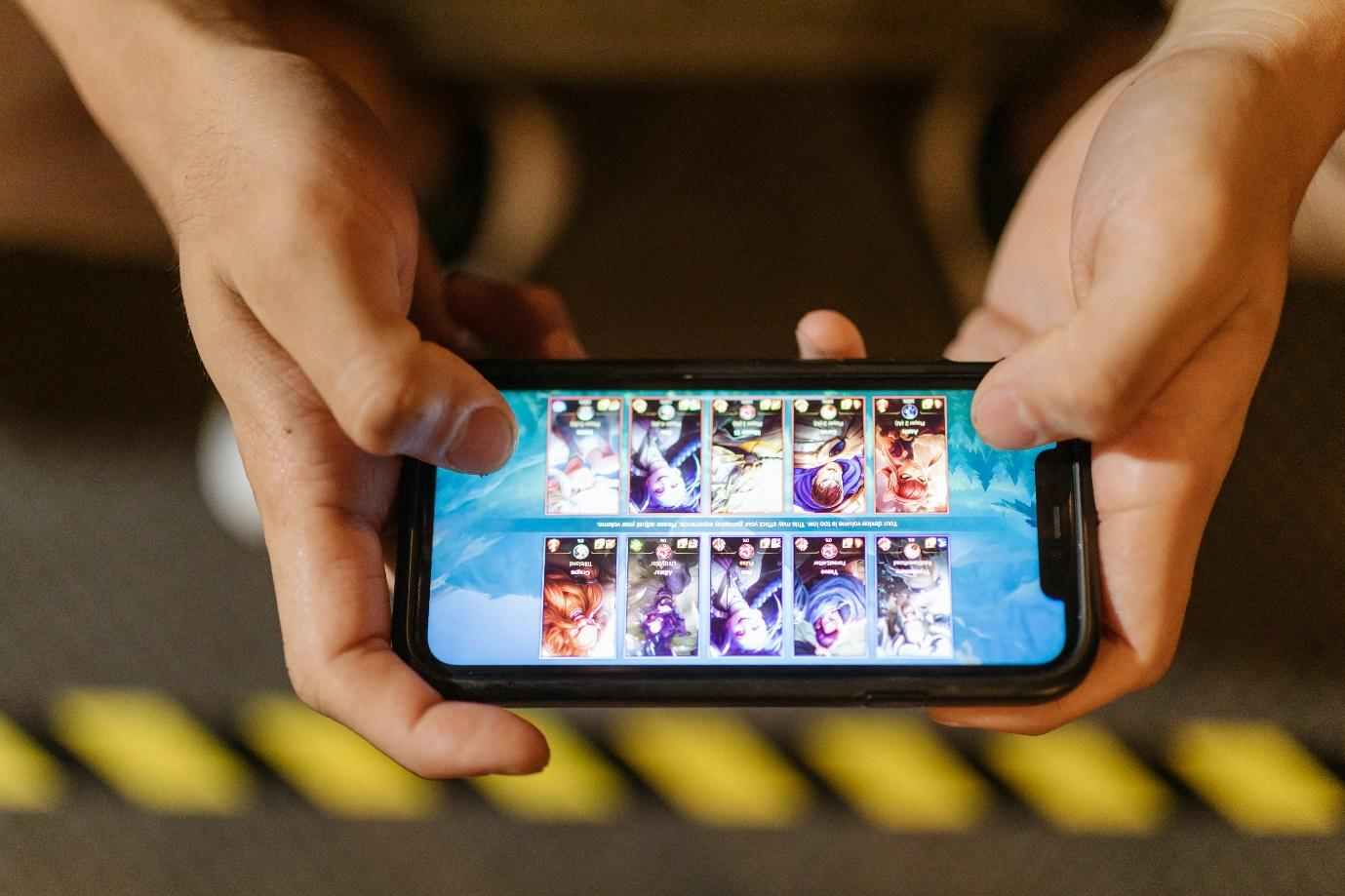 Doom and Doom II are two games that etched their position in video game history. These two games have stood the test of time and are still considered one of the most enjoyable games that exist. Released more than 30 years ago, this first-person shooter game made its way onto mobile platforms recently and can be easily downloaded from Google Play Store.

Comprising several unique bosses, Doom I and II may not be the most technologically advanced game on the internet. However, it is the most charming. To top everything off, Bethesda fixed numerous issues that existed in the mobile version, like the touchscreen controls and the need for a Bethesda.net account to play the game. These recent updates have improved the game, updating it to play at 16:9 resolutions and 90-120 fps.