When you’re a startup, it’s pretty likely you’re going to need an explainer video. One reason you might need to have one made is to build buzz before you even launch your product or service. They can be a great pre-launch marketing material.

If you have a complex product or something that’s entirely new in the marketplace, you’ll also need one to let people know what you offer. According to Idea Rocket, explainer videos “untangle complexity,” and it’s so true.

An explainer video is also going to be used as one of the key elements of your marketing strategy to drive sales once you do launch. You’re probably going to have it front and center on your homepage.

So how can you make your video stand out? The following are some of the top tips you need for a killer video. 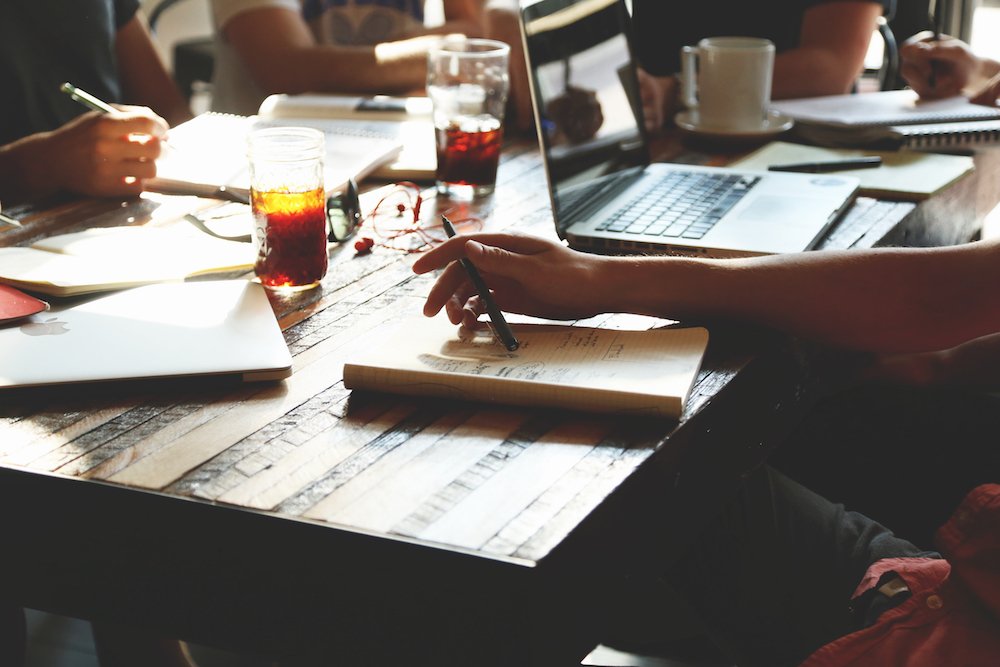 Let An Outsider Write the Script

There are a few big mistakes a lot of startups make when it comes to video scripts. The first is that they don’t understand how important it is. The script is the foundation of your video. If it’s not great, the video’s not great.

Another mistake is having someone internally write the script. When you’re working on your startup day in and day out, you understand even the tiniest details of your product inside and out. This is great, but not necessarily when you want to explain to an audience that may have no idea what you’re talking about.

An outsider writing the script can do it in a way that’s going to be understandable by everyone, not just the people within the startup. An outsider can also come in and ask some valuable questions that can guide a lot of the rest of your marketing strategy.

Focus On the Benefits – Not the Features

When advising startups on marketing, you’ll hear the experts say it time and time again. It’s not about the features. It’s about the benefits.

No one outside of the company cares about how revolutionary a certain feature is if it’s not going to bring benefits to their life.

Frame your video within the context of how your product or service will benefit the lives of people in your target audience. 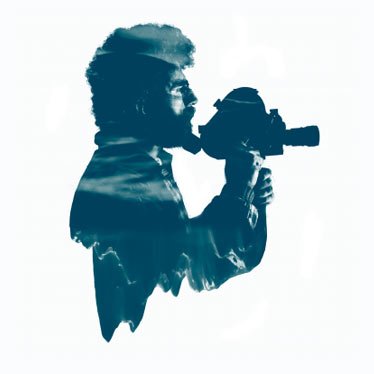 If you’re debating whether or not to make your own video, the answer is probably that you should have a professional company do it.

Your audience is going to be discerning and used to high-quality production value in everything they see.

Don’t let yours be the exception. The entire production quality needs to be as high as you can afford to make it. This includes all elements such as the animation, voice over and music.

Also, don’t underestimate the importance of the music. You want to match it to the message and tone you’re trying to convey so that it will draw your audience deeper into the video rather than distracting them or boring them.

Finally, don’t forget the call to action. Any great explainer video should have a compelling call to action, otherwise, what’s the point of creating it?

Avoid Getting Stuck with your Salary Forever

Things to Do Before Upgrading Your Internet Plan