With the act of vaping becoming ever the more popular and the industry rapidly growing by the day, there are also a lot more misconceptions being spread around. Most of these myths stem from people who aren’t all that knowledgeable regarding e-cigarette use, and there’s a lot of evidence that proves otherwise to what the rumors might suggest.

Even if you aren’t a vaper, there are still some things that you should know in regards to the use of electronic cigarettes. Here are a few facts and myths regarding vaping that you may have heard and lead to you being skeptical of it.

Myth: All E-Liquids Are Dangerous 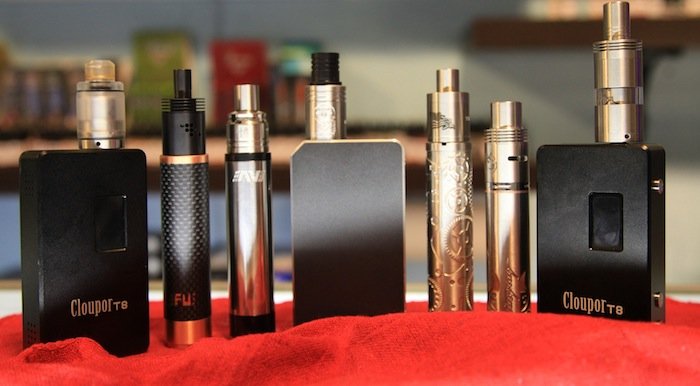 E-liquids are actually composed of a combination of only 3 or 4 ingredients depending on your own vaping preferences. The ingredients are; propylene glycol, vegetable glycerin, flavoring, and occasionally nicotine (if you choose an e-liquid with a nicotine concentration). While we all know that nicotine is dangerous, the main three other base ingredients are ones that are also used throughout cosmetic products, food products, and pharmaceutical products, and all are FDA approved. That said, as the industry is still relatively young it’s best to research brands and start by trying the most reputable and purchase from a legitimate store, such as Smoking Things, that only stocks high quality e-liquids.

Fact: Vaping Is Cleaner Than Smoking

While some vapers will still inhale nicotine by using e-liquids that contain nicotine concentrations, it has been proven that e-juices contain much fewer chemicals than tobacco cigarettes. In turn, this means that the liquid mixtures are much cleaner and you’ll be exposing yourself to less health hazards. Nicotine is just as addictive in e-liquids, though studies have shown that it’s estimated that vaping is 95% less harmful than traditional smoking. 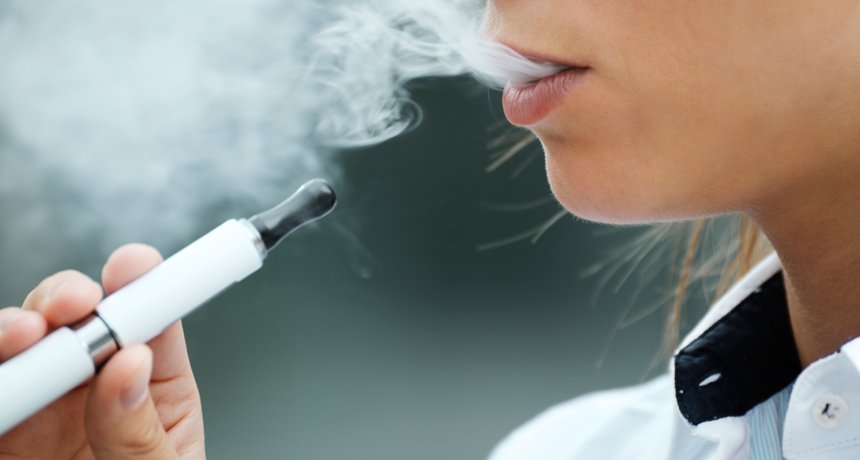 This is quite the statement that’s continuously brought up when people talk about vaping, though it’s not actually true. The myth originated once it was found that the dike tone chemical diacetyl – which used to be more commonly found in some e-liquids – caused popcorn factory workers to develop bronchiolitis after inhaling large amounts. Most manufacturers have since stopped using diacetyl in their e-liquids to avoid potential health hazards, but it has been evidenced that the levels found in e-juices were insignificant compared to the levels found in traditional cigarette smoke. It’s likely that a smoker will be exposed to 750 times the amount of diacetyl than a vaper – so vaping does not inherently cause popcorn lung at all. 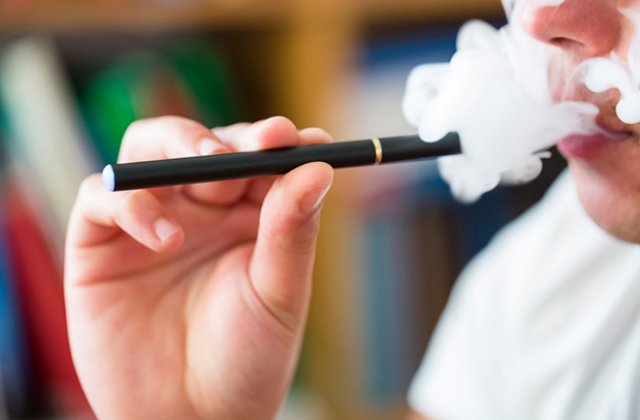 A common misconception is that some people will believe and will want to believe that vaping only causes more harm than good and that it doesn’t help people aiming to quit smoking. However, this is definitely not the case, and that’s been proven time and time again by the amount of vapers that have positively stated that their use of e-cigarettes has helped them quit traditional smoking or at least cut down on the amount of cigarettes they buy. A study conducted by the National Center for Biotechnology Information (NCBI) actually concluded that vaping devices should be categorized as one of the main tobacco harm reduction modalities.

Even with the misconceptions being cleared up, there are still a lot of people who would prefer to believe that vaping is actually much more harmful than it’s really proven to be. Though, with the market ever-growing, more studies will eventually be carried out to deny some of the rumors for good.

How To Extend The Life Of Your Mobile Phone

Regulated Broker – Your Teammate For Success